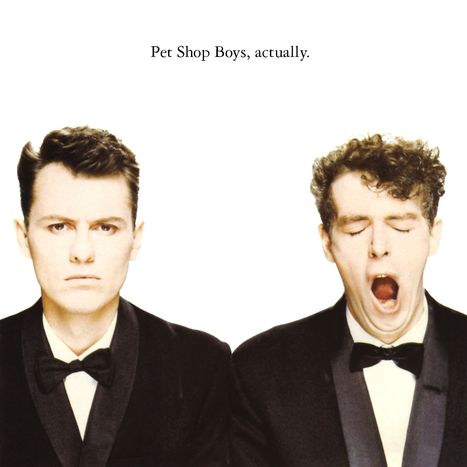 1 October 1982 is the date that the first CD (Billy Joel) was available to buy. Three decades later, we are slaves to the digital world of downloads and piracy. Only 19% of consumers in the EU buy music anymore, and that would most likely be from the apple itunes store, the only service available in all 27 EU member states. Whilst online listening services such as 'grooveshark' (US), 'spotify' (Sweden) and 'deezer' (France) have entered the cross-border music consciousness, staff at cafebabel.com HQ take you back into the world of HMV or Virgin, where they spent their first coins