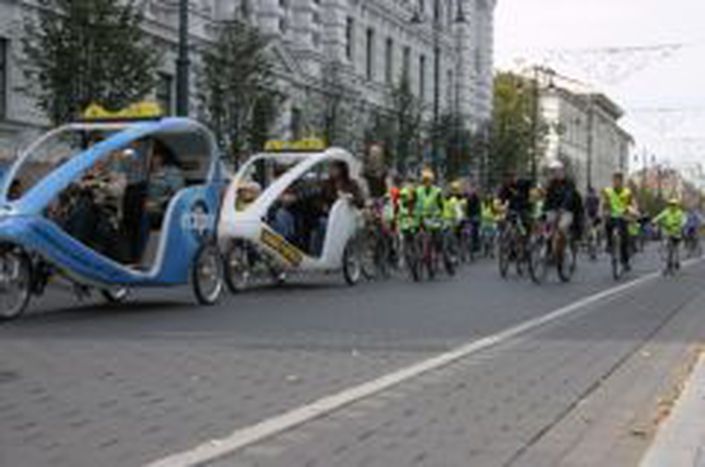 A car is not always faster then a bicycle. Anti-car movements are trying to reveal the truth for those, who haven’t understood it yet or haven’t even tried. 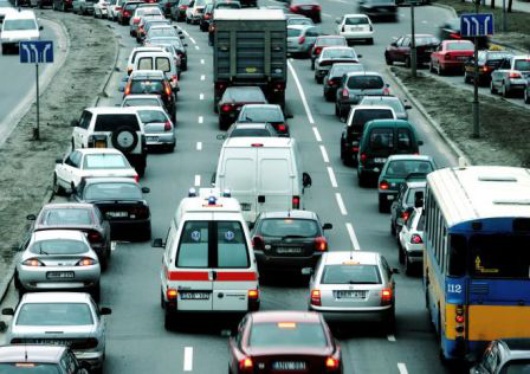 I will tell you one truth: the number of cars in Lithuania is growing. Those streets in Vilnius, which have until recently been low on traffic, today become one noisy swarm of cars, ending somewhere over horizon during peak hours.

Recently I’ve faced another interesting phenomenon. It seems that there is a chance to be stuck in a traffic jam in Vilnius even on a Sunday. The newly established No Car Day hasn’t received much notice in Lithuania. 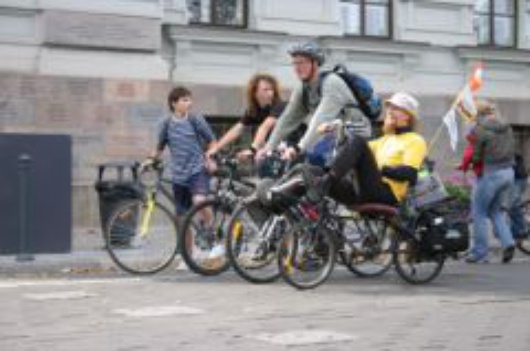 Generally I think that after so many years the car is finally loosing its reputation. For decades it meant freedom and prosperity to Westerners. For non-romantics it was an everyday necessity. We can’t imagine our landscapes without wiggly byways or highways. OK, highways are not very picturesque, but think how fast we can go from A to B! It is mobility! However, talking about cars is becoming less and less pleasant. What is happening?

We have to begin with the fact that a car is the biggest polluter of our planet. To be more precise, it is these 600 mln. cars (more than one third registered in the EU), that drive into the streets and roads daily. Cars and their factories are responsible for 25 percent of all carbon dioxide emissions. When the ecosystem of the planet is almost destroyed these 25 percent mean much – our chances to live will be over anyway. I don’t exaggerate. And what about other numbers? More than a million car accident victims every year, for example. Statistics would be even more horrific if we counted those, who suffer from breathing diseases. 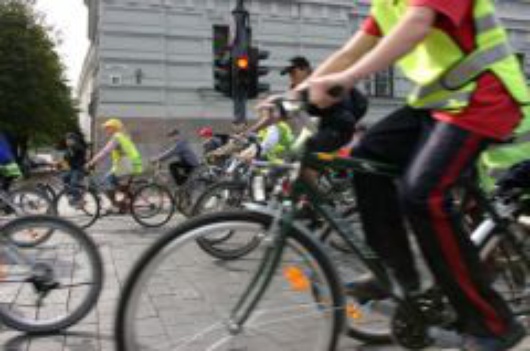 In this situation anti-car movements are very timely. I will examine just a few of them, the most influential or interesting.

The most popular form of the anti-car movement, known even in Lithuania, is Critical Mass. On the last Friday of every month, a crowd of cyclists and other human powered vehicles flows into the streets of cities all around the world and drive a certain course as one unit. This movement was born in San Francisco fifteen years ago. Its primary aim is to show the dominating unfriendly view to the participation of cyclists in traffic. Fast growing, this monthly action also propagates alternative vehicles and brings depressing climate change issues to society’s notice. 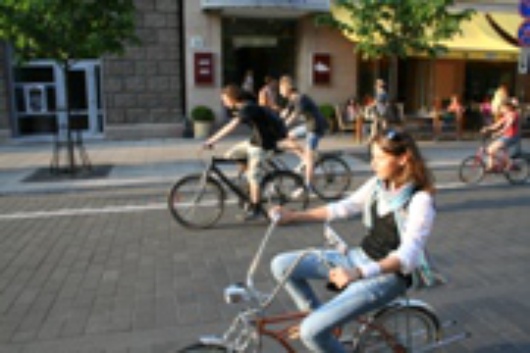 An interesting quality of this movement is the lack of organizing bodies within it. Actions are arranged semi-spontaneously, through the Internet, with no coordination. There is no doubt that Critical Mass receives much criticism – a few thousand cyclists moving close to each other often completely paralyze car traffic. The answer that Critical Mass has to this complaint has become the slogan of the movement: ‘we don’t disturb traffic, we are traffic’. 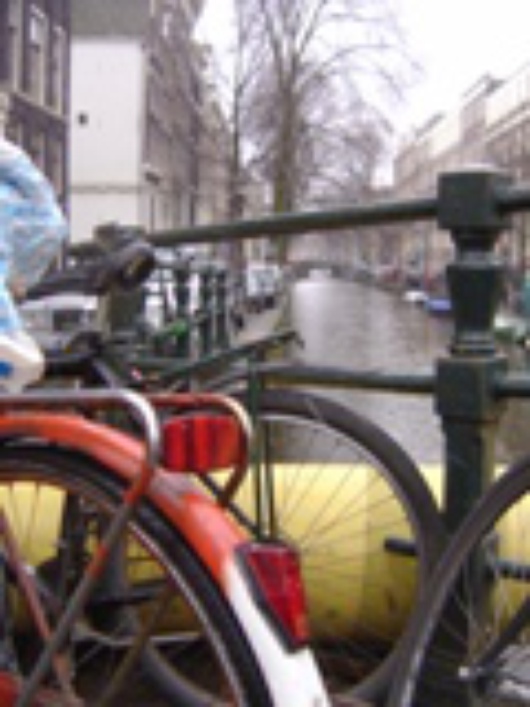 Another, slightly more marginal movement is called the World Naked Bike Ride. During it courageous cyclists dressed as their imagination sees fit ride out onto the streets. Many of them are completely nude. Participants in such events describe this ‘as a protest against dependence on oil and an expression of the joy of power of an individual body’. The first naked bike ride took place in Saragosa (Spain) in 2001. World Bike Rides have taken place in 2004. These actions have developed into big festivals, in which political protest is mixed with street performances. 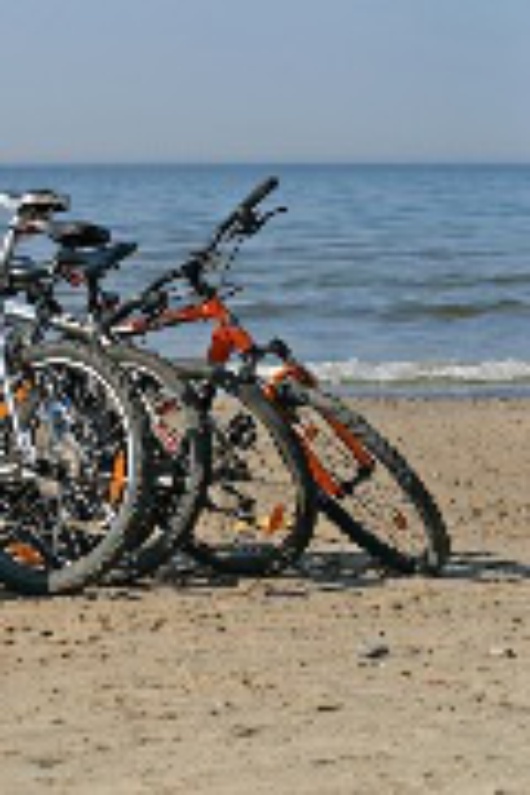 The most interesting for myself is probably the New Pedestrianism movement, one could call it a philosophy. It was born as more radical form of the New Urbanism and occupies itself with a constant ideological criticism of the car culture. The father of this movement, Michael E. Arth, states that a car is responsible for many problems, which confront our (post)modern society. According to him urban areas should be planed with consideration for pedestrians, cyclists, skaters, but not for cars. If this came true the society’s dependence on dwindling energy resources would decrease, just as the pollution of the environment would. At the moment there are seven such urban areas – so called Pedestrian Villages. Except for one in Kenya, all villages are American.

It is not clear whether the aforementioned movements will remain marginalized exclamations or will they finally start waking up the consciousness of our society. I’d like to be optimistic.