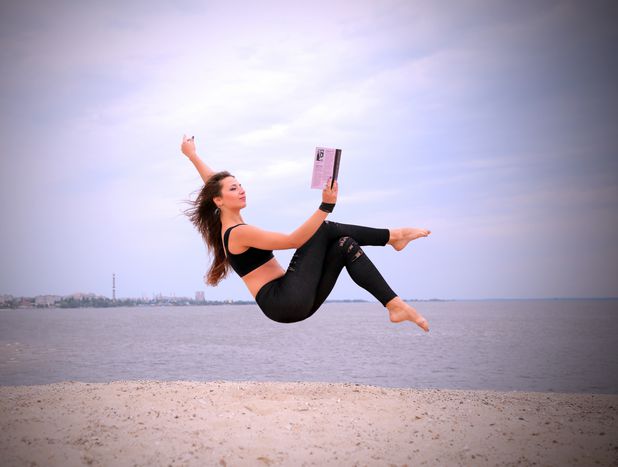 Career Nomads and Freelancers: Striving to Create a Future

There is a popular saying that “when things don’t go right, go left”. How many times recently have we all thought of turning to another direction? With the increasing difficulty people of all ages today face in finding a job, a different trend is on the rise – that of career nomads, and freelancers. All hoping for a better future.

Tereza worked for big public relations companies for almost 20 years before she resigned and decided to go freelance three years ago. She regrets nothing. This has today become a growing tendency — people quitting their jobs to go independent and become self-employed. The unfavourable working conditions simply make the decision easier. “It is no longer a choice but an unavoidable outcome of the crisis,” explains Tereza. “Many people have to work freelance as there is not enough full-time (and even part-time) job creation on a global level to sustain a growing job market”.

And it is true. In countries like Greece and Spain, where unemployment has sky-rocketed, people have been forced to rethink their necessities, priorities and habits. It has encouraged more and more people to become freelancers, as they cannot find a job in a company. But this also means that they will probably be uninsured and only get paid if they have a client who will pay them. People no longer think about saving up for the future, but of having enough money for today.

“In freelancing, there is no guarantee as to when the next assignment will come up,” says Tereza. “Another important disadvantage is that a freelancer has no medical coverage or other social benefits." But there are also very important advantages pertaining to this type of employment, she adds. These include flexible working hours, the freedom to choose who to work with and what projects to take, as well as the fact that you do not have to be physically present in an office. 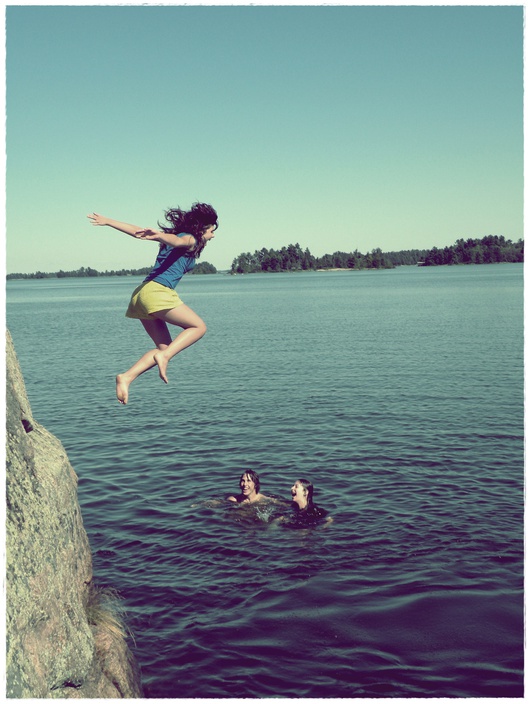 Nick followed a similar path. After a decade working in a private energy company, it was sold. Drowning in bureaucracy with limited chances of career development, he decided to go freelance, making good use of all the contacts he had gathered in the course of time. Now he works on a project-basis but is happier. He gets to determine his own work and time schedule, and most importantly, choose his own clients. “It’s more rewarding to work for yourself,” he says, “but it is also tougher.”

Things are not as easy for someone starting off as a freelancer, though. Tina, a graphic designer and recent graduate, is new to the labour market with only the experience of a few internships. She is striving to find independent projects to work for, but not having the necessary contacts to move ahead, she is still struggling to be given a chance.

Yet, people feel the need to change careers in order to find a job, find a more fulfilling profession and gain enough money to make a decent living.

After working in communications for over seven years, Dominic decided to take a step in a different direction. He went back to school to study architecture, what he “always wanted to do, what he would enjoy, and what he could do well”, but was discouraged out of fear of not finding a job later on. “What difference does it make now?” he wonders, as unemployment has spread to all sectors of the labour market.

But what really urges someone to make such a radical change? “I was tired — of the hours, the workload, the tight deadlines, lack of time off, the political scene, of nothing ever getting done. And because my health could no longer take this pace,” he explains. “So, I decided it is time for a change. To slow down, do something more creative, something that I wouldn't have the pressure of a big organisation in, and have greater flexibility and more time to take care of myself and those I care about. Even maybe work for myself instead of a company — no one seems to be hiring anyway.”

We have become career nomads. Moving along with the changing tides, with the hope of maybe landing a job that may guarantee some sort of pay, no matter how low that may be. 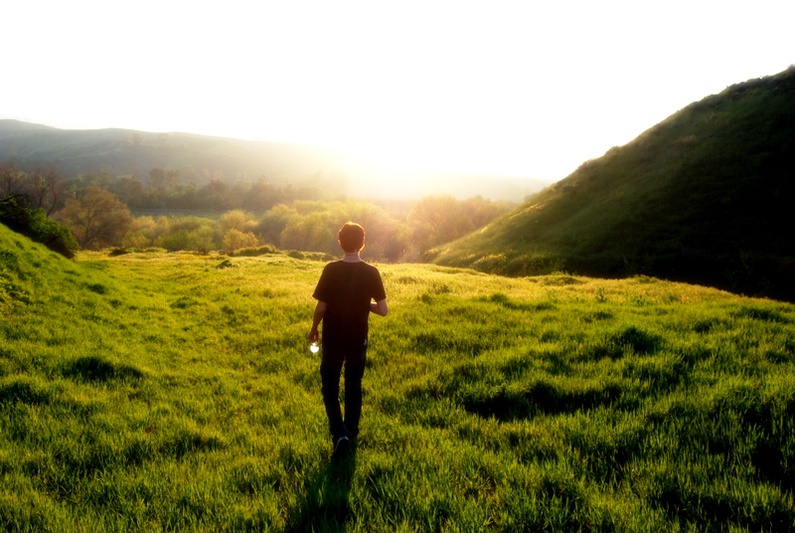 “Maybe in the future I will do something entirely different again — I don't know. But I know that when I stop enjoying something or cannot take it anymore, and have the luxury to change things, I should try,” says Dominic with a smile, as his eyes gleam with the exciting prospect of this change.

People’s main concern today is how to pay the many taxes that have been imposed per capita, how to ensure a daily meal and how to simply get by. Thoughts about pensions are now minimal, at least for youth. Uncertainty is the emotion of this time and there is no feeling of security left. But there certainly is some optimism remaining and the perseverance to keep fighting for something better. “My main concern is to live a life that is fulfilling, satisfying and makes me happy and calm,” says Dominic. But perhaps it is no longer enough simply to change profession. We need to change mentality, too. As individuals, as nationals and as Europeans. Only then, will we be able to change society towards the better and create a future worth aspiring for.