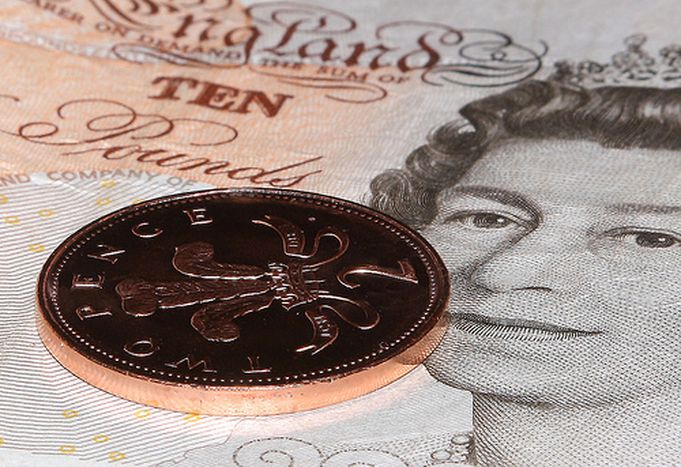 Normally the EU doesn't shrink from using showing citizens with golden plaques and stardust whereabouts European money goes. With regards to cereal, meat and milk this is somewhat different. The agricultural subsidies, which were originally meant to support the agricultural community, now flow in quite different directions. Latest news titbit from Brussels

In 2008 Queen Elizabeth II received over 500,000 euros in EU agricultural subsidies for her farm at Sandringham. This has emerged from the published lists which should bring transparency to the EU agricultural payments for the first time.

With 55 thousand million euros these subsidies alone make up just under half of the EU budget. The majority of the money though does not go to suffering small farmers but rather to the old nobility and to large agricultural multi-national companies such as Nestles or Tate & Lyle. Ever since the nineties, the Spanish government has announced who receives how much agricultural subsidy from Brussels. Every year the aristocratic family Álvarez de Toledo and its illustrious duchess Cayetana Fitz-James Stuart has been at the top of the list.

Solely Germany continues to refuse to reveal who receives sponsorship, although the deadline for the transparency directive passed in the last few weeks. One wouldn't like to betray which German prince feeds his horse with EU money.