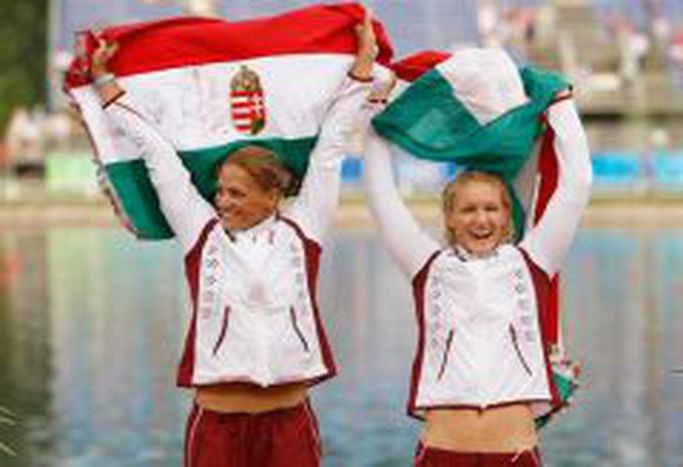 Canoe/Kayak Flatwater: still the most successful sport for Hungarians

A young man (Attila Vajda - man C1) fresh in Olympic Games and two Hungarian girls (Katalin Kovács and Natasa Janic - woman K2) proved in Beijing that Kayak-Canoe is still the most successful sport for Hungarians. The Hungarian team that was among the most populous and strongest ones had finally won 2 gold medals, a silver one and a bronze.

In a sport where only 6 countries had taken any medal, they closed as the 2rd most successful team following Germany.

Best results of the team