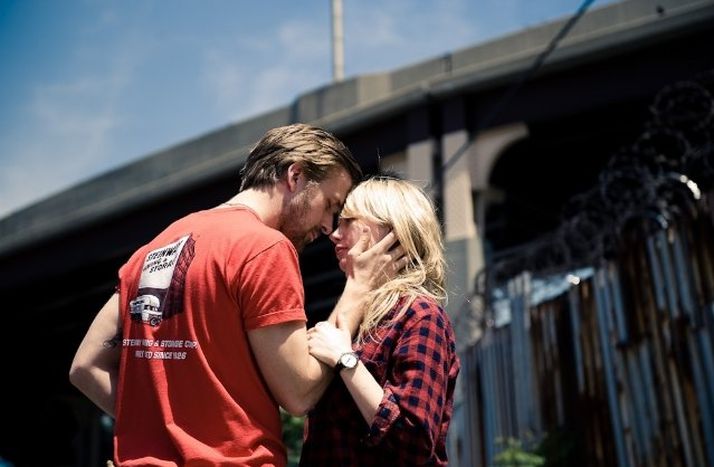 Cannes film festival: three flicks and arty Palme to look out for

The glamorous European movie marathon wrapped on 23 May with the Golden Palme d'Or going to Thailand for the first time. Artistically, Uncle Boonmee Who Can Recall His Past Lives was the most daring film of the competition and the closest to jury president Tim Burton's fantastic universe

Thai director Apichatpong Weerasethakul didn't only give most journalists a hard time when they had the happy occasion of pronouncing his name yesterday night. He also brought the only film proposing a new artistic approach to cinema to a mediocre middle-of-the-road competition. Uncle Boonmee Who Can Recall His Past Lives is the story of a dying man told in fantastic and often funny scenes. American jury president Tim Burton, himself creator of films like Alice in Wonderland (2010), Big Fish (2003) or Sleepy Hollow (1999), must have liked the ape ghosts in Weerasethakul’s universe, which resembled a cross-breeding of Star Wars Wookie Chewbacca and Morlocks from H.G. Wells' Time Machine.

Weerasetakul’s association of nature and the surrealistic, of life and death, of the ordinary and the metaphysical make this a powerful movie. Hopefully it will make it into some arty cinemas. However, public opinion was split after the screening. Film student James from Boston left the theatre for the first time of his life after watching forty minutes of Uncle Boonmee. 'It really was the worst film of my life,' he says. 'It is lengthy and has no direction. It disrespects the fact that there is an audience who wants to follow. I can’t believe that they made it win.'

For those who appreciate drama with more convenient storylines I propose the magnificent Blue Valentine by the promising American director talent Derek Cianfrance. Everybody who has gone through the painful experience of splitting up knows this story: you stop talking to each other, then comes endless arguing and finally the big fight. Why has this once so perfect pairing ended up in such a mess? That’s where Cianfrance sets his camera. He shows Cindy (Michelle Williams, ex-partner of Heath Ledger) and Dean (Ryan Gosling) who try to save their failing marriage, even if just for their six-year-old daughter. A night in a futuristic hotel should fix things up. But just like the cold blue light in their claustrophobic room, their relationship is invaded by anxiety and disillusion. These scenes, mostly irritating close-ups, are so intense that you can almost smell the repulsion between the two. Flashbacks of their happy past, shot on videotape, are mixed into this narration. Cianfrance takes the spectator on a roller-coaster ride of tears, joy and incredible strong dialogues. Williams and Gosling mime such a perfect couple, that the Cannes are-they-aren't-they rumour came with no surprise

If you’re rather up for grind house splatter movies you have to watch out for Rubber. It’s by far the strangest scenario which has made it to Cannes in long times: a mass murder tire on its mission of revenge, killing everybody around in the Californian desert. This weird horror movie which resembles to Tarantino’s beginnings comes from French director Quentin Dupieux, who also makes music under the pseudo Mr Oizo and is the creator of Levi’s flat Eric commercial. Of course Dupieux composed also the score for his film. The tire was given his own seat at the Cannes premiere and has been seen sunbathing on the beach

Last not least a mention to Fabienne Berthaud’s stunning feature film Pieds nus sur les limaces ('Lily Sometimes'). German and French actresses Diane Kruger and Ludivine Sagnier star as sisters like chalk and cheese, who are bound together by fateful circumstances in a provencial (in La Provence) summer house. This heartbreaking and hilarious film about a girl with borderline syndrome got a ten minutes standing ovation after its premiere, which closed the festival, and was awarded best film in the Quinzaine des réalisateurs section ('Directors' Fortnight'). Its French theatre release is in November, with other countries to hopefully follow