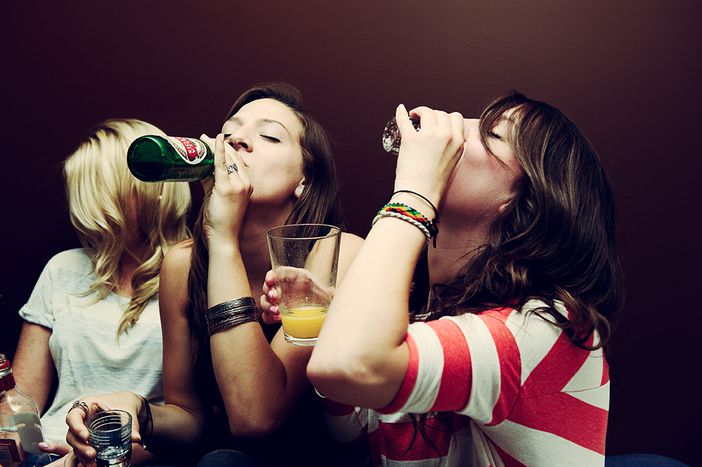 Can neither Polish nor Russian vodka be the best?

It’s nothing new to bring up the past when discussing how fond the Poles are (not) of their Russian neighbours in general. The paternity of vodka, however, is another story jealously disputed across borders 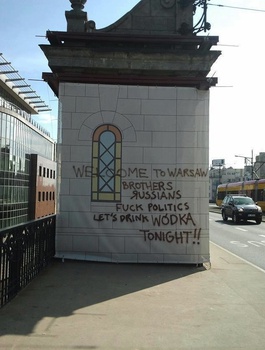 ‘Welcome to Warsaw brothers Russians [sic]. Fuck politics, let's drink Wodka tonight!’ The slogan draped across the Poniatowski bridge in mid-June comes at a timely moment: the football match between Poland and Russia is just about to kick off for the euro 2012 championships. It’s a shame that politics enters the stadium and that the ensuing rivalry between supporters should be so ferocious.

‘You’re not respecting your hosts if you’re running around the city harbouring communist symbols, especially when you know Polish law forbids it,’ complains Mateus, 21, an ardent Legia Varsavia football fan. ‘It’s not surprising anyway coming from the Russians.’ The best solution is to buckle down for a drink together, as the drink with a Russian facebook group has ordered for the occasion. Whether vodka can soothe neighbourly tensions is another story, as the paternity of this celebrated ‘water of life’ (which is the literal translation of ‘vodka’) has been oft disputed. You’ve heard of the vodka wars, we’re sure...

Poles are proud of their local tipple. ‘It’s definitely of a higher quality than the Russian vodka,’ says Karol Synzowski, who runs a vodka bar in the heart of the venerable distillery Koneser in the district of Praga, which is situatied on the right bank of the river Vistula. ‘It’s useless to deny it. The climate is more moderate here so we get better results. It’s too cold in Russia to get a good product.’ Like many others whose paths I stumble across in Warsaw, Karol drinks only Polish vodka, and is proud to of it.

Vodka may be a daily task of most Poles (I hereby call upon the vodka bar which is located inside Polish parliament!), but the western-way-of-life has had an impact on old, ancestral traditions. Can you picture one of these hipsters who are rotating around and around the city centre downing bottle after bottle? I don’t think so. You’re more likely to pass them as they sit, legs crossed, swirling their glasses of rosé wine. The Polish cartography of vodka consumers clearly illustrates this trend. In the big urban centres, wine and beer are progressively modifying the behaviour of these alcoholic guzzlers. From the suburbs out towards the rest of the countryside, vodka is harder to dethrone, and puts up the resistance. ‘It’s easier to find a hot dog than an iced vodka in the city centre at 4am,’ says Andrzej, a 21-year-old student. ‘The exact opposite can be said for the neighbourhood of Praga on the periphery of the city.’ 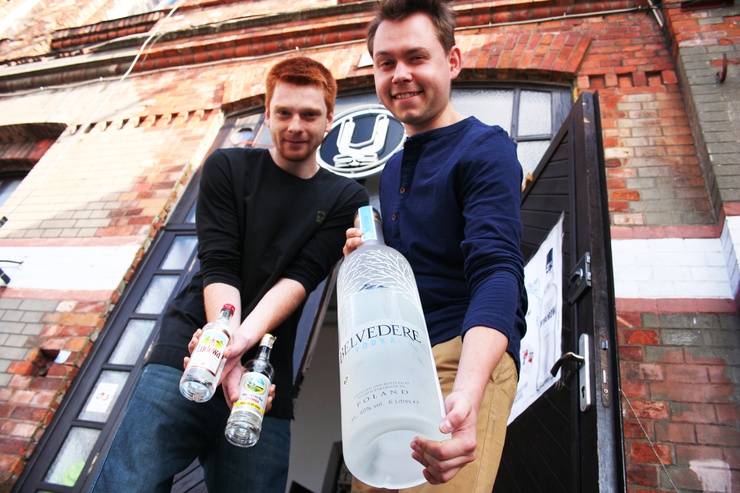 It’s too early to claim that vodka is going out of fashion. ‘Young people don’t really drink white spiritis anymore, which are sort of relegated to being brands of the communist era,’ says Karol. But they are cheaper... For important events at least, people do turn to vodka again. I enter one of the many 24-hour bar-restaurants in the city and meet many a night owl enjoying a platter of traditional tapas, which they will later water down with vodka. 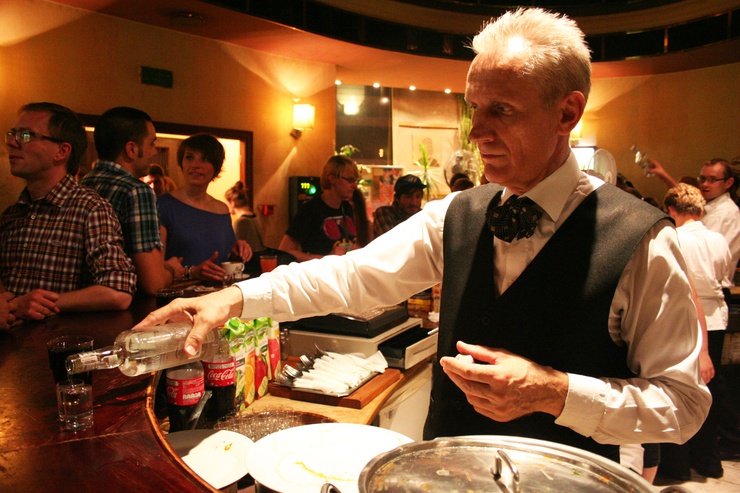 Elzbieta Kossakowska runs the 'capital's centre for intoxicated people' clinic, which is open to those with alcoholic worries. She smiles as she explains that the levels of vodka consumption has definitely gone down. ‘For the past few years we’ve noticed that hospital admissions are mostly linked to the abuse of alcohol when drinks such as beer and wine are mixed. Our statistics are down by 3, 000 units since 2011,’ she adds.

The Polish writer and director Jerry Sladkowski is famous for his 2010 documentary Vodka Factory, in which he depicts the abandoned Russian wives of alcoholic and violent men. He admires the Russian people, but has his fair share of contempt for them too. ‘Vodka is a household product across the country, more than you’d find it in Poland,’ he says. ‘Drinking is an intimate act associated with the Russian way of life, with its nature. Russians don’t feel like they are in step with the rest of the world. The nostalgia which pushed them to drink excessively exteriorises this turmoil. This will of turning to their past also expresses this bitter conscience they have towards reality: they are a people who are no longer able to weigh in on the destinies of the world. In Russia, if three people sit down at a table in a restaurant, then they will inevitable be served three bottles of vodka. And don’t fool yourself – Russian vodka is definitely better than the Polish variety,’ he adds. That revelation has come out of some horse’s mouth, and it suddenly feels like my boozy investigation is closed. Detractors, feel sorry, partisans, rejoice: Russia is, I have learnt, the homeland par excellence for vodka.

Onto the practical investigation: my taste test is yet to come. Typically, I miss a rendez-vous with the historian Andrzej Trześniewski. He understands; after all, he is a vodka expert, and so we talk via email. Who invented vodka? I type. ‘The technique of the distillation of the cereals was perfected in the twelfth century,’ he writes back. ‘This method comes neither from Russia nor from Poland for the good reason that neither of the two countries were even developed enough at that time to manage such a technique.’ Lastly, I discover that neither Russian nor Polish vodkas are the most sold in the world, even though they are supposed to be two of the best, at least. So we’re left with no winners and no losers – good to know. 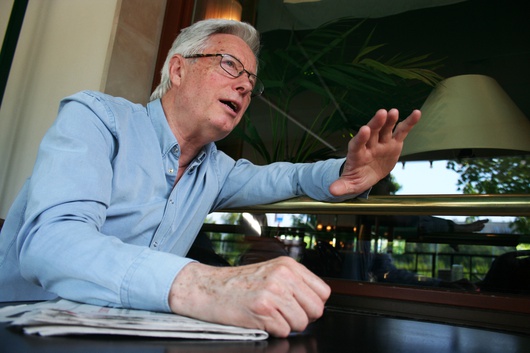 The only pertinent difference I find between the two nations is that in Poland, vodka production was a glory of the landowning aristocracy; in Russia, it was monopolised by the state who invested in research and development. The Russian chemist and professor Dmitri Ivanovich Mendeleev (periodic table, anyone) was responsible for setting the state standards for vodka in 1894. The tsars went on to export the product around the world. Nasdrovje!

This article is part of the fourth edition in cafebabel.com’s 2012 feature focus series on multiculturalism in Europe - thanks to our local hosts, cafebabel Warsaw, who you can find on facebook. A special thanks to Agata Jaskot