During the last forty years, homosexuality has been thrust into the spotlight and is no longer taboo. There is no doubt that gays and lesbians are out of the closet and here to stay 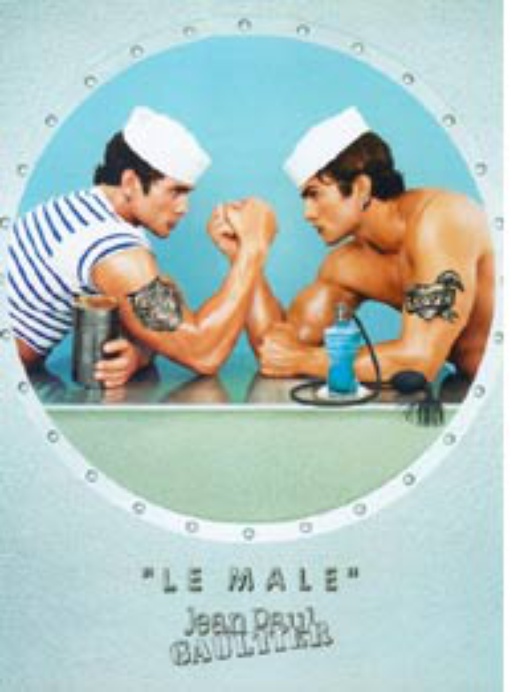 Although homosexuality is not a new phenomenon, it is only surprisingly recently that it has found acceptance in European society. After centuries of repression, the sixties and seventies finally brought social, cultural and sexual barriers crashing down. With free love and mind-bending drugs came a musical, artistic and sexual revolution which changed everything. During this psychedelic, hedonistic era, homosexuality found a voice and a place in society, allowing gays and lesbians to ‘come out’ in record numbers.

One step forward, two steps back

In the eighties however, AIDS came and crashed the party. Homosexuals, who were effectively blamed for the outbreak of this unknown disease, were left isolated. They were no longer simply a repressed, marginalised group, struggling to find acceptance. They were now a repressed, marginalised group, loathed by many and feared by all. The lack of accurate information about the virus led to panic with people jumping to all kinds of unreasonable conclusions about the spread of AIDS, and “fags” and “queers” bore the brunt of the outrage.

However, this persecution was itself one of the impetuses for the pro-gay campaign of later years. In forcing the homosexual community to band together to combat these prejudices, movements such as Gay Pride were born and helped to educate people about AIDS. As a result, the nineties saw a real revival in the fortunes of homosexuals. Just as in the nineteen sixties and seventies, some of the most revered figures in the cultural sphere were once again homosexuals; with fashion being the most obvious example. From the catwalks to the high streets, the influence of homosexuals was inescapable. Thanks to designers like Jean Paul Gaultier and Gianni Versace and musicians like George Michael and Elton John (every housewife’s favourite and yet the most outrageous queen since Liberace), gay became synonymous with style.

The resurrection of a queer identity and renewed social tolerance means that camp is now cool. In many major European cities there are gay villages which are labelled the best places to go out. These dynamic, vibrant and eclectic areas are the beating heart of the gay community: Soho in London; Le Marais in Paris; and Munich’s Gaertnerplatz, to name but a few. The popular British TV series ‘Queer as Folk’ was even set in Manchester’s gay quarter. Other TV programmes, such as ‘Queer’ in France, in which a group of trendy gay men give an unattractive straight man a make-over, show just how mainstream homosexuality has become.

However, all is not rosy in the homosexual garden. While the gay man enjoys freedom and tolerance, the gay woman still finds herself somewhere in between acceptance and rejection. Whereas the über-cool gay male enjoys cultural kudos, the lesbian comes with a very different and less welcome stereotype. Contemporary homosexual women are seen as disgruntled, radical feminists; always angry, never chic. They are pigeon-holed as women with a political axe to grind, man haters with hairy legs and a chip on their shoulder. Yet at the same time, in a bizarre paradox, the idea of two women together is still viewed as attractive to a large number of both straight men and women alike. The lesbian fantasy is almost innate in the majority of heterosexual men. But both of these images are more fantasy than reality as, like any sexual group, lesbians come in all different shapes and sizes, colours and creeds. They are not simply the butch, skin-headed lesbians, nor the blonde suntanned lesbians they are imagined to be. The real lesbian hovers in limbo somewhere between the two.

Furthermore, the manner in which homosexuals are perceived has not undergone the radical transformation that it would at first appear; they are still viewed as ‘other’. It is true that homosexuals have more social acceptance and freedom of expression than ever before. However this does not mean that the prejudice that existed less than twenty years ago has evaporated. As homosexuals have come out of the closet, the people who were so strongly opposed to the liberation of gays and lesbians have found a closet of their own to hide in. The homophobia of the eighties and before still exists, but it is now as taboo as the homosexuality it criticises once was. But, as Bob Dylan said in the sixties “the times they are a-changing”, and for homosexuals all over Europe they seem to have permanently changed for the better.