Looking for an idea for your summer holiday? Walking could be a good option. The Camino de Santiago attracts hundreds of thousands of tourists every year from all over the world, each of them searching for something different.

The Spanish caminos - historical, cultural or religious routes that can be navigated on two wheels (push-bikes, not motorbikes), or two legs - continue to conquer the hearts of tourists, hikers and pilgrims alike. The most famous of all is undoubtedly the Camino de Santiago (known in English as the Way of St. James), trodden over every year by thousands of pilgrims of all ages and nationalities. The phenomenon exploded in the 80s, to such an extent that in 1987, the European Council declared the paths that lead to Santiago de Compostela a "European cultural route". This saw an incredible development of all activities now associated with the camino, ensuring that the "pilgrim experience" was a positive one in every way imaginable.

According to the figures provided by the official website of the camino, 265,516 pilgrims arrived in Santiago in 2015, and were awarded the Compostela (the document similar to a scroll that certifies completion of the route). Pilgrims come from all over the world, but you are most likely to find Spaniards (walking on home turf), Italians and Americans. There is no shortage of Brazilians either, many of them fans of Paulo Coelho's camino-inspired bestseller The Pilgrimage. What's more, this phenomenon shows no signs of slowing down: the number of pilgrims increased by 10.3% from 2011 to 2015. 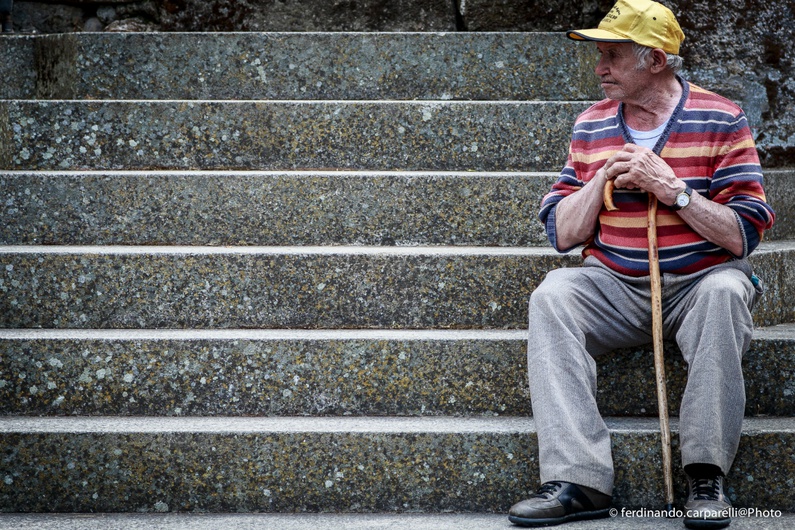 The motto of any pilgrim will always be "only take what you need". Clearly though, times change, and smartphones, solar battery chargers, headphones, tablets and other gadgets are now considered essentials on your camino - they are very much "what you need".

Technology has elbowed its way into the pilgrim's life. Wave goodbye to the good intentions of detaching oneself from daily life and dedicating time to meditation and reflection.

Very few pilgrims still use a paper map: there are countless free apps that meticulously map out each kilometre of the Camino Francés, indicating not only the location of albergues (hostels open only to pilgrims) and various utilities, but also the hidden "traps" along the way (like unclear junctions, or areas with few water sources). It's strange to find albergues or bars that don't have Wi-Fi. WhatsApp and Skype are the channels of communication that are most used by pilgrims, while Facebook and Instagram are the most efficient mediums for documenting every step of the journey - not forgetting the hundreds of online forums dedicated to the camino. 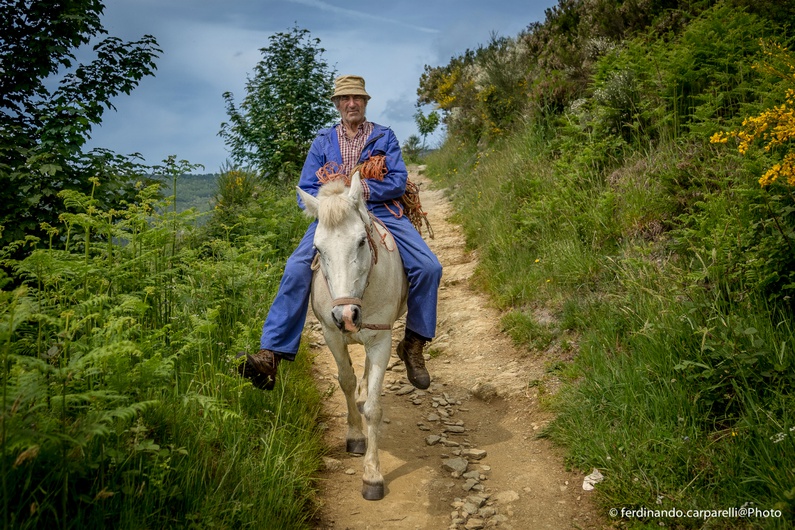 "Cada quien su gusto" - Each to their own

Despite being one of the biggest pilgrimages in the world, the Camino de Santiago is one of the least religious. So why do tens of thousands of people drop everything and head over to Spain to walk the distance? The reason varies depending on who you talk to: some do it to discover something more about themselves, and others to find out if they are on the right path in life. There are those who are trying to cure a deeper wound, and also those who do it for the love of adventure, or just to have a story to tell.

"I left to grab life and all its offerings by the scruff of the neck," says Cristiano Poduti, a pilgrim from Rome who decided to walk the Camino de Santiago by taking on different stages over the years. "The camino demands that you travel light, mentally as well as physically. That's why with each step I left behind problems and thoughts that I didn't know what to do with anymore: the camino lightens your step and your soul."

"I decided to do the camino because I needed to get away from it all, get out of the system and dedicate time to myself. This experience has given me an alternative to a life that was crushing me..." explains Margherita Paffarini, a pilgrim from Perugia, Italy, who managed to find a job in Spain during her camino.

Everyone walks for as long as they want and are able to. Those who can dedicate a month or more to the camino tend to leave from St. Jean Pied de Port, covering the entire 780- kilometre route. If you can only commit to five days, then Sarrìa - 100km from Santiago - is your most likely point of departure, considered the minimum requirement to be awarded the Compostela. It's no surprise that this final stretch of the camino is also the most crowded.

There are also those who, once they have done it, aren't able to do without it. Fernando Carparelli, from Bari in southern Italy, is a case in point. He walked for 11 days from Astorga to Santiago, and has no doubts about whether he'll be back: "This year's 260 kilometres were a taster. Next year I'll take on the entire camino francés on my mountain bike!" 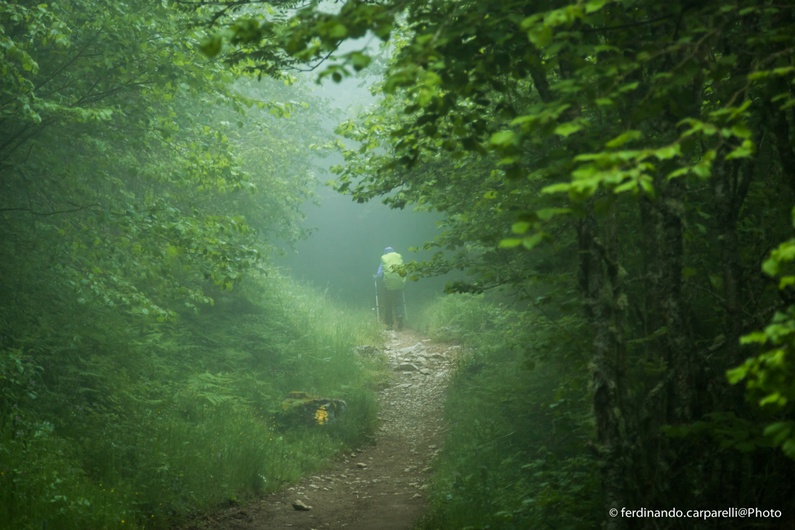 Five essentials for any pilgrim

1) The omnipresent scallop shell: This symbol has become synonymous with the pilgrim. It's sold on every corner, and almost everyone has one on their rucksack.

2) Ear plugs: The albergues may be comfortable, but without these you'll hear snoring all through the night.

3) Clothes pegs and safety pins: The pilgrim's wardrobe is often limited to a couple of t-shirts and a few pairs of pants - for a month - so it's necessary to do a small wash almost every day. The safety pins are used in the same way as clothes pegs, they're just lighter.

4) Needle and thread: not to sew, but to pop and attend to blisters. It will seem like a barbaric practice, but you'll come round to the idea after witnessing first-hand the complete futility of plasters/socks/anti-blister cream, which often cost a fortune.

5) "Buen camino!": a mantra that accompanies all pilgrims throughout their journey. It's the phrase you'll hear most, pronounced by each person in their own unmistakeable accent.