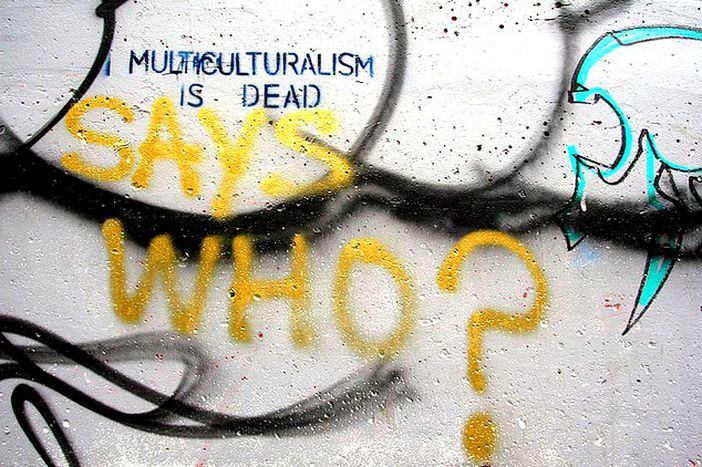 In a call for ‘muscular liberalism’ at the Munich security conference, the British prime minister blames multiculturalism for exacerbating Britain's problems with radical islamists. While cautiously commending Cameron's objectives, Europe’s press criticises his methods on the grounds that they play into the hands of the extreme right

British prime minister David Cameron has attacked multiculturalism on the grounds that it can lead to extremism. The British liberal conservative daily expresses cautious approval: ‘Identifying the problem is simpler than finding a solution. Britain's laisser faire approach to integration has attempted to preserve foreign identities within a mosaic of communities. France's republican model, by contrast, puts immigrants through the educational mill in the hope of creating model French citizens. Neither approach works entirely; both Britain and France have experienced violent explosions of hatred from within. The prime minister wants to make it 'impossible' for extremists to succeed. That goal is itself impossible, but its aim is laudable. We should be intolerant not just of extremism but also of apathy towards it. Cameron's speech is a summons to reflection - and action’

More from the Financial Times online

‘Multiculturalism, an academic term with no place in political debate’ - El País, Spain

Mixing up the concept of multiculturalism with the problem of fighting terrorism as British prime minister David Cameron has done is a dangerous, nonsensical approach as far as the Spanish left-liberal daily is concerned: ‘The need to strengthen vigilance in districts like Luton has nothing to do with the acceptance or rejection of multiculturalism - an academic term that has no place in political debate. Quite simply it's about tracking down and dismantling of terrorist networks, and this is the task of any government, including Cameron's. Transferring the accountability for this task to the sphere of concepts may serve to obfuscate concrete political responsibility, but it does so at the cost of legitimising extreme right-wing discourse. With this tactic Cameron, like (German chancellor Angela) Merkel and other European leaders, are condemning themselves to competing on a terrain where they have little to gain and much to lose’

‘Learn to speak in the name of the entire population you represent!’ - De Standaard, Belgium

With his speech on the failure of multicultural society British prime minster David Cameron is following in the footsteps of Angela Merkel. Cultural scientist Rik Pinxten criticises their attitude saying it lacks statesmanship in the Belgian daily: ‘The majority of migrants will feel insulted by Merkel and Cameron's statements. Quite rightly so, for they are seeking a fine balance between their own religious and cultural roots and the western context in which they live and where they hope to give their children a future. Common decency demands that the leaders of such ethnically diverse countries as the UK and Germany at least learn to speak in the name of the entire population they represent. But their speeches testify to a closed 'culturalist mentality' ('my culture' vs. the 'multiculture') when they push all people of origins different to their own into a corner, that of the minority of frustrated core muslims who swear by their eternally fixed and traditional identity’ (Rik Pinxten)

In criticising multiculturalism British prime minister David Cameron is reacting to the fears of one segment of the electorate, writes Petru Clej in his blog: ‘Britain has an extremely liberal policy regarding ethnic and religious minorities. Schools for muslims are financed with public funds and islamic headscarves are common in public institutions. Three months after German chancellor Angela Merkel adopted a similar position declaring the failure of multiculturalism and saying immigrants must learn German, Cameron has now followed suit. This demonstrates that western European politicians are starting to react to signals from voters who are attracted by the extreme right in many countries. The concerns voiced by the centre-right politicians Cameron and Merkel are voicing concerns shared by a growing number of Europeans’ (Petru Clej)