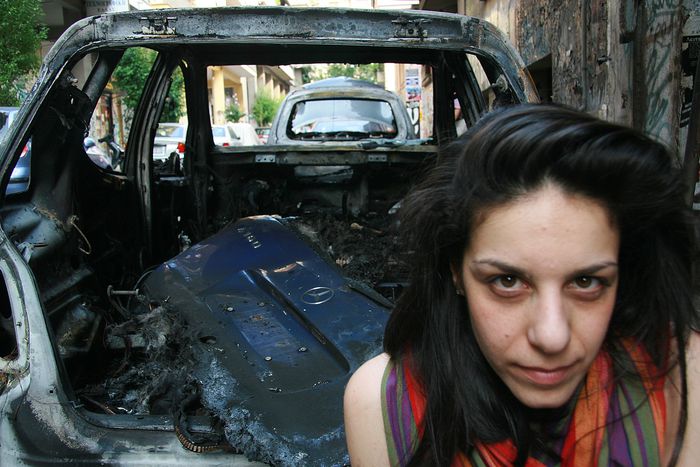 Between 2009-2010, photographers captured the waning economic crisis in images in various cities across Europe. They exploited Polish, German and Hungarian public spaces, but also the French or Italian people and the Romanian or Lithuanian positive initiatives within them. Perspective