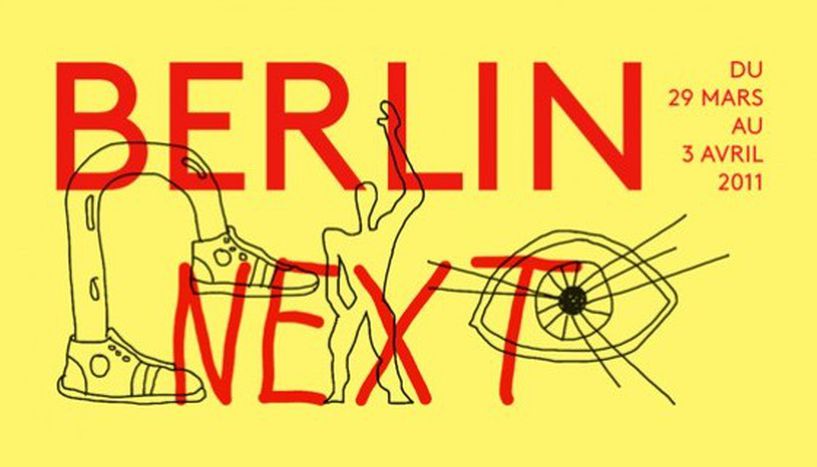 Where are the new places to hang out in Paris? Is it because Paris is realising she is a dead town that she is starting to organise events called Berlin, like at the Gaîté Lyrique between 29 March and 3 April? View from the cafebabel.com Paris blog

From the Pompon bar/ club in the tenth district, which opened in October 2010, to la Gaite Lyrique, a venue in the third district devoted to concerts but also 'interactive visuals' and 'video games' which opened this month, citizens are being spoiled for choice. These are godsends in a political climate where funlovers felt forced to create a petition in late 2009 to liven up Paris' nightlife. Most of that is put down to its being a densely builty city which wants to maintain a residential identity rather than a 24-hour party city identity. It's why you might experience your neighbours on the sixth floor chucking down buckets of bleach outside one of the most famous venues in Pigalle, chez Moune. It is hard enough to find a good, long-lasting night as it is...