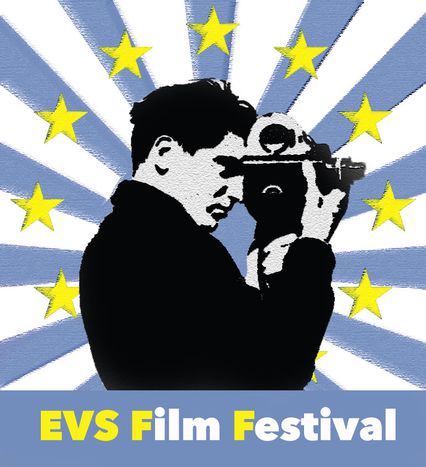 The EVS Film Festival is back! cafébabel couldn't wait to be a part of it. Even more so this year as the theme of the video contest initiated by the French Eras­mus+ Youth and Sport Agency is the famous quote from Gandhi: Be the change you wish to see in the world.

For the second year, the French Erasmus+ Youth and Sport Agency launches its European video contest on citizenship.

In 2013, the European year of citizens, the contest met with great success. Youth from all over Europe posted more than 100 videos with the theme "Ci­ti­zen, yes you kane".

This year, the theme of the contest is "Be the change you wish to see in the world".

The 2014 edition is open to everyone under 35-years-old and residing in Europe. The principle is simple: post a video under three minutes that illustrates the theme and your vision of civic engagement.

Check out the teaser to get your creative juices flowing. The video was produced by seven young amateur filmmakers from Montreuil, who won the EVS Film Festival Prize for Engagement for their short film Ma vie à la Bois­sière. (My life in woodwrok — Trad.)

More information about the contest is available here

This contest is organised with the support of the Ministry of Women, Cities, Youth and Sports, the City of Montreuil, Ana­cej, the Tempo platform, Py Pro­duc­tion, ca­fé­ba­bel and Nisi Masa.