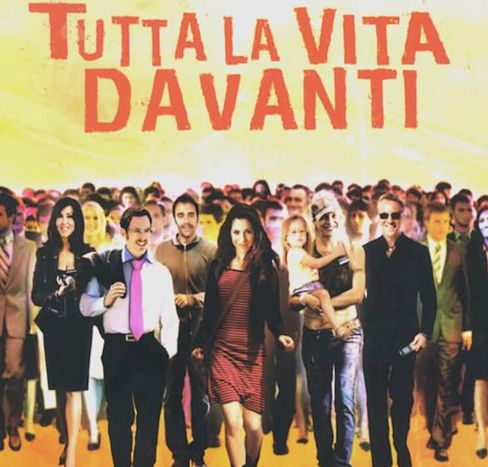 cafébabel is hiring an Italian editor

As of August 2013, cafebabel will hopefully be welcoming you as its newest native Italian editor, to run one of our six linguistic versions - cafebabel.it - alongside our other editors at Paris HQ.

The contract any future Italian editor will be joining us under is called 'civic service' in France. Your task will be to be run the Italian linguistic version of cafebabel and be the main point of contact for our vast network of Italian writers, bloggers, photographers, translators, local teams, and more.

You need to be under 26 (born after 2 April 1987) and be willing to join a team at the heart of a European media association in Paris for at least nine months.

Interest in media, Europe, the internet a must. Journalists with experience of citizen media highly valued.

But we'll stop quarking on right now, and send you to the main link of the job offer, which is here in French.