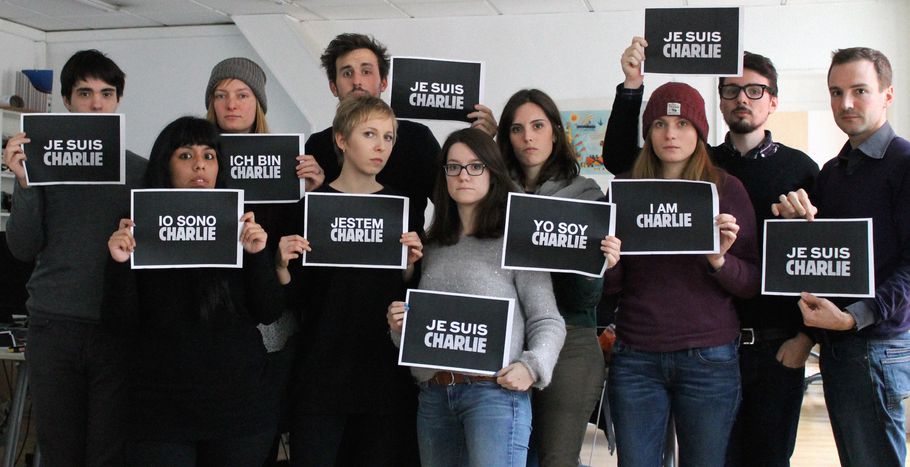 By attacking Charlie, they were targeting freedom of the press and freedom of expression.

I remember in autumn 2012, I asked Charb, the director of the publication Charlie Hebdo, if he would be willing to welcome a delegation of 12 young people from the Middle East and North Africa as part of a study trip with the United Nations Alliance of Civilizations. At this time, the debate about the Muhammed cartoons was in full swing and the incident embarassed many Arab countries, provoking angry and sometimes deadly demonstrations.

I warned Charb that the debate would most likely be heated. Some of the participants were part of the Muslim Brotherhood, who held power in Egypt at the time, and others had been shocked by the cartoons. "It's not a problem to have a meeting, we would be very happy to welcome them to the editorial office," he told me. The only fear he had was that he couldn't express himself well in English.

This meeting never took place. It was cancelled at the last minute by the organisers, because the subject was deemed too sensitive and they didn't want to take the risk. 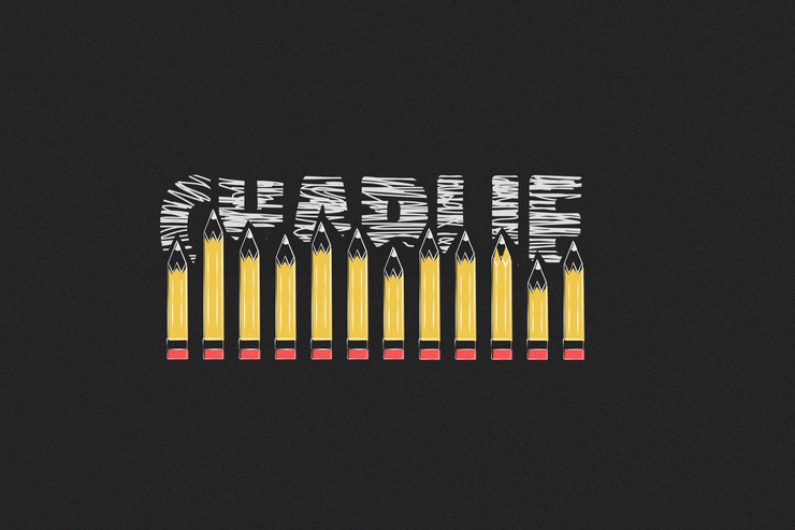 We can agree or not about the editorial line of Charlie Hebdo, we can enjoy or not their typically French schoolboy humour, but we must be touched by the symbol targeted by the terrorist attacks in Paris on January 7th, 2015. By attacking Charlie, the perpetrators wanted to attack freedom of the press and the right to laugh. This goes beyond political sensitivies and beyond borders.

On this day of mourning, the entire European team of cafébabel expresses its solidarity with Charlie and it's the reason why we are all sharing #JeSuisCharlie (#IamCharlie) on our social networks. We are shocked by this attack that happened only a few underground stations from our head office in Paris, we are saddened by the human tragedy, that is the death of 12 people, but we are resolved and even more convinced by the need to defend freedom of the press and to encourage freedom of expression.

At the editorial meeting this morning, a strong idea emerged at cafébabel: "Take it as it is, or as a message, but this morning, above any other feeling, we are driven by the desire to make a better magazine."

#JeSuisCharlie, in the name of all Babelians