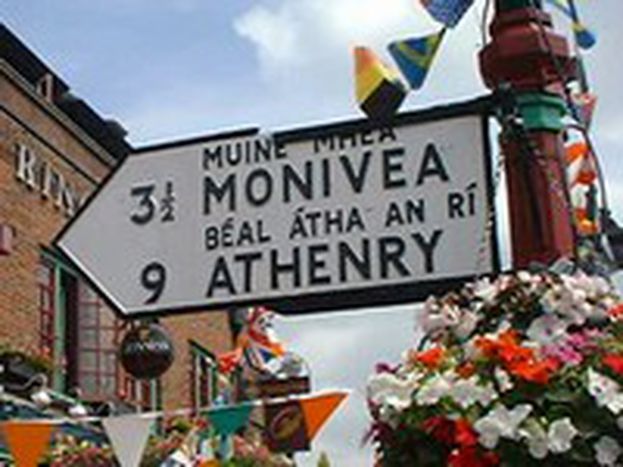 Cacophony in the EU

The inclusion of ten new member states in the EU has seen the workload of its translation department swell to unforeseen proportions, with critics arguing that the EU is turning into a veritable tower of babel.

With 21 official languages to be translated and interpreted, the EU leaves other international organisations such as the UN (which works in a mere six languages) trailing far behind in the diversity stakes. But this multiplicity does not come cheap. According to the Eurydice information network, the EU system now requires around 2000 translators and 80 interpreters per day, costing €1 billion per year.

The increase in the number of officially recognised languages has put extra strain on the translation departments of the Union, increasing bureaucracy and slowing the decision-making process down. And yet, just at a time when more resources are needed, it looks likely that in the next budget the Commission’s administrative allowance will be cut - and with it the money available for translation and interpreting services. This has provoked grave concerns about the future of translation, as one interpreter interviewed put it, “if the number of languages increases but the budget doesn't, the quality of the translation and interpretation systems will have to decrease - which is already happening.”

The practical challenges of finding someone who is able to translate from Maltese to Estonian or Finnish to Slovak are difficult enough to overcome, with many translation positions being left unfilled due to a lack of qualified candidates. The temporary answer has been the establishment of a “relay translation” system whereby languages are translated from one to another via an intermediary language. The potential for misunderstanding in this game of diplomatic Chinese whispers poses severe problems for some of the eastern member countries who are finding themselves on an unequal footing with their European colleagues.

The need for a common language

If enlargement has brought increased linguistic diversity to the Parliament and the Council, the effect has been quite the reverse in the European Commission. The system of “working languages” in the Commission, which reserves a privileged place for the use of English, French and German in its day-to-day work, has taken quite a knock with the integration of the eastern countries. With Russian and English as the most widely spoken foreign languages in Estonia, Latvia, Lithuania, Poland and Slovakia, Commission departments such as that dealing with Regional Policy (where business has been traditionally conducted in French) are struggling to maintain their individual “nationalities”. Indeed, the complex linguistic situation resulting from enlargement has brought the subject of a lingua franca back onto the table for debate.

Contemporary sociologists and linguists have joined the debate on “Eurobabble”, calling for a more democratic linguistic system. As Phillippe van Parijs, a professor at Belgium’s Université Catholique de Louvain, explains, “we need a way of communicating across the nation state borders drawn by the differences of our mother tongues, without the extremely expensive and constraining mediation of competent interpreters. We need it in particular if we do not want Europeanisation to be the exclusive preserve of the wealthy and the powerful who can afford quality interpretation.”

Yet this call for a lingua franca ignores issues of national pride and political nuance which are inextricably linked to this debate. The prospect of English, the natural choice since it is the second language of nearly half the population of the EU, becoming the common Community language is difficult to imagine given French prickliness on the subject. And whist proposals for a “planned language” such as Esperanto, which would provide a neutral linguistic territory for debate, have also gained force, this option seems equally unlikely since it would inevitably result in politicians speaking a different language to their electorate; effectively taking the demos out of democracy.

And the issue isn’t set to get any easier. At the other end of the spectrum, enlargement has seen the re-emergence of the debate over the status of minority languages. Whilst this subject has traditionally been brushed under the carpet by western countries, the new members of the EU, many of whom have seen their own languages repressed under the Soviet regime, are eager to promote the linguistic diversity which exists within their borders. With a growing number of regional representations opening offices in Brussels, not to mention the increasing role played by the Committee of the Regions in European legislation, the argument in favour of including minority languages in institutional life is gaining force. With the decision last Monday, June 13, to make Irish the 21st official language of the European Union, the precedent has been set for other minority languages such as Basque, Catalan and Luxembourgish who have long supported the elevation of their regional languages to the status of official languages in the EU.