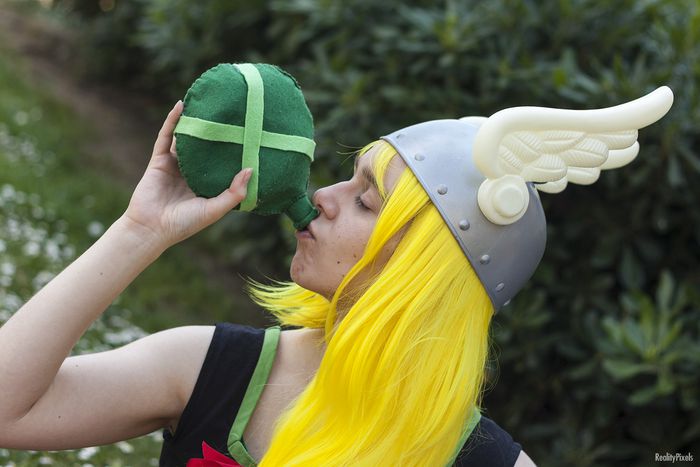 By Toutatis! Why the new Asterix gets everything right

Bull’s eye! The new Asterix has the makings of a modern classic. Asterix and the Missing Scroll is full of funny ideas, character-based humour and successful allusions to the world of today. Most importantly, however, there is finally a coherent narrative again. And unicorns! EVIL UNICORNS!

All of Gaul is occupied by the Romans. All of Gaul? Yes! At least, this was the claim of a fledgling author named Gaius Julius Caesar in his debut work. His defeat at the hands of a certain Gallic village, however, is something he was quick to sweep under the carpet. Although the chapter in question (XXIV) was written at the suggestion of his PR advisor, it was later removed without a replacement. Now Caesar’s reputation is at stake. A writer has forwarded the compromising stories to a whistleblower… sorry, "colporteur"... who is now preparing to blow the whole story wide open.

The allusions are very obvious – and not just because every colporteur has the facial features of Wikileaks founder Julian Assange. The new Asterix has arrived in the Internet age, yet remained true to itself. Of course, there were those who made gloomy predictions about their childhood heroes being modernised and violated. Would there now be Twitter spats in Armorica? Would the pirates sail their ship in a data stream? By Toutatis, no!

The self-proclaimed purists would need only to leaf through their old albums – making allusions to current social and political events is not pandering to a modern audience, but is something that Asterix has done from the start. Asterix the Legionary targets mass tourism, Obelix and Co. targets capitalism and The Mansions of the Gods targets a phenomenon that is now known as gentrification. From the beginning, figures from politics, society and pop culture have been used as inspiration for minor characters. Laurel and Hardy made a guest appearance in Asterix the Legionary. For Asterix and the Golden Sickle, Albert Uderzo borrowed the facial features of the actor Charles Laughton (for Surplus Dairiprodus). 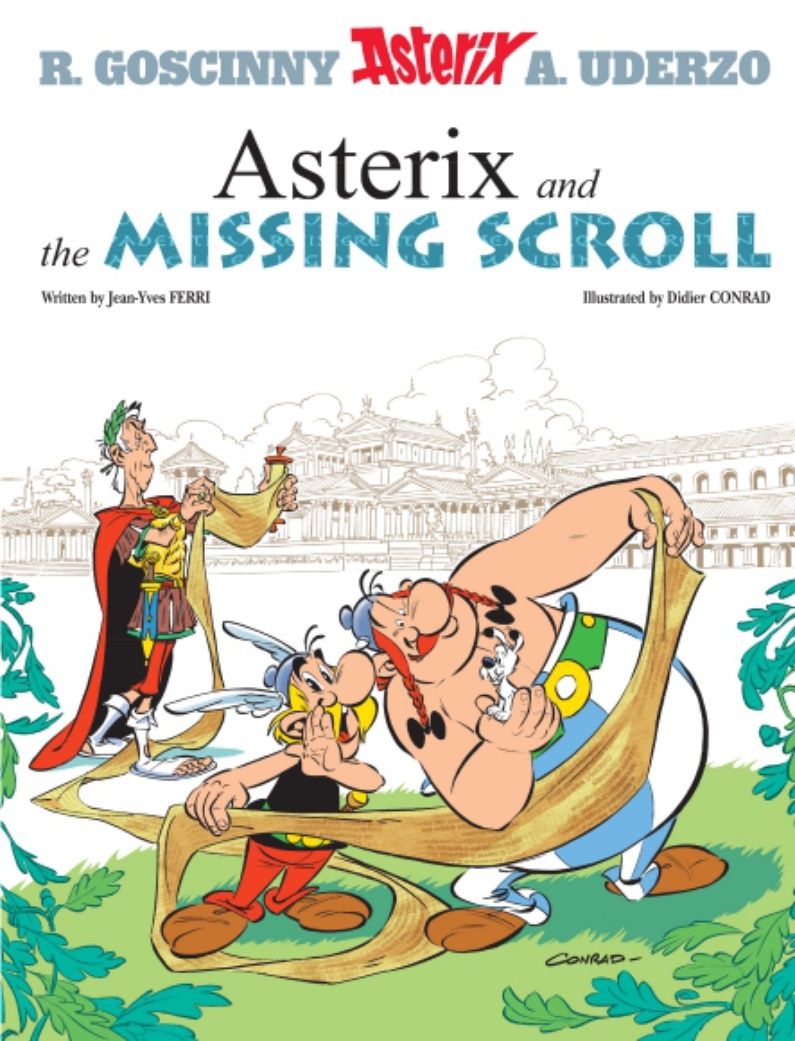 A celebrity visit in the Gallic village

As children, we may not have understood certain visual allusions, especially since many of them were linked to French society. Today, a new generation is leafing through the old comics – and also having problems identifying the celebrities of yesteryear. This will be no different in the future – will Asterix readers in 30 years’ time still recognise the colours of the Twitter logo in Parabolix’s little birds? Will they remember the facial features of Julian Assange? It’s highly unlikely. But this isn’t a bad thing – insiders will get the gags, but they are not important for understanding the plot. That was the masterstroke of the dream team of Goscinny and Uderzo – their stories took on current trends, gallicised them but also kept them universal enough to be understood decades later.

After Goscinny’s death, this changed. Though a gifted illustrator, Uderzo never had a knack for a tight story. He was completely visual – images, not text, were the priority in his creations. Working in tandem with the wordsmith Goscinny, this was not so evident. Uderzo could concentrate on his passion. After the untimely death of his friend, he reluctantly took over Goscinny’s role. From comic to comic, his interest in even attempting a coherent story dwindled. Asterix and the Actress, Asterix and Obelix All at Sea, Asterix and the Falling Sky – the shoddiness of later Asterix albums is reminiscent of late Simpsons episodes, which long ago became satisfied with merely stringing together unrelated jokes, with varying degrees of success.

Now the tide has turned again. Ferri and Conrad have learned from the mistakes of their adequate debut work and now tell a story that finally has a compelling plot again. In doing so, the pair do not lose the references to the good old days, but create new ones. Familiar themes (the Gauls’ tendency to superstition and rowdiness, Obelix’s addiction to wild boar) are indeed incorporated, but are given a fresh twist. And the druid Getafix finally gets his own badass Yoda moment.

So is it all sunshine and roses in Armorica? Well, at one or two points, small problems with the illustrations have crept in. Notice on page 36, Dogmatix – who is meant to be dozing on Obelix’s belly – actually looks like a sewn-on patch on his trousers. Also, when it comes to dynamics and three-dimensional storytelling, Conrad is not (yet) up to the standard of his predecessor Goscinny, though he shines in the crowd scenes which are full of hidden objects. But practice makes perfect – just compare Uderzo’s first drawings for Asterix with his later work. And it’s a well-known fact that Rome wasn’t built in a… okay, let’s leave it there.

Conclusion: Ferri and Conrad have created an Asterix comic which can finally be fully recommended once again.

Here is the blog of original author Jens Wiesner (German).