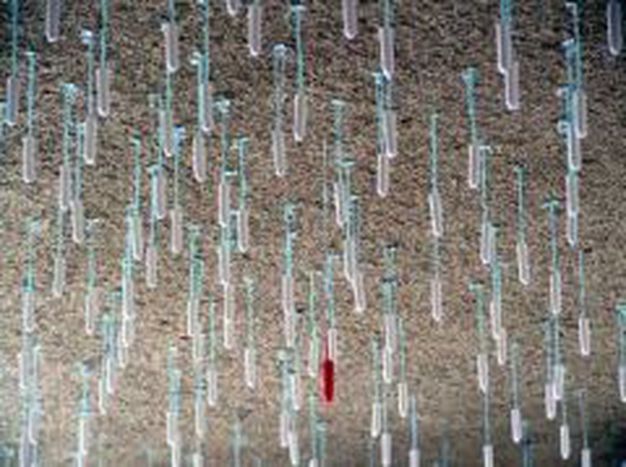 I am female, so I tend to have my period every now and then. In Chilean Spanish, the phenomenon is described as "enfermarse" - getting sick, as if menstruation was some shameful, painful disease.

Today, I went to buy tampons to cure my cyclical illness. Despite checking several pharmacies and supermarkets, I found prices remain around 0.

32 EUR per tampon, whilst French supermarkets sell the same brand for about 0.20 EUR each. 30 cents may not sound that shocking to a European ear, but that's half the price of a bus ride in Santiago. Too much for such an essential item. (Not to mention the scarcity of options on the shelves - one of my friends gets her mum to ship her tampons from Germany, like others ask for their favourite brand of chocolate.)

Tampons are no bloody (no pun intended!) luxury goods. Every woman should have access to cheap, reliable products for her personal hygiene and well-being. Chilean women haven't. Big companies have bigger margins on their products here than on richer countries' markets. Woohoo.

On my way home from menstrual shopping, some elderly man scolded me: "What are you doing here on your own at that time of the day? You should be accompanied." It was 4pm. Bright daylight in a peaceful, leafy neighbourhood.

Maybe the old chap was bored and wanted to chat. Maybe he mistook me for a 7-year-old. Yet, I suspect if I had been wearing a pair of testicles, he wouldn't have worried about my case so much. I was too stunned to ask what the heck he meant. I smiled, because it was absurdly amusing, and walked on.

Yes, Chile elected a woman president - a healthy, strong sign that the country considers women as able as men to run the State. Yes, Chilean men generally treat me respectfully. Yet, subtle, polite examples of daily machismo like these make me raise my eyebrows on a regular basis.

A cheaper tampon could be more helpful than a patronising, 'well-intentioned' offer for protection.