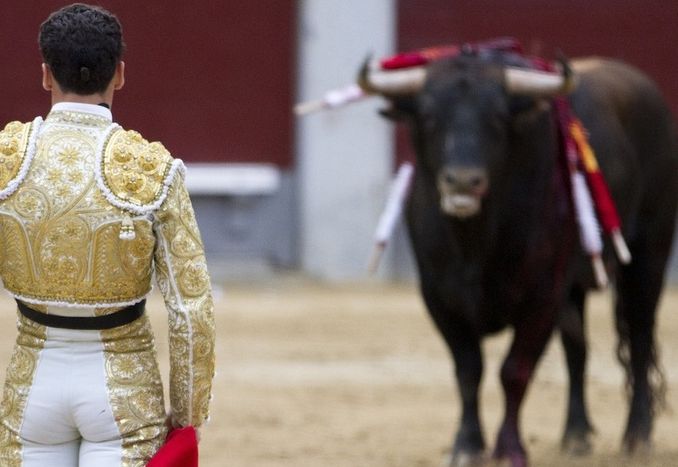 For four years, Catalonia has embarked on a path that it hopes will lead to its independence from Spain. But the Federal Government in Madrid has been unwilling to negotiate such terms. I spoke with Jordi Vàzquez, editor of the organisation Help Catalonia, and Duke University Professor Laia Balcells, to elucidate some of the issues behind the turmoil in the sunny coastal region of Spain.

In 2010, the Spanish Constitutional Court declared a number of articles in the newly drafted Catalan Constitution (Estatut d'Autonomia) unconstitutional. This sent a wave of uproar throughout Catalonia, a region that historically has been distinct in language, politics and cultural traditions from those of what was formerly known as Castile, now Spain. For centuries, there have been violent conflicts between these two regions. But now, in an age of non-violence and civil disobedience, the Catalan people have chosen to reclaim their independence through democratic and legal means. But what happens when the law is in the favour of an institution that sees no benefits from allowing such a secession to take place?

In light of the economic crisis that has swept the Spanish landscape in recent years, the Catalan people believe there are many reasons for their region to secede and become independent. Of all the regions that fall under the Spanish banner, Catalonia is one of the most successful; it's an economic powerhouse, one which the government in Madrid relies on in many ways to ensure that it doesn't default on its debt. Considering the debt is 90% of its GDP, this is significant. According to Jordi Vàzquez, editor of the journalistic organisation 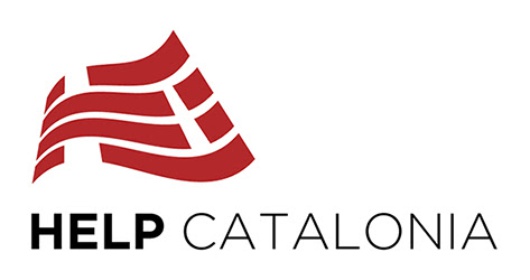 Help Catalonia, 16 million euros go to Madrid every year — considerably more than other Spanish regions — with little return to Catalonia. And for many angry Catalans like himself, they consider this money to be wasted on superfluous things. In some places in Spain, there are "six-lane highways from towns with populations of 3000 people to towns of 2000 people, and here we have two-lane highways from towns with populations of 100,000 people to 500,000 people". Not to mention the airports and railways. According to Vàzquez, Spain is the second country in the world with the most high-speed trains after China and has ten times more airports than Germany. Most of these airports are closed, never having seen a single aeroplane — airports that were inaugurated as part of a big effort by the Spanish government. The Catalan people would rather see their tax money invested in things that will benefit them, such as education or healthcare. Adding insult to injury, highways in Catalonia are some of the only highways in Spain on which drivers must pay a toll.

But what the Catalan people really want is fiscal autonomy, something which other regions such as the Basque Country have. Fiscal autonomy would allow Catalonia to collect its own taxes, giving a portion to the Spanish State, but then investing the rest into things that the Catalan people would feel the direct effects of. It would allow them to make decisions for themselves, rather giving them the impression that their money is being wasted. But this is just one of many measures that the government in Madrid has been unwilling to negotiate, ultimately adding fuel to the fire of secession. One result of the Madrid's unwillingness to negotiate has been that many drivers have now started refusing to pay highway tolls in an attempt at civil disobedience.

The Catalan people are proud of their language. That's why in the 1980's, Catalonia implemented a series of educational reforms to facilitate the assimilation and integration of people into Catalan society who hadn't ever spoken the language. Many schools chose Catalan as the primary language of instruction, with the slow 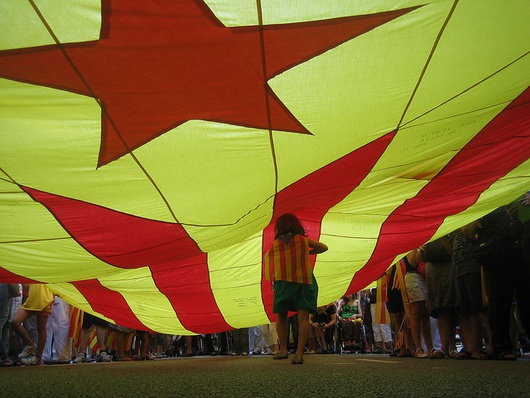 introduction of Spanish. It's only natural that being a part of Spain, Catalonia's citizens would be able to speak both languages. But when the Constitutional Court declared some of the articles in Catalonia's new Estatut d'Autonomia as being unconstitutional in 2010, it opened the door for changes in legislation relating to language in schools. "Now people can request that their children only attend Spanish-speaking public schools, and not Catalan-speaking schools," says Professor Laia Balcells, a Catalan native who teaches political science at Duke University. "This has terrible implications for integration in Catalan society," she continues.

Jordi Vàzquez makes it clear that one of those implications is the changing perception of the use of Catalan. "Today, it's a militant action to speak Catalan, because there are people who respond 'well, I don't speak Catalan'." It's seen as defying the national unity that federalists call for. But the language makes up part of the very fabric of the Catalan identity. As a result, many people who see the Catalan language as being threatened have become pro-independence.

For animal rights activists, it's seen as grotesquely inhumane. For the Catalan people, it's considered distinctly Castillian, and therefore, not an integral part of their cultural identity. That's why in 2010, the Catalan Parliament banned bullfighting in Catalonia — a law that took effect two years later. But because bullfighting is considered a key feature of the nation's cultural heritage, federalists saw the Catalan ban as an affront to national identity. That's why in 2013, Spanish lawmakers accepted a petition aimed at revoking the ban. Ever since then, Spanish officials have scrutinised the legality of the ban, and if successful, bullfighting will be legally enshrined in Spain's national identity. But the fact remains: the ban on bullfighting was democratically decided upon. If the Catalan people don't have the liberty to decide for themselves on issues like these, and if they can't decide where their tax money goes, nor how their educational systems are structured, then what hope is there for democracy in Catalonia? Sadly, the current situation in Catalonia could be likened to that of a Castilian matador taunting a Catalan bull.