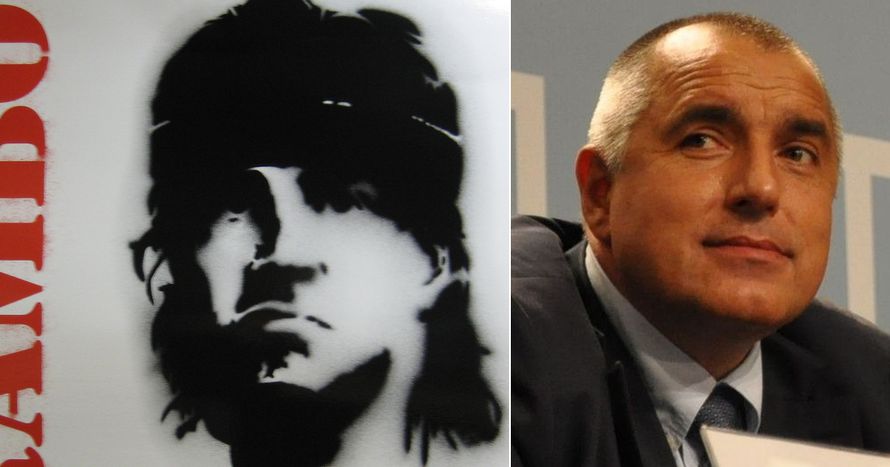 Bulgaria's new government and its 'Rambo' of a prime minister

On 27 July Boyko Borisov's 'Citizens for the European Development of Bulgaria' (Gerb) party won with a clear majority, standing for the first time in parliamentary elections in early July. The cabinet operates as a minority government without a coalition partner. The press in UK, Germany, Romania and Bulgaria talk Rambo, secret agents and Catch 22-situations

You either need to change politics itself or the people in it, says political philosopher Rumen Dimitrov. In his homeland Bulgaria they do the latter, writes the left-liberal daily: 'The new government under the Rambo figure of Boyko Borisov consists of 'new, untainted' figures. A familiar pattern: in Bulgaria anyone who has been on the political scene for a long time is compromised. The only people who aren't compromised are those who we can be certain do not understand anything about politics. It's a Catch 22 situation: Anyone who wants to achieve anything must have done a deal with dubious networks. But anyone who refuses to do so won't achieve anything. Bulgaria's accession to the EU put wind into the sails of the country's anti-corruption campaigners. But that in itself isn't enough: Brussel makes the rules but doesn't show how to put them into practice. Without the classic political virtues of cunning and shrewdness it won't work. Before 'dirty' politics makes room for moral purity, the hour of the strong man will come. And even then there will still be corruption. You just won't hear about it any more' (Norbert Mappes-Niediek)

According to the FT the plans of newly elected Bulgarian prime minister Boyko Borisov, 50, to take action against corruption are decisive for EU enlargement: 'Those who support further EU enlargement should pray Mr Borissov is successful. Since 2007, the momentum of enlargement has been lost and the appetite of many existing member states - particularly France - has diminished.

Should the south-east European duo fail to improve, doubts over the EU's famed transformative power will creep in, and the prospects of EU enlargement to the western Balkans will be damaged. That would be a tragedy. The prospect of EU accession - however long and arduous the road - is one of the few stabilising factors in the Balkans. However blunt, enlargement has been the EU's most powerful foreign policy tool'

'Bulgaria: an old attic that should have been cleared out long ago' - Dnevnik, Bulgaria 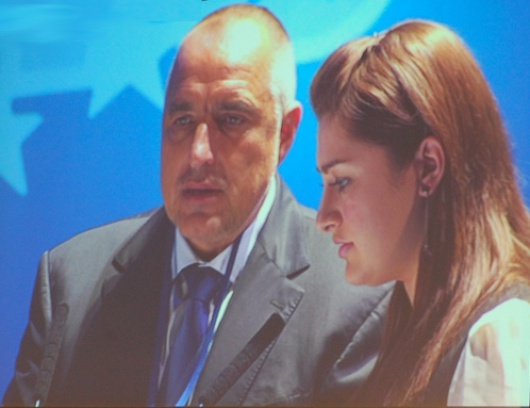 Commenting on the new government in Bulgaria the daily writes: 'The country has many tasks that need to be dealt with, like an old attic that should have been cleared out long ago. Indeed, what Boyko Borisov has announced he will do next, namely see to it that the motorway projects are completed, is something that people see as an urgent matter. But motorways are not the only urgent issue. It's high time to secure subsidies for the dairy farmers. It's high time to assess the economic efficiency of the plans for the construction of the Belene nuclear power plant. Bulgaria is indeed full of things that need to be done and that up to now have simply been neglected or totally forgotten' (Julian Popov)

The new Bulgarian parliament has banned former secret agents from assuming leading posts in the assembly or in important committees. The Romanian daily comments: 'Our southern neighbours have found the means to conduct an unexpected lustration [investigating people's political activities under communism]. Without making a song and dance about it they have limited the rights of those citizens who entered into a pact with the devil.

Of course it's a lustration Balkan-style - too little and too late - but nonetheless a lustration. They haven't actually stopped the agents of evil entering the parliament, but simply limited their power in this legislative forum. Is this a lot? Or is it a little? It is certainly far more than we Romanians have done. We had the proclamation of Timisoara, with the famous Point 8 [a proposal by civil rights activists to conduct a lustration in 1989]. But our informers have not lost any power at all. What is more, we have allowed them to seize key positions to be sure that under democracy, too, they will be the ones running the show. Those with the most chutzpah have gone into politics...' (Grigore Cartianu)