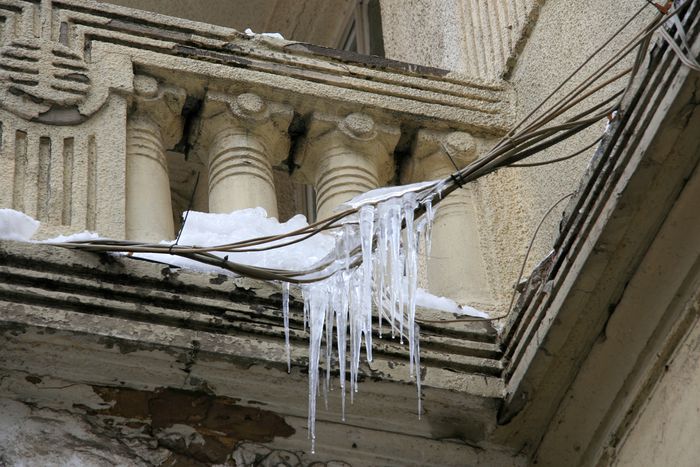 Bulgaria was the member state most affected by the gas crisis of January 2009. It is currently dealing with problems of corruption, the old dependence on Russia for energy, questions of national pride and 'the stupid decisions' in Brussels - not forgetting ecology

During the winter of 2008, provoked by a conflict with the Ukraine, Russia cut energy supplies to its European neighbours. Bulgaria, who is 95% dependent on Russian gas, was the member state most affected. Four months later, the gas is flowing through the pipelines. Energy remains a hot topic in this Balkan country, and it’s not just gas that is under the spotlight.

The Bulgarian electrical energy system is based on the communist model, which does not meet EU requirements: a state controlled market, lack of innovation, high O2 omissions and low energy efficiency (between two and eight times lower than the European average). Meanwhile, the government, headed by the socialist party (made up of former communists) is preparing a new strategic plan on energy 'without public consultation,' states Todor Slavov, of the ecologist association Za Zemiata. We meet at a poorly furnished flat, not far from the Sofia cathedral.

Amongst the new strategic plans is the completion of a nuclear power station in Belene, the construction of which began in 1986. Not surprising in a period when many European countries reach out to atomic energy in the search for a solution to their energy problems. However, in the case of Bulgaria, the situation is somewhat more complicated. According to Giorgi Stefanov, representative of the WWF in Bulgaria, the country already retains more than required to satisfy demand: 'The energy production capacity in Bulgaria is 13,500 Mw. and, at the highest peak of the consumption during the Russian gas crisis, demand only reached 8, 200.'

More energy for who exactly? 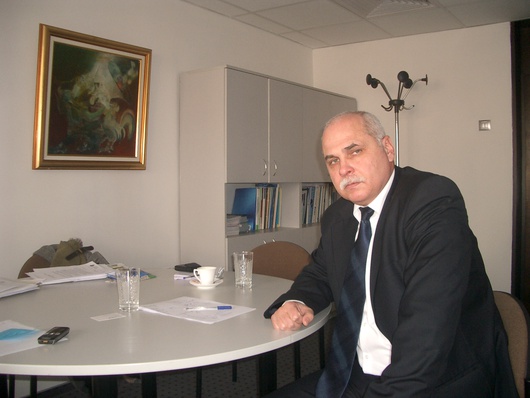 So, exactly why is more electricity needed? 'It is a question of regional security,' says Dimiter Brankov, vice-president of the Bulgarian industrial association and the union of Bulgarian business, at his luxurious office just metres away from the Sofia Palace of Justice. He considers the provision of electricity to its neighbours, mainly Kosovo, Macedonia and Serbia as a priority for the country. 'To sell it to who?' wonders Stefanov, adding that currently, Bulgaria exports only 500 Mw. There are no commercial agreements in place to ensure the export of this extra energy.

Slavov slowly explains another theory. 'Each government invests in order to maintain what has already been constructed in Belene, although we suspect that this money falls into private hands.' Many experts have highlighted the interest of private companies in the project. Amongst them, Enemona, the biggest energy provider in the country, which belongs to former energy minister Roumen Ovtcharov, implicated in various corruption scandals. If we listen to what Petko Kovatchev, founder of the new Bulgarian green party, tells us: 'nuclear energy is an easy target for corruption. Easier than smaller projects.' 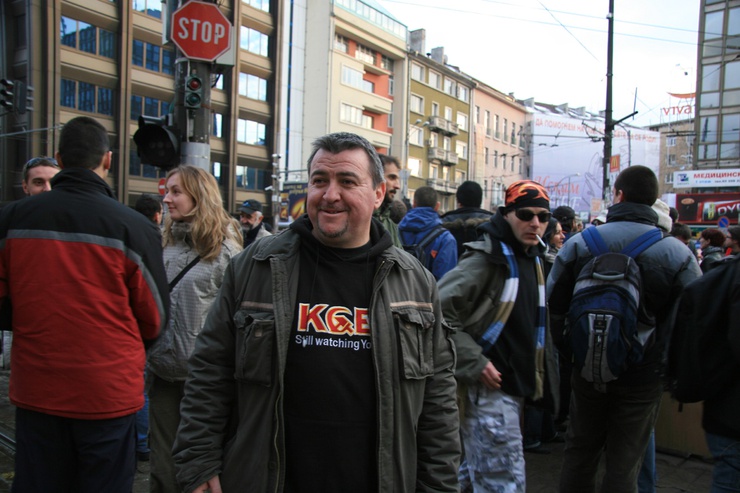 Other projects are included at the new nuclear power station, like the reopening of the Kozlodui station, which was closed as a condition of the country's accession to the EU in 2007. This is one of the main points that causes disagreement between the EU and public opinion in Bulgaria, thanks to a 'government-instigated media campaign against EU measures,' explains Stefanov. Dimiter Brankov disagrees. 'The closure of the nuclear plant was a stupid decision during the accession negotiations. This plant is more secure than some French and English plants!' In total, all these large projects will cost between 26 and 33 billion euros, comments Giorgi Stefanov, who assures us that half of the money will come from public funds. 'If some of that money were spent on improving efficiency, it would be possible to save more energy that what is produced.' Whilst he guides me through the frozen streets of Sofia towards the national radio building, Giorgi quietly insists that 'people must know what is happening in Bulgaria.'

It’s all from Russia!

Its unquestionable that, for Bulgarians, nuclear powers stations are sources of national pride. 'As our economy isn’t that important, Bulgarians feel proud of their nuclear power stations. It’s an idea that is well spread by the media,' Stevanov says. It therefore appears that this is a chronic problem in Bulgaria. But, how does Russia fit into all of this? In the opinion of activist Petko Kovatchev, the Russian influence is still felt today. 'Russia uses the situation to organise its geopolitical interests from Bulgaria,' he tells me as he wolfs down his copious breakfast in Sofia’s only Starbucks. 'It is one of the ways in which it hopes to separate European countries.' In order to explain the power of Russian destabilisation on Europe, he alludes to the EU’s poorly coordinated reaction to the energy crisis. Stoyan Faldijyski of the TIME foundation quotes energy minister Petar Dimitrov: 'The new nuclear power plant will be the invitation to Russian businesses in Europe.' 'The uranium will be Russian, the technology is Russian … We talk of energy independence, but, in reality it’s all from Russia!' concludes Stoyan indignantly. 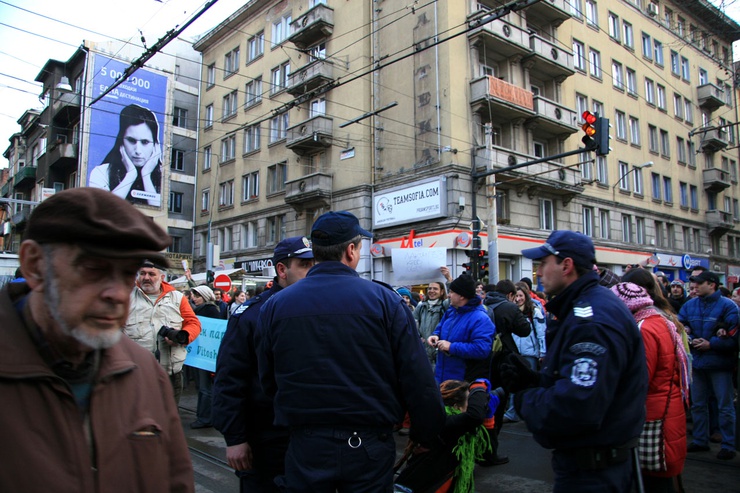 The lack of confidence of the Bulgarian people in politics can be added to the energy chaos. 'The only hope,' offers Stoyan, 'is that the government realises the potential of green energy.' According to the alternative energy scenario presented by Za Zemiata, Bulgaria has the potential to be 100% dependant on green energy. An optimistic plan, bearing in mind government statistics and expert opinions, which solely hope that 16% of Bulgarian energy must come from renewable sources by 2020, in accordance with the EU’s energy and climate package.

Bulgaria has the potential to be 100% dependant on green energy

In spite of this, not everyone has lost faith in politics. Petko Kovatchev, a pro-environment activist against the communist regime, hopes to be able to stand in the Bulgarian and European elections with a new party, Zelenite. 'We can become a party that starts the normalisation of political life in Bulgaria,' he states, filled with hope. In the European elections in June, he hopes to gain at least one representative. Atanas Georgiev, editor of Utilities magazine, is less positive. 'The solutions won’t come from the EU, it all depends on Bulgaria.'

Many thanks to Alexandre Nedeltchev and the cafebabel.com team in Sofia. Read their babelblog here