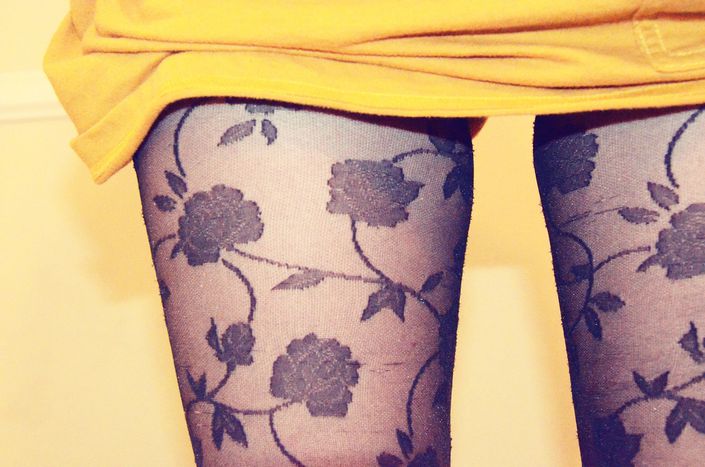 In the wake of democratisation both Hungary and the Czech Republic have seen the X-rated film industry become firmly established in their societies. An examination of two countries where the pornography industry flourishes: from the gay porn’s golden age to harsh conditions for women workers

The problems met by the porn industry in Budapest were sufficiently important for the Czech Republic to become one of the new strongholds of the genre. Prague now is what Budapest was a decade ago: the promised land. Production costs are low, laws governing pornography are liberal and there are an abundance of beautiful young girls ready to give in to all the whims and follies of producers in order to enter and remain in the business. According to a study by the European parliament, girls receive between 200 and 300 dollars a day with a film requiring approximately five days to shoot. In countries where the economic situation of the population is relatively difficult (the average gross wage in Hungary is 600 euros a month), many girls are tempted to seek their fortune in the capital. 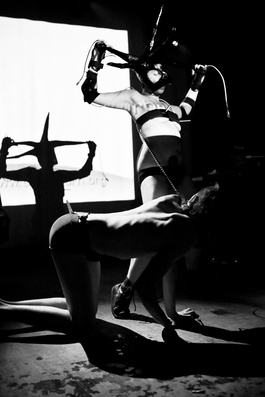 'These men, who are all straight - they insist - have found an easy way to make money'