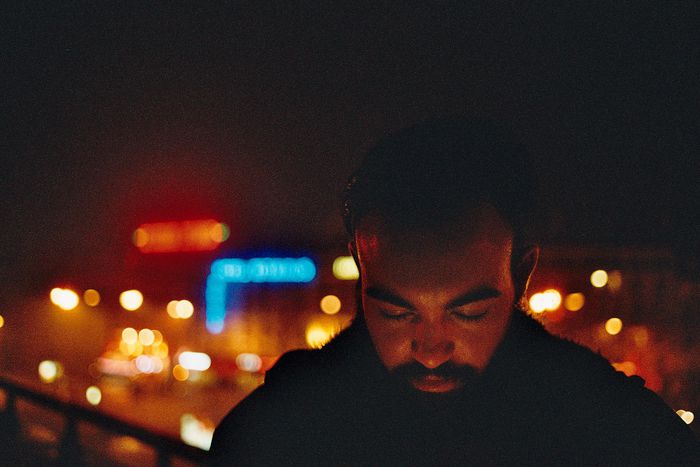 Budapest: Always at odds with the Roma?

The recent European Elections confirmed the shift towards the right in Hungary over the recent years. Not really a good omen at any rate for the Roma, who suffer from discrimination. However, some key figures are rising against the trend, trying to help the minority out of the poverty trap. 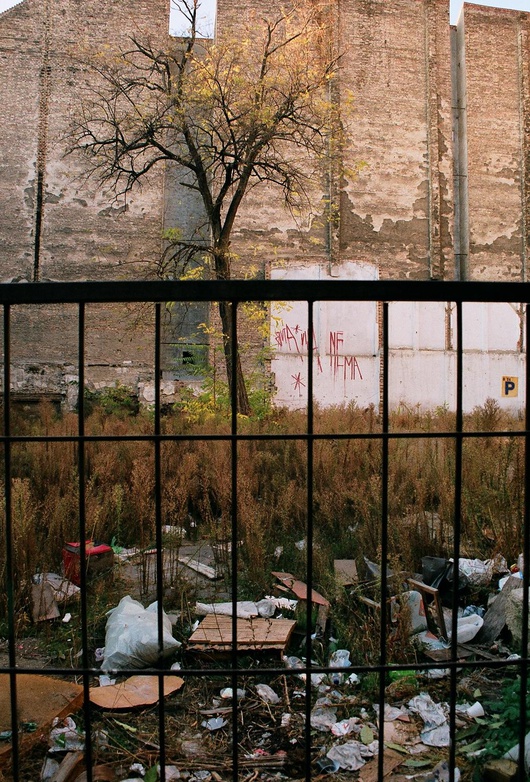 In the 8th bor­ough of Bu­dapest, the plas­ter build­ing façades are crum­bling. On this hot sum­mer day, Ro­ma are loi­ter­ing on park benches as if hav­ing been beaten to death. Signs of despair spread across their faces; they look worn out and carry grimy clothes. That's how it is every­day. Al­most none of them have work: 70% of Ro­ma­ na­tion­wide are un­em­ployed. That's con­sid­er­ably more than eth­nic Hun­gar­i­ans who the Ro­ma peo­ple view as loud and un­civ­i­lised. This is part of the rea­son why they have such dif­fi­cul­ties find­ing a job, de­spite hav­ing cit­i­zen­ship and being able to speak Hun­gar­ian. "It's a vi­cious cycle based in prej­u­dice, pover­ity, job­less­ness, an­ces­try and lack­ of ed­u­ca­tion," says Alexan­dra Szarka, as she de­scribes the mea­ger op­por­tu­ni­ties for Hun­gary's largest mi­nor­ity. The 23-year-old stud­ies so­cial work and helps ne­glected Ro­ma chil­dren on the side. In as­so­ci­a­tion with the pro­ject Chance for Chil­dren Foun­da­tion, she men­tors those who wouldn't oth­er­wise be able to pull them­selves out of this vi­cious cycle.

After all, al­though Hun­gary has a pub­lic school sys­tem, the dif­fer­ences be­tween in­di­vid­ual schools is im­mense. In so­cially weak­ened city dis­tricts, stan­dards are con­sid­er­ably lower than av­er­age. That's why most mid­dle class par­ents want to avoid send­ing their chil­dren to those schools. Therefore, the Ro­ma are held back and re­main iso­lated. Should one of them make it to the bet­ter schools, then they often face dis­crim­i­na­tion. "In reality, there would be op­por­tu­ni­ties for them, but they don't get the in­struc­tion they need," ex­plains the in­volved stu­dent. "Some­times they're put in classes with 100% Ro­ma­. Some head­mas­ters are proud of it, but that only makes the whole sit­u­a­tion a lot worse and is ac­tu­ally against the law." Ro­ma chil­dren from the coun­try­side are some­times even placed in spe­cial ed­u­ca­tion classes.

What's also prob­lem­atic is that the teach­ers are al­most ex­clu­sively ed­u­cated in elite uni­ver­si­ties and aren't used to the young people from the lower echelons of society that do not receive the same level of education. Zoltan Balog, Minister of Human Resources, suggested providing remediation courses specifically for the Roma. After all, they are equal before the law, but that's seldom the case on the ground. If such a political push will change something remains to be determined. 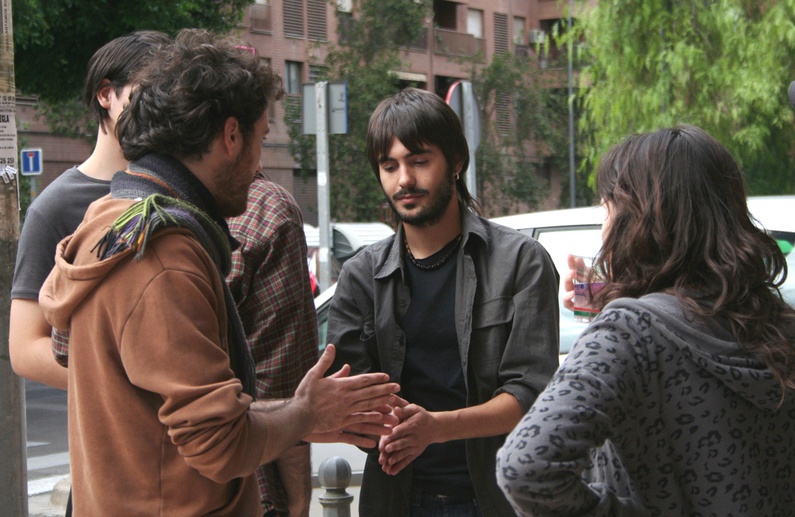 The topic of antiziganism is a taboo in Hungary and few people speak openly about it. Some are already saying, that it's like in the 60s because no one feels confident to express their opinion, out of the fear that they'll lose their job. That's why it's difficult to find people at all who are willing to talk about the topic. Even the Roma feel embarrassed about their situation and remain silent out of pride. Istvan Antal is an exception. He's the acting manager of the Roma Jesuit College in Budapest. It's also located in the 8th borough and stands out from the district's rows of houses that are falling apart. The thick walls surrounding the newly renovated entry keeps out the muggy heat; classical music can be heard as you walk in. Today, a benefit concert is being held for the even more impoverished Roma in Romania. Their people are known for their musical traditions; a career as singer or instrumentalist is often the only way to the top.

Because the status quo should be dismantled, Antal has been campaigning for Roma students since 2004. After all, they'd be a lot more accepted in society if they had a degree: it's the certificate that not only substantiates education, but also integration. "We want to help lift them into the intellectual circles of Hungary, thereby strengthening their identity as Hungarians and Roma." This is how he understands the role of the college. In other words, it's the next step for those who have made it in school. When they've graduated and been accepted to university, then they'll be able to apply for projects that will provide them with living space and supplementary courses.

"Almost all of our 29 students have financial or other problems," reveals Antal. Many of them come from the countryside where they don't even have access to electricity and water, and where they lived in broken families. In contrast, the circumstances of the Roma settlements of Budapest seem almost celestial. They all would have suffered from discrimination, but they learned how to deal with it. "Now it doesn't matter to them anymore; there isn't discrimination in the university," says the young man as he lists the successes of the institute. "Through their experiences they serve as role models and help others. They even organised the concert by themselves; they're old enough to be able to do that," he says proudly.

Applicants don't have to be religious to be accepted; the institute is open to every type of world view. Every year the number of students increases; they will soon reach capacity. Apart from the European Union, which will support the college until 2015, the Hungarian government also sends subsidies their way. These measures were implemented on the national level, as well as the European level, when Hungary held the presidency of the Council of Europe, with the aim of bettering the situation of the Roma people. In Hungary, the government focuses primarily on Roma people who want to learn and thus, are at least partly integrated into society. Everyone else will remain in poverty or have to consider a journey to the West. But despite EU mobility, they'll continue to be denied. After all, Szarka and Anatal don't have room for everyone.

THIS AR­TI­CLE IS PART OF A SPE­CIAL SE­RIES DED­I­CATED TO BUDAPEST AND CAR­RIED OUT IN THE FRAME­WORK OF AN EU PRO­JECT, IN­TI­ATED BY CAFEBABEL.​COM AND SUP­PORTED BY THE EU­RO­PEAN PAR­LIA­MENT AND THE HIP­POCRÈNE FOUN­DA­TION.