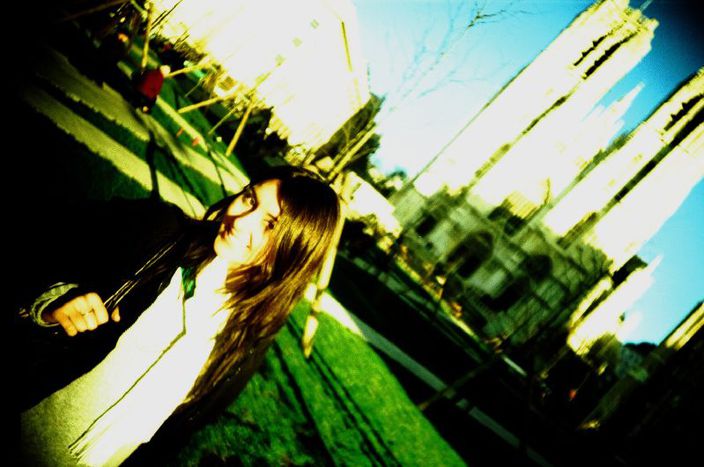 They’re over-qualified, multilingual and come from every corner of the European Union. They moved to the Belgian capital to find an internship or job. A short report from the heart of this bustling microcosm

'In Brussels the ‘Peter Pan syndrome’ rears it head like a sort of post-erasmus depression,' says Jorge, a 26-year-old Spaniard who has spent the last two years of his studies in Lyon, France. 'I was used to the student lifestyle. It’s a parallel universe that you don’t want to leave.' His story is typical of the atmosphere found on the streets of Brussels. It’s the feeling of grown-up kids who have finished university but want to carry on living like students. Parties, flat shares, whatever - they often arrange to meet up and share their international experiences. 'I feel at odds with my family who have hardly travelled and my friends who are starting to get married. I just want to discover the world and go out and party,' confides Ioana, 26, from Romania.

But in these times of economic crisis, how do these adoptive Brusselians deal with day-to-day life? Frenchman Romain, 25, has a film degree and complains about going from one underpaid project to another. Just like anywhere else, in Brussels the recession has left no sector untouched. 'In Belgium, companies can invest in films in exchange for tax breaks but these days they are more and more wary.' To survive, he takes on more short-term projects and gets financial help from his parents. 'Apart from that, I try to stay motivated by visiting art galleries and going to bars near my old school to keep in touch with friends.'

Maintaining a social network is important: especially to allow you to feel at home somewhere. 'Every six months you have to change jobs or look for a new internship. But even if it’s difficult you have to take it with the philosophy that it’s only a temporary situation,' says Jorge optimistically. Ioana, who dreams of working for the European institutions, is building up her experience. 'I worked at the European parliament for five months and because I wanted to stay in Brussels no matter what, I applied to work at a think tank.' But positions are rare, a fact which Ioana is well aware of. 'For Europeans from the new EU member countries it’s more complicated because we need a work permit. Personally, I feel like I’ve been very lucky.' The feeling is intensified by the different lifestyle that she leads here as compared to that of her native country. 'I earn 1, 400 euros (£1, 232) a month. It’s far from what my mother earns after twenty-five years as a primary school teacher.' 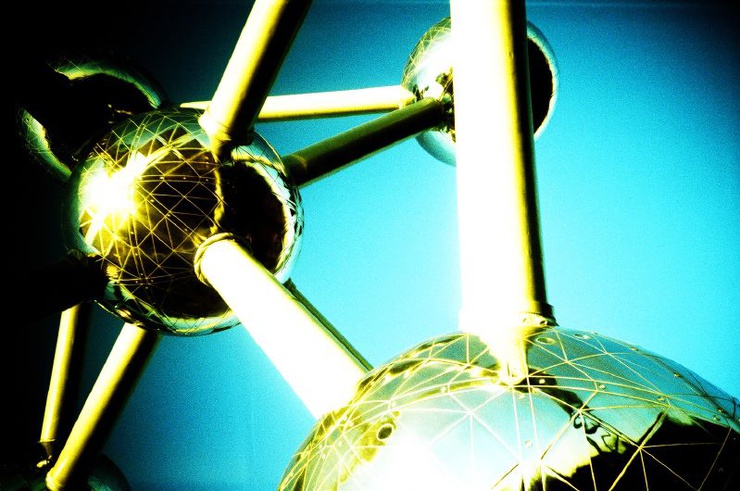 Comfortable in their bubble, the young European generation, who are intellectuals from an elite society, feel protected and far removed from the economic crisis. 26-year-old Laeticia completed a public communications course in Italy: 'If Europe is Brussels then I don’t like Europe. It’s too out of touch with the social reality of the rest of the EU. Here, students are taught by the well educated, middle-class, bourgeois elite. The majority of them have a degree and speak several languages.'

'If Europe is Brussels then I don’t like Europe'

What’s more, the internationalisation of this city isn’t always a good thing. In the Belgian capital English alone isn’t enough; you also have to learn French or Flemish. 'It’s a real problem complains Romain. 'I’ve already been turned down because I don’t speak Dutch.' Claudia, 23, was born in Antwerp and speaks three languages fluently. Since leaving without completing her psychology degree at the université libre de Bruxelles (ULB), she gets along thanks to odd jobs here and there. 'Competition is tougher on the job market. I prefer to go abroad; somewhere where my skills will be more appreciated.' The desire is echoed elsewhere, as if Brussels were only a stage in a journey, a stepping stone. 24-year-old Jean-Marie from Rennes, western France, has scored a two-year contract working as a geophysicist at the royal observatory of Belgium. 'I haven’t got a life plan,' he says. 'We’ll just see where it takes me, even if sometimes I ask myself where I’ll end up.'

Read more from the cafebabel.com team in Brussels on their babelblog