To boycott or not to boycott the Peking Olympic Games, Europe's MEPs ask, a mozzarella crisis and Sarkozy honeymooning at 10 Downing Street - it's your latest from Brussels

Peking, a city out of bounds (for European politicians)? 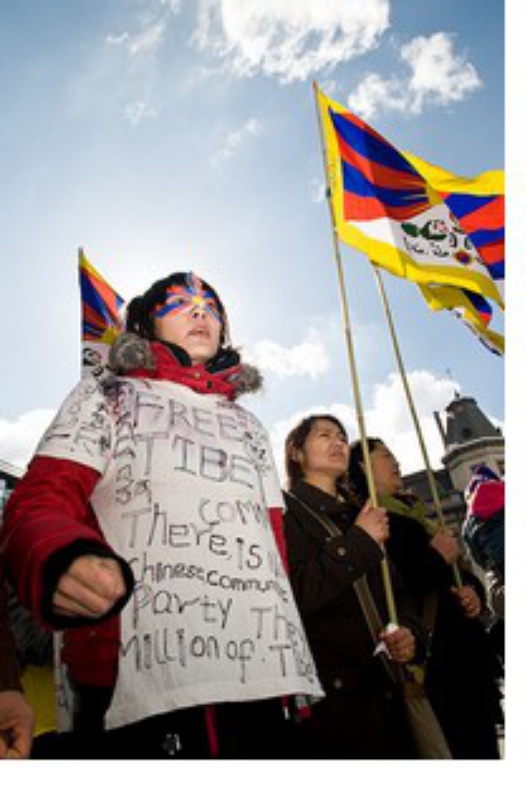 The current situation in Tibet has somewhat eclipsed other issues at the European parliament. Its president Hans-Gert Pottering has taken advantage of the customary session held after the European summit to lay the question on the table: should they go to Peking while there is a massacre in Tibet?

Even though many MEPs seem to accept the idea of a political boycott of the Olympic Games (that is to say by not attending the opening ceremony to which most of them aren’t invited), the full boycott will not pass, for different reasons.

MEP Daniel Cohn-Bendit, want to make the most of the event by 'stirring up a row' and encouraging athletes to express themselves politically (and sacrifice their careers...?)

The 'realists' feel this action wouldn’t be very 'serious'. Officially the Games 'are not a political event', and will offer the chance to 'hold talks' with the Chinese authorities, as asserted by the European commission and a number of governments, including Gordon Brown’s in Britain. He boycotted the recent EU-Africa summit in Lisbon due to the presence of Zimbabwean dictator Robert Mugabe, but he has guaranteed that he will participate in the opening ceremony. Ah, so sport is nevertheless political (read more here) 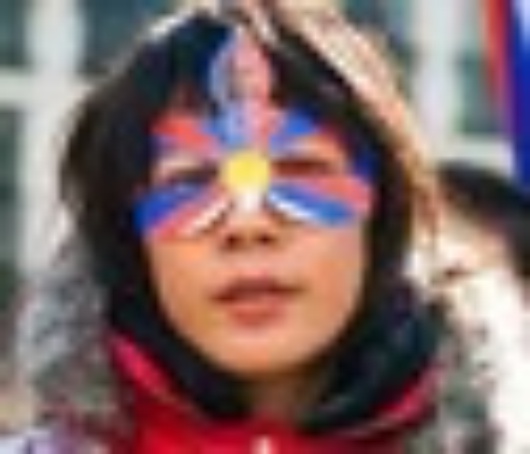 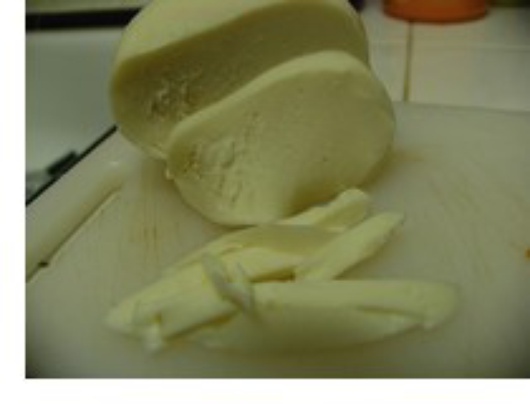 The crisis over Neapolitan rubbish seems to have claimed another victim: mozzarella, the emblematic Italian cheese produced from buffalo milk mainly in the region of Campania near Naples. It seems that the mass of waste in the streets of Naples and its removal by the mafia into illegal landfill sites has resulted in contamination from the toxic dioxin that has now hit breeding farms.

83 farms have been quarantined. While the Italian government tries to play down the affair, several EU member states have suspended imports of the famous cheese, and the European commission has taken up the issue after the number of dioxins exceeded European food safety regulations. The contamination has only hit buffalo mozzarella however; this product made from milk in other regions is not being affected. 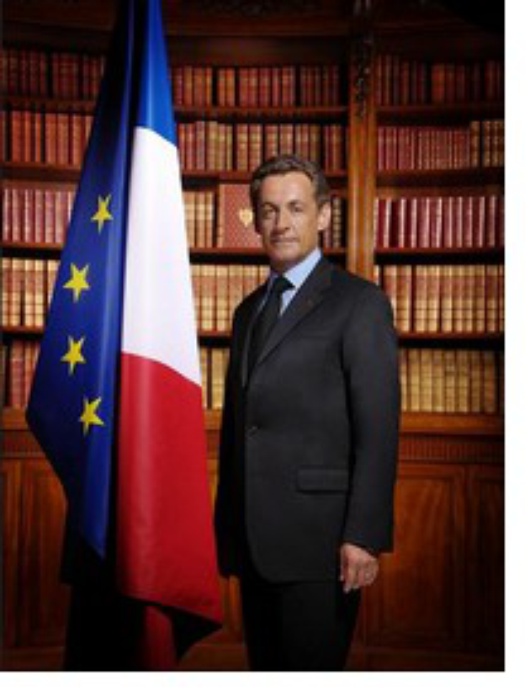 After former British prime minister Tony Blair, who appeared at the of head table at the last UMP conference, it is current PM Gordon Brown’s turn to fall in love with French president Nicolas Sarkozy.

During a visit to the United Kingdom between 26-27 March, the Sarkozys were received by Brown and his wife Sarah, and the mood was visibly positive: a century after the 'Entente Cordiale', it becomes the 'Entente Formidable'. On the cards is reinforced cooperation in international, military and nuclear matters. So, is it a one night thing or a great love affair?

If, on leaving the meeting, Sarkozy has ensured that it will not be a 'one-night-stand', it remains to be seen if the relationship will deepen; at the level of policies within the EU, divergences between the two countries are abundant: agriculture, the euro, Turkey, the Lisbon treaty, finalising European integration ... 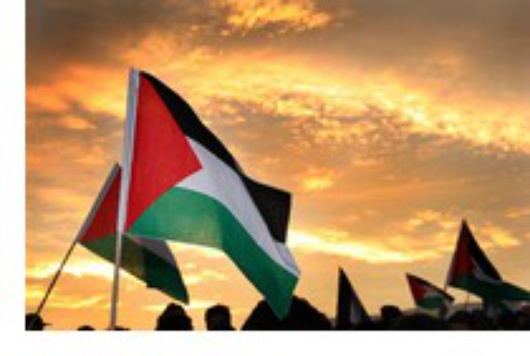 Europe is about to free up 300 million euros for Palestinian refugees. 229 million was injected into the PEGASE mechanism created last year to restart financial transfers to Palestine, avoiding them finding their way into Hamas pockets. The remaining will be given as a European contribution to UNWRA, the United Nations organisation working with Palestinian refugees.