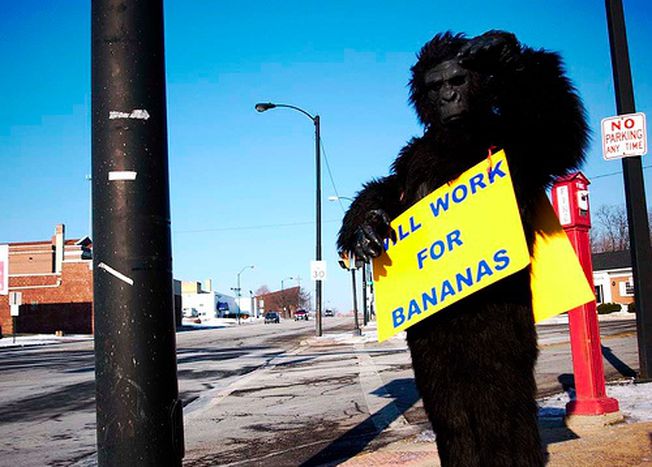 Brussels, internships, deaths: should all work be paid?

Work hard, work for free. Placements are all the rage and the signs suggest that they’re here to stay. But businesses fulfilling their obligations and clarification on worker contracts is not top of the agenda for the Spanish presidency of the European Union, which begins for six months from January

Amongst others, sites like Euractiv.com, Eurobrussels.com and Jobsinbrussels.com are full of work placement offers in the private sector. Brussels is one hotspot for this, a city that attracts young people from all corners of Europe specialised in various different fields. Whether the placements are available with NGOs or businesses within the private sector, they are never paid (or if they are, the wage is trivial), but successful applicants are given certain responsibilities. Although the businesses are those responsible for taking advantage of the young, the fight to attain such positions is becoming comical, with candidates believing that they 'have to start somewhere'.

Work placements have become a temporary solution for all those businesses facing a financial and human resources crisis. To motivate young workers, businesses may promise that at the end of the placement, a paid post will be available to them. However, the situation can change greatly over the three month period that a typical placement lasts. Employers have been known to offer salaries three or four times inferior to those offered to full time workers in the same positions. Celestino Corbacho, the Spanish minister of labour and immigration, recognises this. 'The economic crisis has unfortunately sparked a regression in the job market that is not improving,' he says. 'One of the results of this is the increasing use of flimsy or vague contracts, or the absence of a contract altogether.' It is Corbacho himself who will be taking on the responsibility of dealing with the effects of the crisis on the job market in the first six months of next year, during which Spain will take over the EU presidency from Sweden. 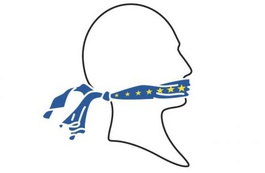 Ioana, a Romanian, is on a placement at a social media company whose head office is in Brussels. 'I was looking for a summer placement and I found one of three months with an agency that analyses social media exchanges. I started a few days after I got the job and according to what they told me then, the placement would be a sort of trial. It’s something that really motivates people to look at placements and because of that I’ve been giving it my all,' she explains. After two months, Ioana breached the possibility of making the position permanent, but the management told her that due to the crisis, the company was going through a difficult time, but that they were very happy with her work. They offered to extend her placement until she could find paid work. 'I accepted,' adds Ioana. The three month placement came to an end, and Ioana remains in the position. It is a way for her to gain further experience while she finds a salaried job. 'I’ve reached the level of a normal paid worker, I have my own clients, my own responsibilities and they trust me to work in other departments apart from my own. All the same, I’m still just on placement, both in terms of position and salary.'

All work deserves to be paid

'During this period of crisis, the first to be shown the door are the young, those who have the least experience,' explains the European Agency for Safety and Health at Work (EU-OSHA). 'In addition, increasingly more graduates that are unsuccessfully seeking employment are accepting placement positions, even though there is no security involved. From our point of view, it is bad practice to have someone on placement doing the job of someone who would normally be salaried,' states Jukka Takala, head of the agency. All the more so when businesses are placing responsibilities on the shoulders of those on placement. Meanwhile, they fail to assume any responsibility for the welfare of placement workers. They also fail to honour responsibilities for other types of obligations that an employer would typically do.

A solution to the problem is not even on the horizon. Placements do not represent one of the main priorities of the Spanish EU presidency, and the outgoing Swedish presidency is not able to make any headway on this issue in the little time left in power. 'One thing is sure; all work deserves to be paid. Placements are a good way to bridge the gap between theory and practice for young people leaving education. That doesn’t mean it should replace actual employment though,' confirms the Swedish employment minister Sven Otto Littorin. On implementing any concrete measures, the matter will need to be readdressed. Corbacho, the Spanish Labour minister, only responds by stating, 'Yes, this is a problem that merits a discussion, with solutions being found at national level.'

Unexpected effects of the crisis: extract from a report from the European health and work summit, held in Bilbao on 17 November 2009

'The number of unemployment-related suicides is rising at an alarming rate. Even though accurate statistics and data on this tragic phenomenon does not exist, the EU-OSHA head suggests that young workers are the most affected by unemployment. They are also the age group that are finding it most difficult to find work, given their lack of experience. Europe-wide, the amount of work-related accidents has decreased. This is attributed to the rise in unemployment, especially in high risk sectors, such as fishing, agriculture and construction. Even still, 457 people die every day in the EU as a result of work related accidents or illnesses. When looking at the statistics per nation, immigrants are twice as more likely to die as a result of this phenomenon.'

This article was originally written in Romanian and can be found on the site of the author, Mădălina Mocanu, here