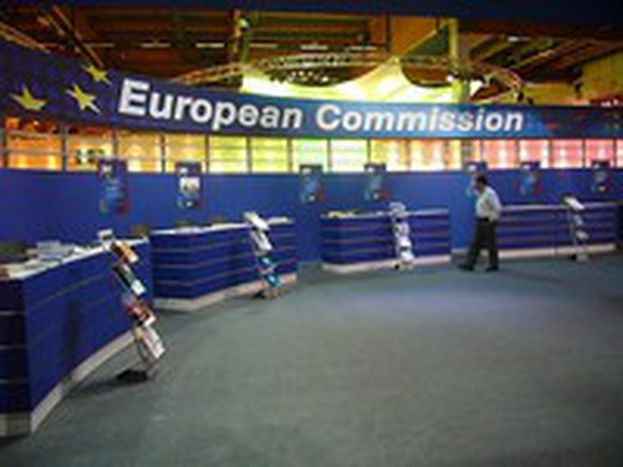 Migration of the commissioners

Markos Kyprianou, EU health commissioner, is turning his back on the EU to become foreign minister for the government of the newly elected Cypriot president, Dimitris Christofias, according to sources in Brussels on 28 February.

The son of the former Cypriot president Spyros Kyprianou is not the only conservative giving Barroso a headache at the moment; Italian commissioner Franco Frattini wants to take four weeks off to campaign for the elections in his homeland. Rumour has it that he could be foreign minister under Silvio Berlusconi, should the latter win snap elections on 13 - 14 April 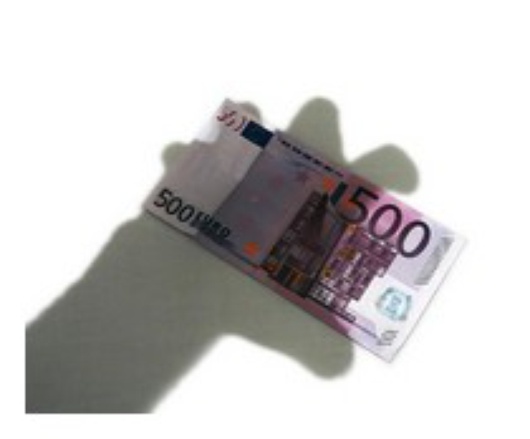 The European Anti-Fraud Office (OLAF) is currently investigating an internal audit by the European parliament of expense accounts and salaries of MEPs.

However there is no concrete evidence of fraud. Each of the 785 MEP's offices has an allowance of around 15, 496 euros per month. As well as this, there are 27 different rules for expenses. The parliament spokesperson Jaume Duch Guillot asserts that after the European elections in 2009 a uniform system should help put an end to the present chaos. 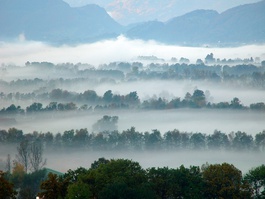 Against the backdrop of the European tax scandal in Liechtenstein, there is a sticky subject on the agenda of the Justice and Home Affairs Council on 27 February: the entrance of Liechtenstein into the Schengen area. At the visit of Otmar Hasler, president of Liechtenstein, to Berlin on 20 February, German president Angela Merkel already made it clear that the alpine state must show progress in the area of fraud combat (with amongst other things the implementation of the third Money Laundering directive.) Background: the Schengen Rules allow in principle banking confidentiality with regards to adhering to direct taxes 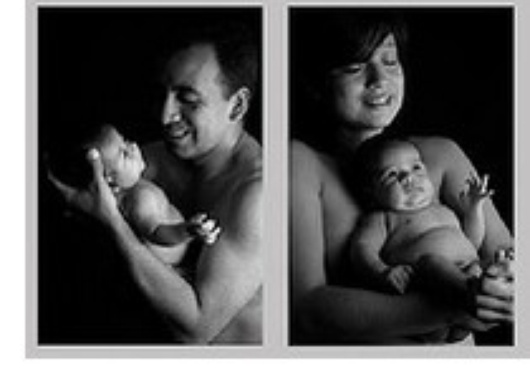 The European parliament endorsed the recently adopted report by Françoise Castex (socialist party MEP from France), that the birth rate can be encouraged through political measures.

The average age of Europeans will rise from 39 to 49 by 2050, but the working population will fall from 331 million to 268 million. The parliament proposes to set up strengthened family-friendly instruments. This includes the length of maternity leave; financial compensation during maternity leave and the guarantee of a job afterwards.