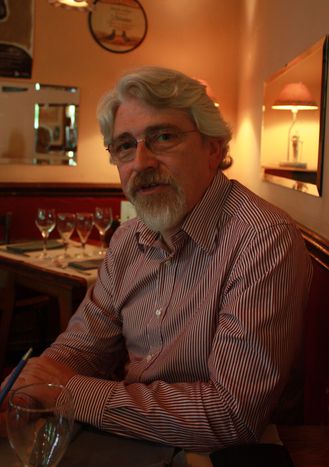 Neither Flemish nor Walloon, Brussels is the battlefield of choice for the divisive struggle that is plaguing Belgium. Faced with a situation that does not seem to be getting any better, some residents of Brussels have decided to form a new political party. We meet one of them

The way the Belgian state is organised would give the most dedicated bureaucrat a headache. In addition to the federal level, there is a regional level (with three regions: Flanders, Wallonia, and Brussels-Capital), and a community level (with Flemish on one side, and French and German speakers on the other). Each entity has its own jurisdiction. Who stands to gain from these divisions? Certainly not Brussels, a city split in half, linguistically speaking. And in the flat country, the jurisdiction of the language communities extends well beyond the rule of grammar.

The communities take the pot

In current Belgian federalism, the language communities are in charge, not the regions

‘Brussels is Belgium's only bilingual region. This means that part of its authority - even in the city itself ! – is held either by the French-speaking community or the Flemish xommunity, with no coherence whatsoever,’ explains Philippe Delstanche, spokesperson for Probruxsel, a new political party. As its name leads to believe, this political movement is aimed primarily at voters in Brussels.

‘The current institutional division leads to situations that are totally stupefying, and deadlocks Brussels when French-speaking and Flemish dogmas oppose one other,’ continues Philippe Destanche. For it must be noted that in current Belgian federalism, the language communities are in charge, not the regions. This does not correspond to the reality in Brussels, a city that is bilingual, international, and politically cosmopolitan!’

Bilingual region in search of bilinguals 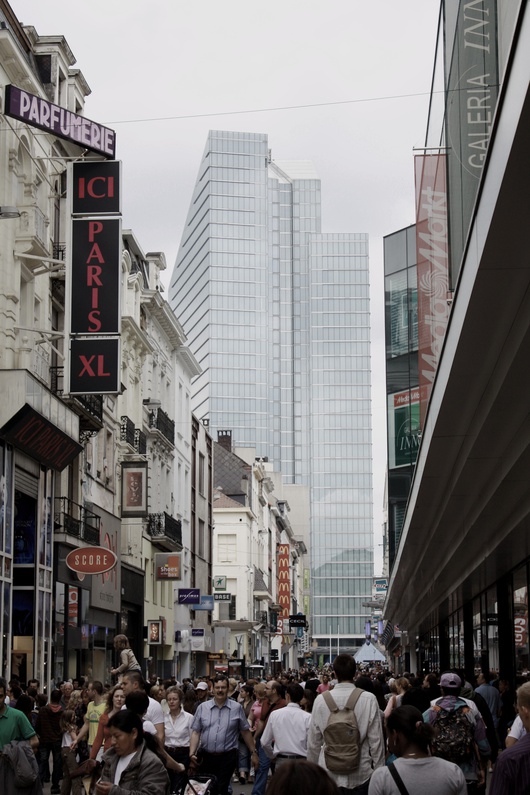 Probruxsel was created on 16 April 2007. Its aim is to pressure politicians to drive reforms that will give more coherence to the way that institutions are organised. ‘But, one must admit, it's not always in their interests, and no politician wants to lose power.’ In its platform, Probruxsel advocates a regional federalism shared by Wallonia, Flanders and Brussels-Capital. ‘And no longer a system where two communities are each trying to have it their way!’

‘Let's take one of the most telling examples: education,’ the spokesman, born and raised in Brussels, continues bitterly. ‘This domain falls under the jurisdiction of the communities, so it is either French-speaking or Dutch-speaking. Yet it's the same thing in Brussels even though we are supposed to be a bilingual region! The result? 80% of the police in Brussels are from Flanders, because the police force must be bilingual, but the inhabitants of Brussels aren't.’

But Probruxsel is not just there to resolve the issue of where police officers come from. The current situation in Brussels has much graver repercussions. On paper and in reality, the capital is the economic heart of Belgium. Brussels has nearly one million inhabitants, and 650, 000 jobs are concentrated in the city. Yet the numbers speak for themselves: the unemployment rate is nearly 15%, one of the highest in the country! 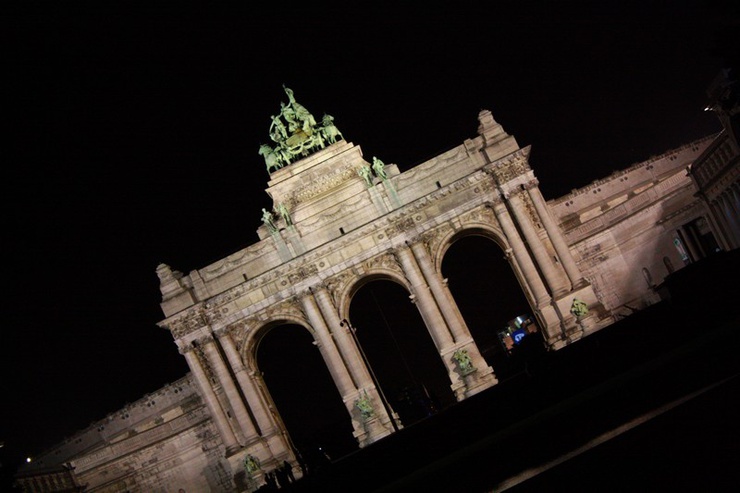 ‘Even though we make up 20% of the country's GDP, we only receive 8% of tax revenues; in Belgium, we pay our taxes where we live. Each day 350, 000 people commute from Flanders or Wallonia to work in Brussels. So everybody except Brussels is profiting from this dynamic economy,’ says Philippe Delstanche. ‘Nevertheless we have to manage this population flow, and pay for the necessary infrastructures, public transportation, and city development.’

The lack of tax revenue and the superimposition of all these institutions make the region-capital financially dependent on the federal state and on the communities, even though the region should be one of the richest in Europe. Even as such, the welfare system is complex and time-consuming, and progress is regularly blocked by disputes between Walloons and Flemish. The usual suspects.

Even during elections, the city is fenced in by the communities: Brussels cannot even put together bilingual electoral lists. ‘Even though we are bilingual, what we want are lists with Flemish and Walloons in order to construct the future of Brussels together - and not in opposition to each other.’

'Certain parties have already taken up some of our proposals'

The creation of Probruxsel has aroused some curiosity. The regional media, for one, took an interest in this new political animal. ‘There was a mixture of scorn and fear from our politician friends in other parties,’ says the spokesperson with a smile. ‘But the fact that certain parties have already taken up some of our proposals shows that our efforts have not been made in vain,’ Philippe Delstanche smiles. ‘We're not claiming to be able to win the next elections, but we want to make our voices heard, so that Brussels will no longer be just a place of confrontation between Flemish and Walloons. However, if Brussels had equal status with the other two regions, it could be a source of peace for the country as a mixed region.’