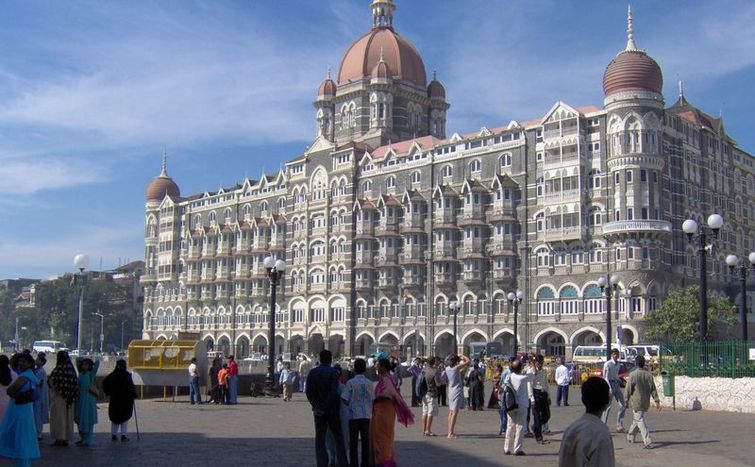 Jaume Duch, European parliament spokesman, says MEPs were surprised by the 26 November attacks in Bombay, but were ‘physically well’ and waiting in the French embassy to come home

‘Safe and sound,’ were the words from Jaume Duch, European parliament spokesman, when asked how European politicians and MEPs were faring in Mumbai, who were there ahead of a forthcoming EU-India summit. Islamist groups have been accused of the attacks at the five-star hotels Trident and Taj Mahal, which so far have killed 101 and injured more than 300 people. The European parliament delegation (composed of seven politicians, three interpreters and eight politicians from the external trade commission, including Sajjad Karim, 38, a British member of the European parliament), are currently safe at the French consulate in Mumbai. France are the current six-month heads of the EU.

According to Duch, some ‘are still traumatised by the dramatic situation they had to go through last night, especially those who were staying at the Taj Malal hotel, who had to escape in precarious conditions. The politicians risked their lives to escape from the hotel at different points in the night via their own means.' Three politicians and one civil servant survived the attacks at the Taj Mahal hotel. The rest of the delegation were at two restaurants at the time. The hotel was hijacked by the terrorists at around 1am, who fired shots and threw bombs. People were able to escape during the first shoot-out, whilst others hid in their rooms. The hotel became a scene of confrontation between soldiers and terrorists throughout the night.

As for their return home, Duch says there are ‘diplomatic steps on different levels, depending on many factors, including whether the airport will be open all day or not.’ The European parliament president, the German Hans-Gert Pöttering, said in an official statement that the ‘French consulate is working closely with the European parliament to safeguard the quick return of the delegation.’