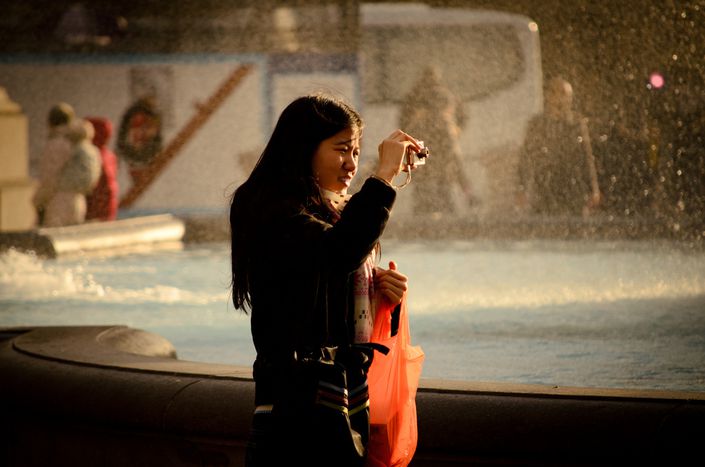 Britain: I want my country back... from the Brexiteers

The UK’s debate on its membership of the European Union has stoked up fear and cultivated anti-immigrant rhetoric across the nation. With the phrase, "I want my country back" resounding across Britain like never before, it's time to step back and look at what that really means. Opinion Piece.

On the eve of the UK's referendum on her membership of the European Union, it seems appropriate to pause for a moment to consider recent weeks, which have so drastically altered British politics.

While the Scottish independence referendum in 2014 captured the imagination of those involved and engaged people with a wide range of political issues, the current EU referendum debate has largely failed to enthral its British audience. Instead, the upcoming vote has only served to foster and ferment further division and hatred. Impassioned nationalism has reared its ugly head.

The murder of Labour MP Jo Cox has stunned the nation into a sombre reflection of the dark political climate that has been exacerbated by the referendum debate, allowing extreme right wing views to fan the flames of disdain aimed at immigrants and refugees. When asked for his name at the first court hearing, her killer gave the chilling response, "Death to traitors, freedom for Britain".

Jo Cox's senseless killing exposed the worst of what this referendum has come to represent: an insular fear of foreigners, Islamophobia and outright racism. This bright, promising politician – a rare example of a British politician who was firm in her principals – was cruelly taken from her family and loved ones because of the value she placed on human life and dignity.

I have no words to convey the sadness I feel for the death of Jo Cox. But this climate of hostility has been self-manufactured, as fearmongering and xenophobia have been purposefully stirred up within a large swathe of the population. It has proven fatal.

While on the streets campaigning with the Britain Stronger In Europe movement, I have been met with the most outlandish immigration arguments in favour of leaving the EU. One gentleman speculated that I only wanted to remain because I had my eye on marrying a Turkish man. I assured him that it wasn't my primary motivation. 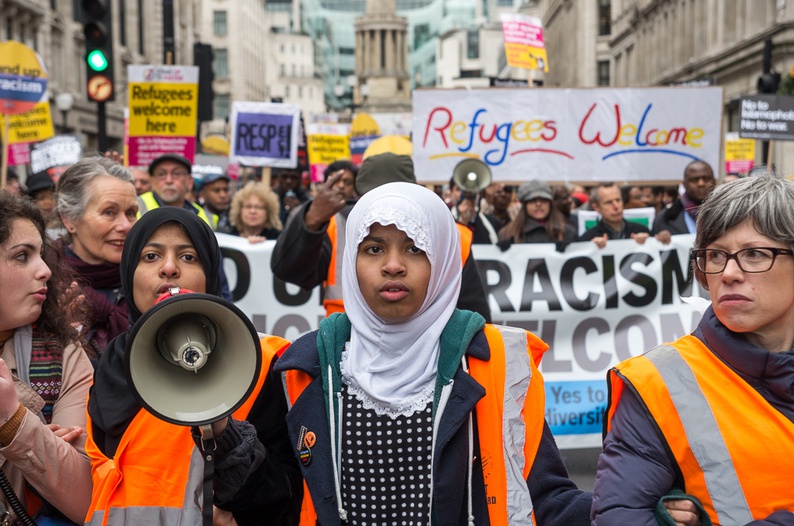 However, the most common assertion I've heard from Leave voters in recent weeks has been, "I want my country back" – a phrase constantly repeated, recited, and regurgitated. It's a proclamation that I have struggled to respond to. In the first instance, what exactly does it mean to get your country back? What is it that people want, a homogenous land entirely free of immigrants? That's an illusion, particularly in a country that is made up of smaller, culturally diverse nations.

Racism has become commonplace in Britain today. Self-assured comments that "there’s too many immigrants" are uttered without shame or reproach. I recently overheard a group of English football supporters lamenting the fact that "over two thirds of the English team are foreigners". I wonder how the team might fare without those "foreign" football stars?

It is both exasperating and disheartening that the EU referendum debate has been subsumed into an irrational fear of immigration. Any attempt at opening up a considered discussion has been drowned out by the clamour of nationalist rhetoric from both sides of the campaign, scrabbling to win points by promising to clamp down on immigration.

The truth is that the wealth and prestige of this country has been formed on the backs of immigrants. Our economy, culture, even our notorious cuisine has been shaped and enhanced through contact with others, and we have become a vibrant, diverse nation as a result. The education system and the National Health Service would promptly crumble if all those foreign workers were to leave tomorrow.

So, in response to all those who have told me they want their country back from immigrants, I respond whole-heartedly:

I want my country back. A country that is proud of its immigrant background and celebrates religious and ethnic diversity. A country where you can be Christian, Muslim, Hindu or an Atheist and simultaneously unquestionably British. A country that defies a fearmongering electoral campaign in order to elect a Muslim Mayor of London based on his leadership qualities. A country where Members of Parliament are not murdered for speaking out in favour of the humanitarian values they believe in. 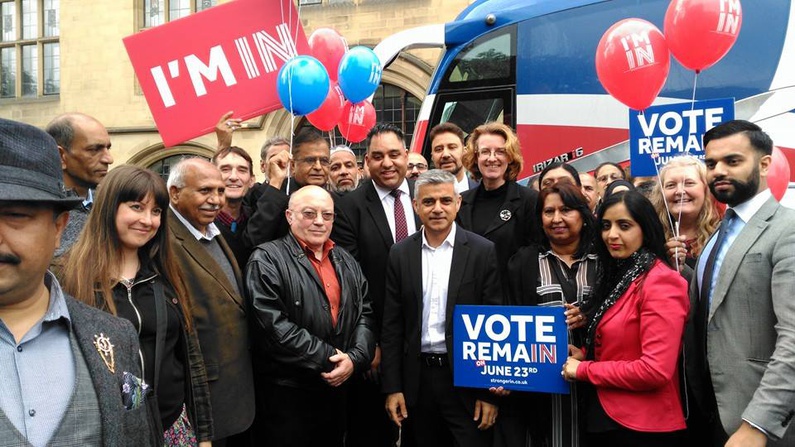 It may sound romantic, or a rose-tinted view of tolerant, multicultural Britain. I know it has its flaws. But in comparison to the reality that's currently playing out, it's an idyllic alternative to which I yearn to return. Britain's multiculturalism is its saving grace.

When British people take to the polls this week to decide their fate with regards to their EU membership, our true colours will be nailed to the mast. If we vote out of the Union on Thursday, racism and hatred will have won the day. The country I want back hangs in the balance.