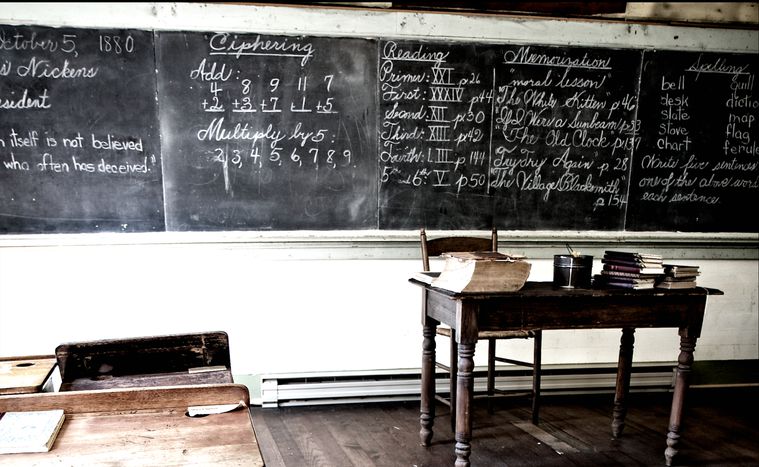 Vienna had been a multicultural city centuries before the term was even invented. Even today, it’s a home to dozens of nationalities. Some of them have arrived recently but the origins of several communities date back to the age of Habsburg Empire.

Fortunes of Czech and Slovak communities in the Austrian capital have gone through various positive and negative stages. Today, the communities consist of “old settlers” and recent immigrants who have moved to Vienna after Austria opened its labour market to citizens of new EU countries.

Although these groups have very different background, there are still things that unite them – one of them is a wish to bring up their children with awareness of their roots. One of the options how to achieve is to send them the Czech and Slovak school run by the Komenský Association. It was founded in 1872 to give the local Czechs an opportunity of studying in their mother tongue.  At the time, 200 thousand Czech and Slovak-speaking people lived in Vienna.

The Chairman of the Association, Karl Hanzl, says that while in the past the main goal of the school was to preserve national identity, today it is to bring up multilingual children. “In this economic environment, it also valuable and advantageous to be able to speak German, Czech, Slovak and Hungarian, not only universal English,” he explains another significant aspect of educating children in more than one language.

Currently, about 500 children attend various levels of educational institutions under the umbrella of the Komenský Association. According to Mr. Hanzl about 80 per cent are Austrian citizens and two thirds are ethnically Czech and one third Slovak. It is possible to start attending the kindergarten at the age of two and leave the school at the age of eighteen after passing the leaving exams from the secondary school (Realgymnasium).

When we visited the school, we wanted to know how the education works in practice within the Austrian school system. Naturally, the schools follow the Austrian curriculum and use German-language textbooks. Historically, the educational process was bilingual – in Czech and German – and in the early 1990s the Slovak language was added, so it is basically trilingual.  “When children start their education, parents together with teachers determine in which language the child will be “alphabetised”. This means they will learn to read and write in their better language. Over the first two years of education, their knowledge of the other language should reach the same standard,” says Karl Hanzl.

The headmaster of the primary school, Marcela Ofner, tells us that they teach all subjects, with the exception of the German and English language classes, in two or three languages: “The teachers, who are 98 per cent Czech or Slovak, switch from German to Czech. If a child doesn’t understand something in Czech, they explain it in German. It’s all mixed. The children make notes both in Czech and German and the Slovak children in Slovak and German.” She says that the system works well and the pupils and students are used to it. They also switch languages when they talk to one another, so it doesn’t cause them any problems.

Ms. Ofner points out that the Slovak children learn fast and after one year speak Slovak, Czech and German while the Czech children have a good passive understanding of Slovak but the Czech language dominates.  She believes that being multilingual is today a treasure in the world that is opening up, so it’s very valuable to grow up in such an environment. The school gives the children more than just two or three languages but teaches also about the culture, history, geography and tradition of the respective countries. “They wouldn’t be able to learn all this only by talking to their parents at home,” points out the director of the Komenský primary school.

Unfortunately, during our visit we didn’t have a chance to attend a bilingual class, only a class of the German language. It was really surprising to see how active all the children were. I suspected it was just showing off because we were observing them but the teacher, one of the few who doesn’t speak Czech or Slovak, told us that it was a common phenomenon.

We talked to some third grade pupils. Peter told us that when he moved to Vienna with his parents four years ago, he didn’t speak any German: “Now I am in the third grade and we have a German-speaking teacher, so it helps me to speak better German.” The children seemed to have genuinely enjoyed the school although they admitted that they mostly liked days when they didn’t get any homework.

The Komenský schools are a good example that institutions for ethnic minorities do not necessarily create cultural ghettoes but on the contrary, they enrich the children who can draw from several cultures in which they are growing up.