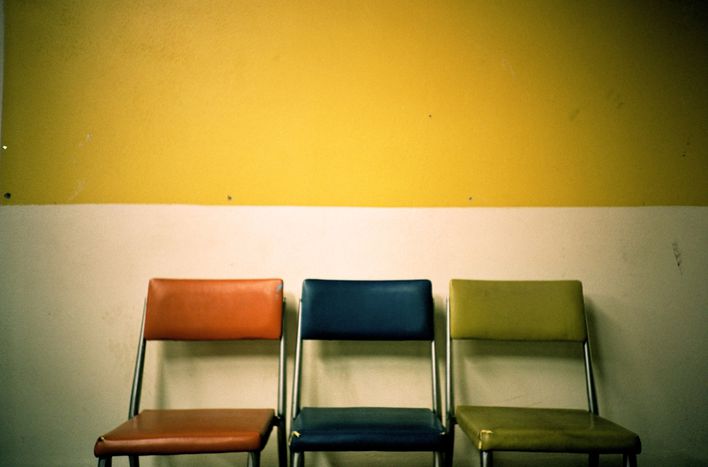 Brief glance at best and worst university systems in Europe, 2013

England, Denmark or Sweden have some of the best higher education systems in Europe, according to a recent comparative report; Swedish graduates have 6.6% more chances to be employed three years after graduation than other European graduates. Is going 'north' the answer to successful studies?

Is it surprising that Cyprus joins the ‘usual suspects’ - Norway, Switzerland, the UK (which has the highest tuition fees in Europe), the Netherlands and Sweden – as having one of the best university systems in Europe? A recent report by empower European universities, an NGO based in The Netherlands to empower universities in Europe, has analyzed various measures, such as the amount of financial aid to students, or graduation and employment rates, in order to issue a comparison of higher education systems across Europe. It’s timely, since at this moment in time, 17 European governments (66%) have reduced their public budgets for higher education, whilst 13 restricted financial aid programmes for students since 2008.

‘In Madrid I would have paid four times the price of a masters than here in the Netherlands,’ explains a Spanish higher education student, when asked why he was not perusing a higher education in Spain, where a master degree may cost 3, 600 euros compared to 1, 700 in the Netherlands. Although England and Spain may have looked miles apart in the late 1990s, a decade later challenges are more similar than one might think. Both governments have recently implemented drastic public budget cuts, which given prospective undergraduates no choice but to study abroad.

Cyprus is consider one of the top countries for higher education thanks to the government’s investment in higher education. The deregulation of the language of instruction is opening the country to international students beyond neighboring countries. Ironically, Cyprus joins those three other countries with higher employment rates, well-funded higher education systems and generous financial aid schemes - Norway, Sweden and the Netherlands – which have lower graduation rates. In Norway for example, there is a lack of government initiatives for students to graduate.

Perhaps unsurprisingly, neighbouring Greece has one of the least desirable higher education systems. The current financial situation and the lack of solid structures means Greek universities have lower autonomy, and so are unable to manage their assets. A good example of how financial logistics are affecting the academic quality of Greek Universities is the ATHENA scheme of the Greek government regarding higher education; one of its recent policies is the merger of the English, French, German, Italian, and Spanish languages and literature departments, into one single department, which as a consequence will lower the standards of education as well as the standards of professional training. 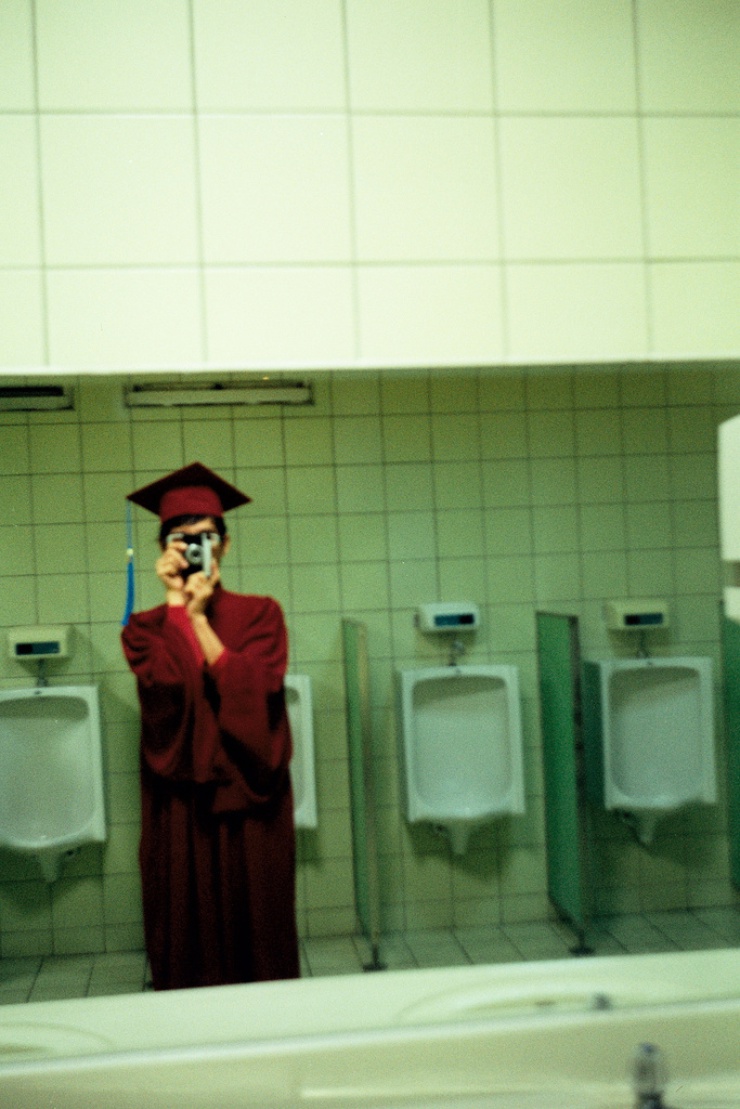 More worrying developments are taking place in Hungary. Notwithstanding the government’s efforts to prevent students who receive financial aid from studying abroad, state-funded places have been cut by 25%. Hungarian universities are set to lose billions in state funds, and professorial talent too. One of the most recent government proposals regarding higher education funding, is to make students (who receive financial support from the state) work in Hungary for at least twice the time as they spend studying. Is one answer in changing this situation across Europe to having a pan-European based research fund, instead of national schemes only?