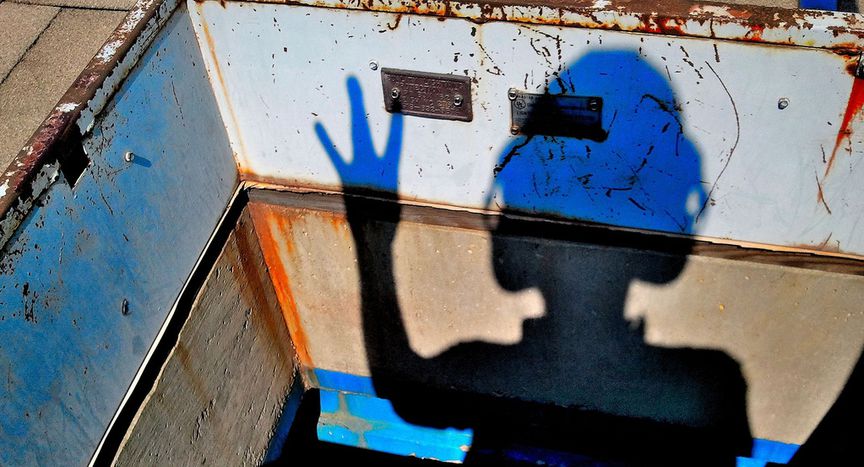 Brexit – The Movie: The alien across the channel

The atmosphere is highly dramatic. The narrator announces in a serious voice that "We, the people" are being bullied and intimidated into "surrendering our democracy and freedom". The end of the world appears to be imminent; you half expect Tom Cruise to leap into action at any moment to save us all from the alien invasion. Cafébabel Berlin reviews Brexit – The Movie.

The world isn't coming to an end, but the United Kingdom's EU referendum is fast approaching, and Brexit – The Movie is really putting out all the stops to depict the EU as an alien enemy – with the UK playing Tom Cruise.

Director Martin Durkin is obviously not interested in a balanced portrayal; theres not a single voice opposed to Brexit in the entire film. Instead we get everyone's favourite anti-EU spokesman Nigel Farage, enraged fishermen and Members of Parliament staring solemnly into the camera, proclaiming, "This is the most important voting decision that any of us will make in our lifetimes." There's even shots galore of angry mobs (Chanting! Torches!) and skits that supposedly show us how stupid and superfluous the EU is.

The message is clear: Who's behind the EU? Nobody knows. And given that nobody can recognise the faces of the people behind the operation, the whole thing can't have any democratic legitimacy. This begs the question of whether anyone in London would recognise, say, Jeremy Hunt, the Secretary of State for Health. He was at least "elected by the people", as the movie says. Whatever. Cut to a reporter, running along the corridors of various EU institutions with a puzzled expression. Meanwhile, British MPs give worried interviews: The EU is not just undemocratic, it's anti-democratic!

Brexit – The Movie premiered on the 10th of May. It presents Brits as a people fighting for freedom, defending their values and fearlessly resisting oppression – unlike other members of the EU. The British are opposed to "those at the top", those "intellectuals" who don't take "us" seriously and make decisions over "our" heads. It's kind of funny to see the UK, of all countries, suddenly start fretting about elitism in politics – a country where most members of the House of Lords, as well as many in the House of Commons, own a great deal of money and/or a title of nobility. Whatever. 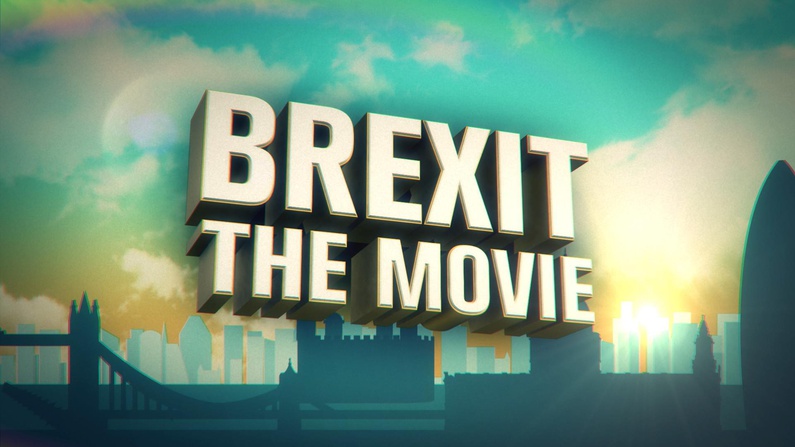 The grass is so much greener in Switzerland

It's equally bizarre how Brexit – The Movie bristles at EU agricultural policies: protectionism is bad! Down with the milk seas! So what's all that about? For a long time the UK and France were the countries that profited most from EU subsidies on domestic agriculture. But instead of messing around with such things as facts, the reporter boards a train to Zurich, because everything is better, prettier and richer there.

Why is Switzerland so much better off? That's obvious: they are not a member of the EU! At least that's the opinion of: Roger Köppel, Editor of the right-wing weekly Die Weltwoche, hastily interviewed. He is part of the Swiss People's Party (SVP), which disapproves of basically everyone: immigrants, Muslims... and especially the EU. Oh, to be like Switzerland! A dream that Brexit – The Movie doesn't deny that it promotes.

Of course, you used to want to be like Germany. They had an economic boom, a buzzing industrial sector. This is where, for the first time, Brexit – The Movie really gets interesting: All of a sudden it starts talking about the kind of hopes that inspired the UK to join the EU back in the 70s. The promise of something better, a unified market, an economic boom in the UK.

But high expectations make for big disappointments. Brexit – The Movie is mostly a film about a country that didn't get what it had hoped for and is blaming everyone else for it. We want our money back! 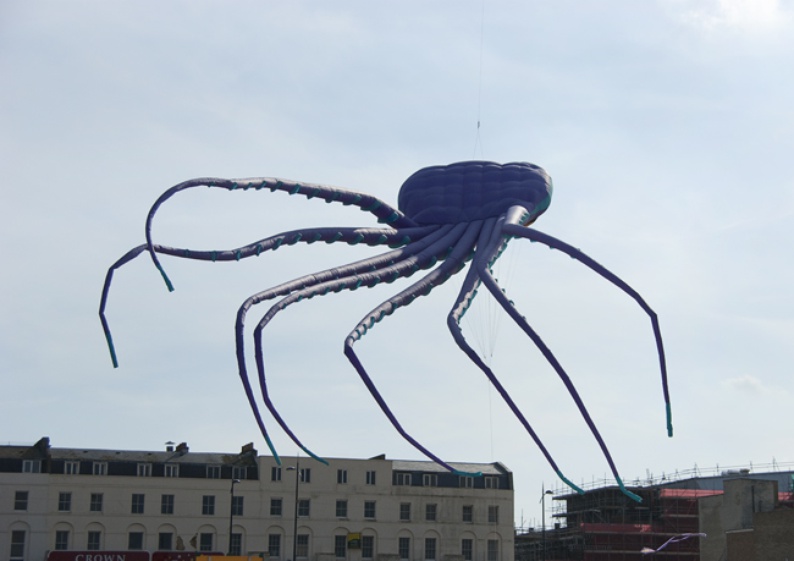 Sadly, the film squanders much of its potential. It's absolutely legitimate in broaching the subject of the lack of democracy in the EU: the European Parliament lacks power, bureaucracy is taking over, top-ranking politicians are not as well known as they should be. But everything unfolds with the same old fake-surprised and underlying sneering tone ("Oh, that stupid EU – I can't believe how stupid it is!").

The whole thing therefore comes across as blunt. One scene presents the "regulated man" and it even borders on entertaining to see everything the EU regulates: shampoo, coffee, toasters...

But again, the conclusion has an apocalyptic ring: "EU regulations surround us like invisible barbed wire." You could say a lot about EU regulations, but it's rather far-fetched to think that Joe and Jane Bloggs feel threatened by them while they enjoy their morning coffee.

Brexit – The Movie is entertaining, and might pass as satire were it not for the serious message behind it. Here's hoping that the British don't rely on the film as their only source of information in the upcoming EU referendum. Otherwise our last hope will be that Tom Cruise bursts onto the scene and saves us from Brexit – but that's not going to happen so long as the EU is the enemy.

You can watch Brexit – The Movie here.