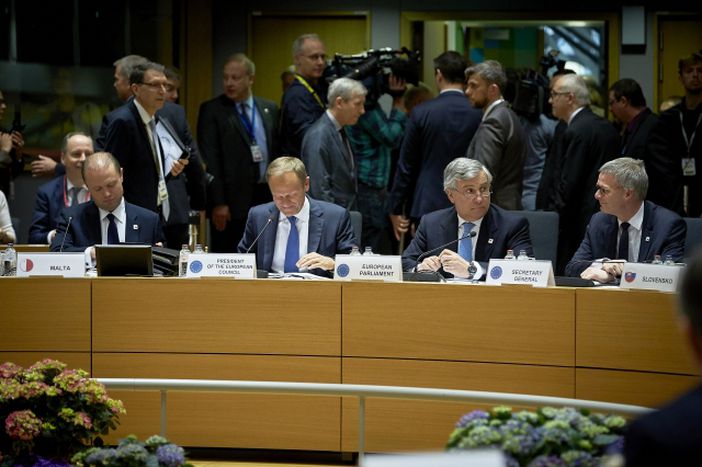 On Saturday 29th of April, the 27 member States’ and governments’ leaders agreed on negotiations’ guidelines with UK. Let the party begin!

There we are… well almost! We still have to wait for UK general election on June 8, and from then the negotiations will finally start. This is the “most reasonable” hypothesis according to Angela Merkel, Chancellor of Germany.

While they knew the whole world was watching Brussels, the European leaders mattered to present a united front for this European Council dedicated to Article 50 TEU and the exit of Great Britain. The President of the Commission did not hide how satisfied he was about the time it took to adopt the guidelines: 15 minutes. “Unity in action”, as he soberly declared on his Twitter account.

On this 29th of April, the divisions seemed to belong to the past. Forgotten the controversy of the last European Council, where Beata Szydlo - Poland First Minister - voted alone against the reelection of her fellow countryman, Donald Tusk, at the head of this institution. Buried the tensions with Hungarian Prime Minister, Viktor Orbán, who has been at the center of all attentions these past few weeks, with its controversial law on higher education. “They told me to behave well”, he stated at the exit of the European Popular Party's Summit, celebrated this week in Brussels according to Euobserver.

Almost one year after the vote in referendum of the British citizens for the Brexit, the different players will finally be able to sit around the table to negotiate. It was necessary to wait for Theresa May government’s notification on the 31st of March to officially launch the exit procedure. Further to these, the 27 member States had to find a common ground on the way to trigger the negotiations in order to stay united and strong for the arm wrestling to come. Even if we are still far from an agreement and a position about the content, what’s at stake has been identified.

As stated highly and strongly since the vote on June 23 2016, the future of the agreement between Great Britain and Europe will not be “à la carte”. If the Brits wish to maintain their strong economic ties with the EU, especially through the free circulation of goods and/or capitals, they will need to agree on the free movement of workers. Yet, this was one of the key point of Europhobics’ and Nigel Farage’s “programme”. 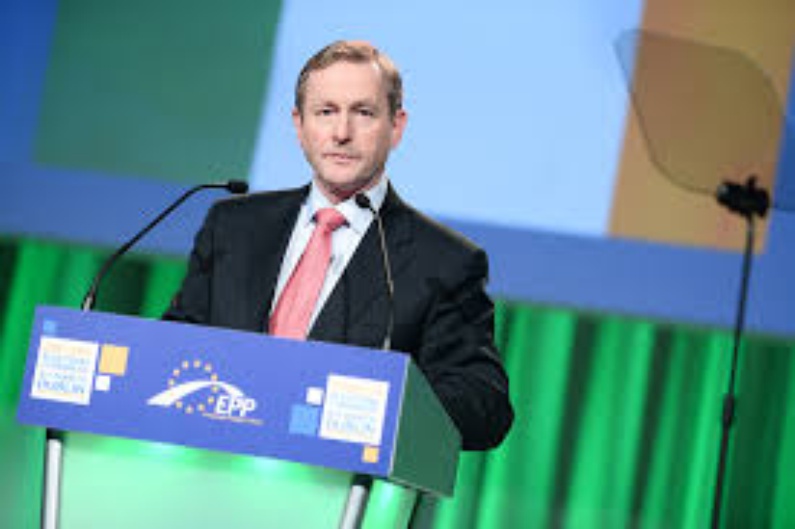 The future of citizens

One of the most tangible aspect for the future of the relationship between EU and UK concerns the citizens. The freedom of movement for the citizens is one crucial aspects of the European structure and last year’s vote drives them to an uncertain situation. What to do with the ten of thousands of European expats living in Great Britain and reciprocally? This is an emergency from the European leaders’ point of view, as Donald Tusk, President of the European Council underlined, talking about the citizens as “the priority number 1 (...) whose we want to respect and securise the rights in the first place”.

It seems that nonetheless, their future is not directly threatened, Theresa May having stated recently that she wanted to “guarantee the rights of the EU citizens already living in the United Kingdom and those of the British citizens living in other Member States”.

The guidelines adopted last saturday underline the necessity to respect the agreement of the Sacred Friday signed in 1992 to end the conflict between Irish Unionists and Republicans. The agreement was an open door for a reunification of the whole island by the means of a referendum.

Irish Prime Minister Enda Kenny confirmed that in this case, Northern Ireland will be automatically part of EU - 56% of Irishmen living in the North had voted against Brexit. Nonetheless, Mr. Kenny conceded that the conditions to hold a referendum are not always met. “ This is something that could happen in the future, but not in the near future” he said.

In any case, Northern Irish citizens that want to be part of the EU do not have to wait for a hypothetical reunification: the 1992 agreement gives them the right to chose the Irish nationality if they want to.

Now that the main points have been put on the table, the 27 and Great Britain have two years to settle. Watch this space…