Brexit from the Spanish coast: Sun, sand... and speculation

The referendum on the UK’s future in the European Union is the cause of much uncertainty. If the "Bremain" camp wins the day, everything will keep on much as it was before. But if "Brexit" emerges victorious, the daily existence of thousands of people could change overnight. British expats living in Spain certainly have reason to worry.

The Brits have a date with the polls this Thursday the 23rd of June. They'll be voting in a referendum on whether or not to remain one of the 28 member states of the European Union. The uncertainty surrounding what could happen is being closely monitored across the continent, but Spain is giving it special attention. The country hosts the most British citizens outside of the UK itself.

According to official data from the Spanish Ministry of Employment, there are 286,012 Brits living in the country as permanent residents who don't require a visa due to their status as European citizens. More specifically the majority live on the Mediterranean coast. This figure heavily differs to the estimations of the Institute for Public Policy Research that there could be as many as 800,000 people who chose not to officially register as residents for tax purposes. The most common profile: pensioners in search of their dream retirement, lovers of sun-sand-and-sea, with a preference for the provinces of Alicante (70,233 Brits), Malaga (49,526) and the Balearic Islands (24,542).

According to the British Embassy in Madrid, only expats who have been registered on the British electoral roll in the last 15 years are eligible to vote in the referendum – a far from trivial figure. A potential Brexit could cause a plethora of problems for a huge number of people. The loss of the right to claim Spanish welfare benefits and to the European health insurance coverage, for a start. You can add to that the possible devaluation of the pound and the obvious farewell to freedom of movement.

Nonetheless, faced with such an unprecedented event, the consequences of a possible withdrawal remain a mystery. "Britain’s relationship with the EU, following any vote to leave the union, seems unclear. But it is fair to say that a potential Brexit could lead to uncertainty and concern for those living abroad," writes The Guardian.

"The EU should adopt a less elitist communication policy "

José J. Sanmartín Pardo, Professor of Politics at the University of Alicante, says it will be the "more informed and economically active" citizens who will vote "no" to the UK exiting the EU. "The problem lies with those who do not feel represented by the British Government or the European government," he explains.

He argues that, among the reasons behind this disaffection, "The European Commission is seen by most British people as an expensive and inefficient institution. The EU should adopt a communication policy that is more universal and less elitist. University students capable of understanding it are in a minority in society." In any case, he says that "a 'yes' to Brexit would be a serious problem, but it does not entail the automatic exit of the United Kingdom from the European Union". 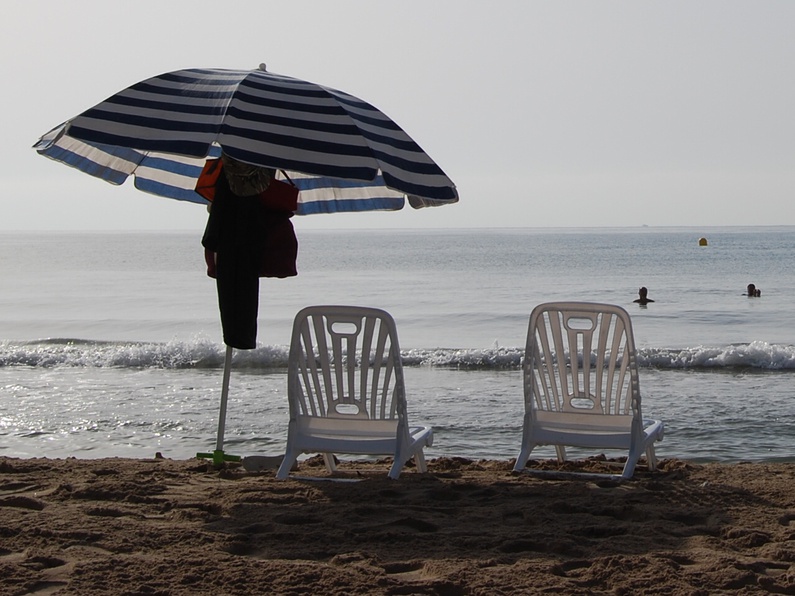 Although the average British expat in Spain is around 52 years old, there are those who belong to a younger generation. James, a 28-year-old English teacher, has been living in Barcelona for the last year. When asked about the referendum, he said: "On the 23rd of June I will vote against leaving (...) For a British citizen, like me, who lives outside their country, the effects leaving may have on the ability to move around or look for work abroad are concerning. However, I doubt that such a measure [abolition of free movement] would really be applied. What would happen to all the Europeans living in the UK?"

Gibraltar, in the midst of the debate

A little further south of the Iberian Peninsula lies Gibraltar, a British overseas territory located just 60 kilometres from Morocco. According to data from a July 2015 census, 29,258 people live here. For them, a hypothetical UK exit would involve another drawback, specifically concerning free movement across the Spanish border. Gibraltar's sovereignty still regularly causes tension between London and Madrid on problems relating to naval and air space, as well as long waits at customs. It's definitely an area to consider on the 23rd of June. 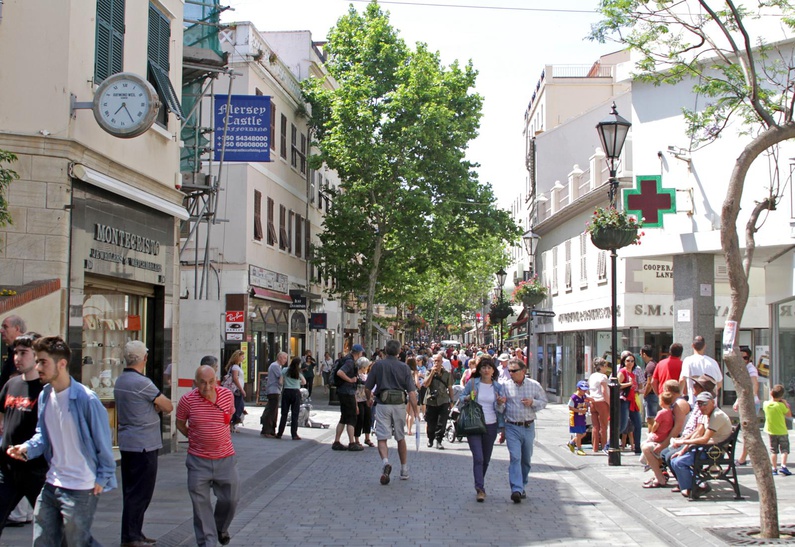 What would happen to the territory if the UK votes to leave the Union? There are several options. Would Spain close the borders with its neighbour? Or would it be in favour of establishing joint sovereignty between both states? This possibility has been denied by the Prime Minister of Gibraltar, Fabian Picardo, who has also called for Gibraltar to remain in the EU should Britain vote to leave.

"It is important to send a message to those in the UK who think that there would be no adverse consequences for Gibraltar in the event that the UK were to leave the EU," Picardo said in an interview with the Gibraltar Chronicle. In another piece published on Politico, he wrote: "For Gibraltar, the disastrous consequences of economic exclusion from our main trading bloc – in our case mostly in financial services – would be compounded by giving Spain a brand new opportunity to lock us out at the border."

On the other hand, the Spanish Foreign Minister José Manuel García-Margallo, who stressed that Gibraltar remains a non-autonomous territory subjected to a process of decolonisation, has reiterated on various occasions that Spain would be willing to resume this debate with London in the case of an exit from the EU.

Is this how the wider population feels? According to the BBC, "It's not so much that all Gibraltarians love the European Union project, but rather that many see the EU as the only force standing in the way of a tricky relationship with Spain."