The result was shocking, and the aftermath was full of bad omens: economic disasters, identity crises, and even the possible end of the European Union… Yet, for the past few weeks, young people across Europe have been preparing their future, calmly and cheerfully.

“I was both surprised and disappointed. Surprised that the British ignored all reason and followed their hearts instead of their heads.”

“I thought that the result might be tight, but I would never have believed that the Leave campaign could have won. I do not understand this result.”

Radek and Charlotte are respectively Czech and German. Like many young Europeans, shock and stupefaction were their first reactions after learning about the victory of the Leave campaign following the EU referendum. Following vote on 23 June, Brexit has become synonymous with economic troubles, Britain's loss of influence on the international stage, and long periods of uncertainty. Confronted by the irrational, many young people have tried to make sense of Britain’s breakaway. Today, they reflect, debate and propose EU reform.

Trying to understand the results

For young people, after the feeling of shock and stupefaction, came the time to reflect. By analysing certain drastic changes that the EU now faces, they offer two different approaches which explain Britain’s decision to leave. The first is short-term and linked to the way in which the campaign was led. “The manipulation of fear: this was the keystone to the referendum,” declares Diana, a young Romanian who studied in London this year. “This is what exacerbated perceptions of decreased job security, the feeling of being invaded by immigrants, the belief that terrorism and criminality are linked to the presence of refugees and economic migrants.” 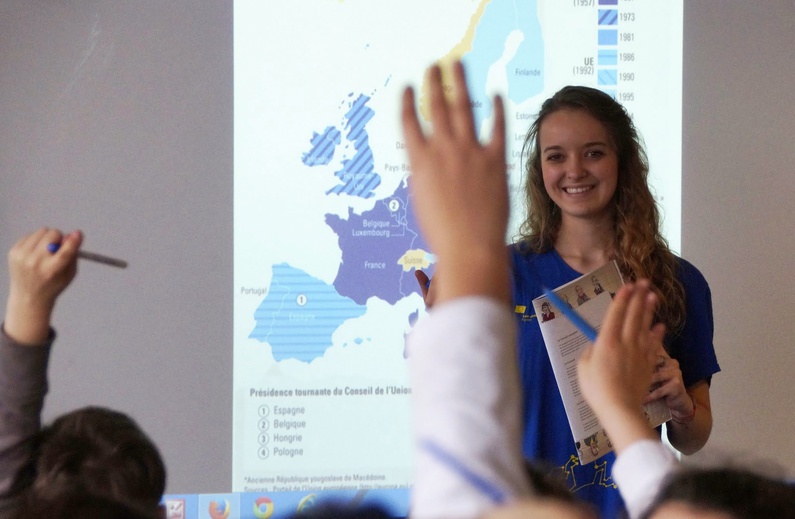 According to this theory, both campaigns used fear as a tool to mobilise the electorate: fear of immigration and the loss of control for supporters of the Leave campaign, and economic fear for the supporters of the Remain campaign. Many young people dismiss the campaign as “dirty” due to the manipulation of the British electorate after the pro-Brexit politicians revealed that they used false information throughout their campaign (for example, false figures were given about the UK’s contribution to the European budget.) However, among young European there is the feeling that this problem goes beyond the UK: the European Union also needs to take responsibility. “The issue of the referendum was seen as exclusively British,” observes Emma, a French student currently interning at the Robert Schuman Foundation. “The European Commission decided not to participate in the debate lest it be accused of interference. It did not defend itself despite the fact that the problem affected the whole of the Union!”

“Soon after the results were announced, young people, who were previously regarded as mostly apolitical, began positioning themselves on the debate,” explains Jérôme Quéré, president of the group Jeunes Européens France. “They know that the EU is no longer an asset. Many still want a European Union, but not the one we currently have.”

Since the result of the referendum, social networks have been filled with posts, tweets and other comments. Young people have been debating and discussing. They may be in agreement that the EU is in crisis, but there is no conensus on how to solve that crisis. For some, the EU should go back to its original project of favouring integration. Failure comes a result of having stopped this process due to the crisis. Others argue that the EU should approach the crisis with caution, and attempt instead to strengthen its current institutions. Some highlight the necessity to reinforce governance in its key domains such as the Eurozone. In terms of concrete reforms, various propositions have been laid on the table, ranging from better banking integration to a strengthening of the coordination of defence and security matters. However, many highlight the lack of attention being paid the EU’s cultural and educational institutions. 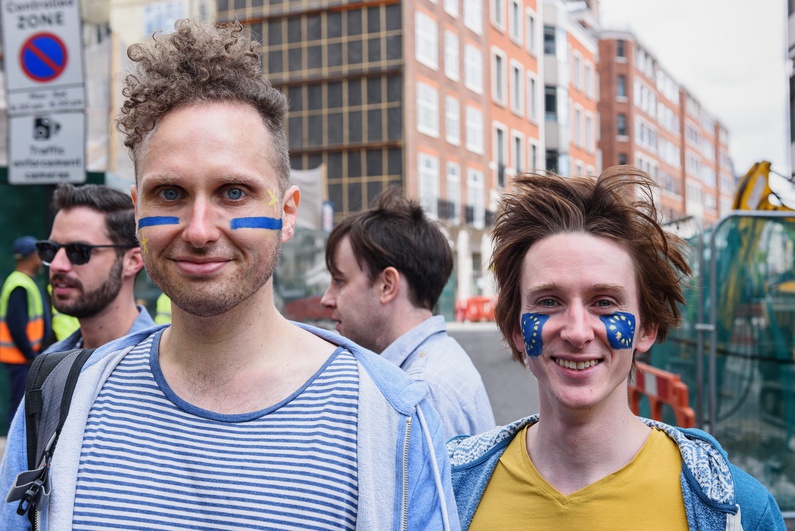 What is the real problem with the European Union? Communication with its citizens. “The European Union needs to update its approach to include contemporary problems: terrorism, international security and economic concerns,” says Emma. “Most citizens are detached from the reality of Europe and do not see what the European Union has to offer (in terms of funding and projects). European institutions need to convince people that they are acting and show the extent to which they are improving the day-to-day lives of ordinary people.”

"It's our job to revive the Union"

Does the European Union have a future? That's been the burning question since 51.9% of the British electorate voted to leave. However, the young people we spoke to remain optimistic and are calling today for a show of solidarity and unity on behalf of the member states. They place their hopes for a revival of the European project on the new generation. “We need educated voters, responsible and honest governments, a united Union,” claims Diana. “I am lucky to be surrounded by people who think like me: it’s our job to revive the Union through power of example.” “The younger generation is not the solution but a possible solution,” concludes Jérôme Quéré. “They bring new expertise, greater interconnectivity, and another vision of the European Union. For me, they can be a source of dynamism in order to revitalise the European project.”