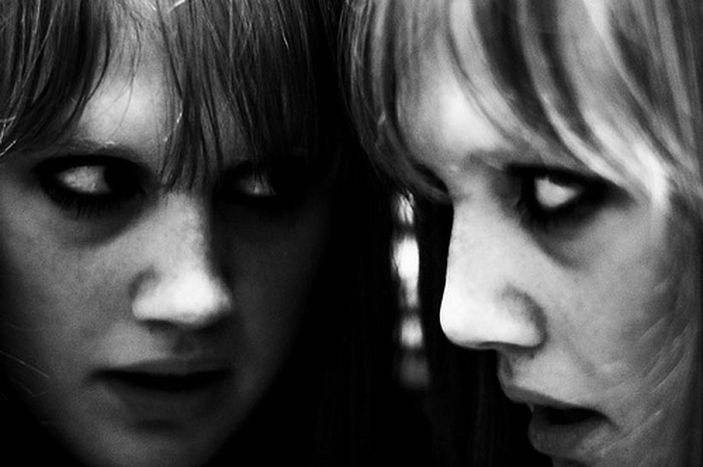 The director of the TDO in Paris speaks over two months after the death of the theatre's founder, Augusto Boal, on 2 May

Throughout the world, a number of theatre groups use the methods from the Theatre of Oppression to bestow the ancient right of the creative act upon the ordinary man. Today, these are used for everything from mediating conflicts to raising awareness of the violence and injustice which takes place daily in Italian factories or Parisian suburbs.

Theatre was born to be an instrument of social criticism, one which exposes the dynamics of power, even if no type of theatre will cause a 'true revolution'. These are the words of Rui Frati, a Brazilian dramatist with Italian origins who lived through the riots and the repression of the 1960s. Since 1998 he has directed the Paris theatre of oppression (TDO). The Parisian theatre is one of two historic centres for the movement, the other being in Rio de Janeiro. I meet Rui in the 12th arrondissement (district) of Paris, in the former furniture warehouse which he transformed into a theatre.

How was the theatre of oppression born?

The TDO was established by Augusto Boal after he had left Brazil, where he’d directed the Arena Theatre, following the coup d’état in 1964. Travelling through Latin America during those years, Boal realised that, now he no longer had a theatre or actors, he was left to address spectators directly, many of whom belonged to indigenous groups who had been marginalised and exploited. 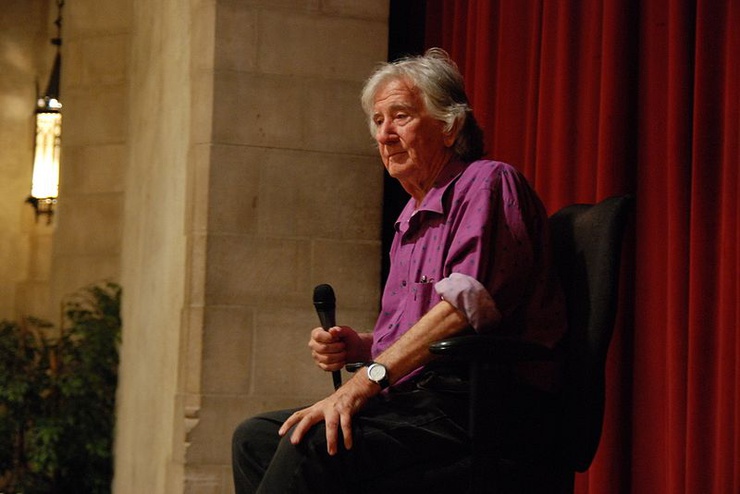 Through this, he created the so-called 'theatre-forum' to encourage them to participate actively in the conception of the show. He would create a scene of conflict and the audience, who would be in some way involved in the issue being addressed, was encouraged to intervene and change the course of action, thus taking on the role of an actor. Boal was convinced that the 'spectator-actor' would realise how he was being oppressed once he had seen how the other actors had reacted to his attempts to change the events. Moreover, by showing action that was not delegated to a particular character, the spectator would train himself, so to speak, to take action in real life, to change the situation through revolution.

How has the theatre of oppression been modified for Europe?

The TDO arrived in Europe with Brazilian exiles: I myself met Boal at the university of Lisbon in 1976. There were already some ties between our families; we were both the sons of left-wing Brazilian militants. We worked together for a while, and we continued to teach Paulo Freire about the necessity of an education which emancipates the oppressed. But in Europe, there is a different type of oppression; here, human rights are not systematically broken, and there are no soldiers forcing you to keep your silence.

'Theatre is not therapy and shouldn’t be used as such'

And so, in 1979, Boal founded the theatre company ‘théâtre de l’opprimé’ in Paris and began to develop introspective, therapeutic techniques which led to the birth of a theatre designed to help the individual who is oppressed by fear. It was here that our work began to diverge: theatre is not therapy and shouldn’t be used as such. However, many groups which formed around the world as a result of the TDO (today there are groups in Taiwan, South Korea and India, just to give a few examples) have adopted these aspects, always involving teacher-mentor figures or therapeutic elements, and focussing less on the acting. In my opinion, the result is always a work which is too 'realistic' and not sufficiently theatrical.

What methods does your own company use in the present day? 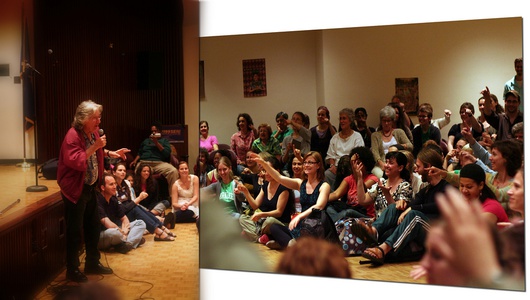 More than simply attracting spectators, the TDO of Paris holds courses and workshops for schools and other groups. As I mentioned earlier, we work to expose violence that some people have to endure in their everyday life, but we seek to avoid usurping the work of psychiatrists and playing baby-sitter to youngsters from dangerous suburbs. Encouraging such people to express themselves isn’t easy, but the methods we use do work. Often our first interaction with the school children is one of conflict; they haven’t asked to do these theatre workshops. And so we suggest to them that they create a capoeira (an expressive Brazilian dance form usually associated with conflict).

In general, this approach works: capoeira creates a bridge between us and them, and so we both end up creating theatre together. Through these techniques, the group bring their own story to the stage, and this usually succeeds in creating a theatrical scenario which is a 'forum': in other words, spectators can influence the outcome of the scenario.

What do you mean by the phrase 'try on the stage that which is too difficult to try in real life?

It means that the theatre is the ideal space in which to experiment: here, we’re protected by the fact that the actor only plays a ‘monster’ in order to expose the violence which the other actor is suffering, and so the latter can express the difficulties of his situation in front of the former.

We force people to recognise the conflict between the characters so that the spectator feels the need to come on stage and take his own role in the action, without limiting his capacity for creativity. This is the essence of the theatre-forum which Boal invented. An excellent example of the forum working was the case of the Milanese metalworkers who were involved with their trade union (the CGIL - ed) on the subject of tumours of the bladder, which were caused by their work.