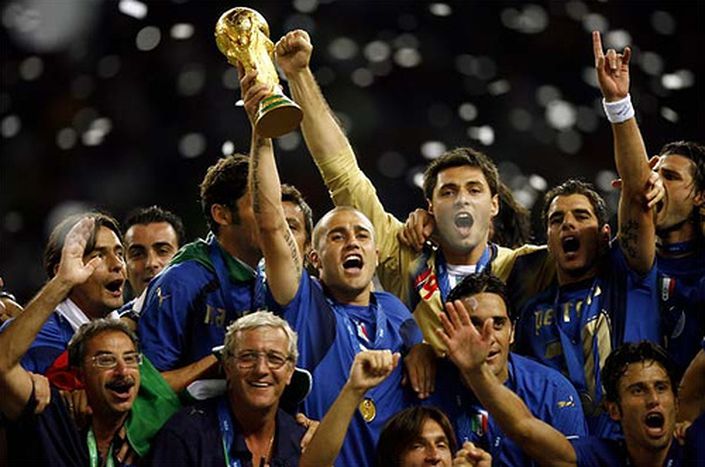 Brazil vs. Italy and ex-terrorist Battisti: will politics meet football in London?

From the front pages to the football pitch. After the controversy surrounding the Italian former terrorist Cesare Battisti, previously a member of the Armed Proletarians for Communism, a political refugee in Brazil, the two countries involved now face each other on the pitch. Two journalists from either side of the Atlantic answer our questions

Valerio Clari is a sports journalist from the Italian daily La Gazzetta dello Sport ('The Sport Gazette') in Milan and Pedro Sá is his Brazilian counterpart from the Jornal dos Sports ('The Sports Paper') in São Paulo. We posed both the same questions about the friendly between Brazil and Italy at the Emirates Stadium in London on 10 February, with the political controversy over the Italian former left-wing terrorist Cesare Battisti hanging like a cloud in the background. The criminal has been granted status of political refugee in Brazil since 2007, and there are cries for the extradition charges to be dropped.

What is so special about an Italy-Brazil match?

Valerio Clari: The game between Brazil and Italy is a bit more than a friendly. It is the meeting of the two nations that have won the World Cup more times than any other. For the first time, they are meeting outside of a big tournament. In the 2006 World Cup Italy managed to win the cup without even playing Brazil. To beat them would be like finishing the job off properly. To cap it all off, it is taking place in a packed Emirates Stadium. From a sporting point of view you couldn’t ask for more.

PedroSá: The most important thing when we talk about a match between Brazil and Italy is the great football tradition of these two countries and the relationship that their fans have with their clubs. What also has to stand out is the quality of the players which has made history in these duels which are so fairly balanced.

Has the Battisti case heated the competition? 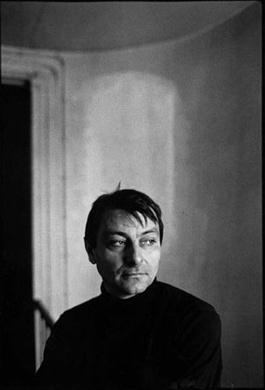 VC: The Battisti (pictured left) case has been and continues to be the centre of attention. The media are echoing the intentions of the Italians to attempt to change President Lula’s mind and to change Brazil’s parliamentary and judicial proceedings about the extradition. Some representatives of the Italian government have even suggested that we do not take part in the match as a sign of protest. But this, above all, was intended to provoke the press - the fact that the match will take place is not under discussion. Only a few are linking the upcoming friendly with the political and judicial issue, although many of the newspapers agree that the Brazilian decision to give political refugee status to Battisti was unjustified.

PS: I don’t believe that the Battisti case has created any real controversy over the game, except for the rumours that the friendly might have been cancelled. This will stay in the diplomatic arena. The Brazilian press have spoken about the Cesare situation and have given their opinions, but the decision of competent authorities must take priority.

Will this controversy affect the game?

VC: I don’t think that this case will influence the match. Like a lot of things it could lead to some bans, but the fact that it will take place in London, the efficiency of the English controls and services and the individual sale of tickets (no sales to organised groups) should prevent the presence of any Italian extremists.

PS: I don’t believe that this diplomatic issue will really affect the friendly between Brazil and Italy. The match will be settled in the sporting arena. As for the fans, seeing as it is a friendly there will not be such high expectations when it comes to the performance of the players. Going back to the Battisti issue, I think that if there is any reaction it will be on the part of the Italians, as Italy’s population is more enthusiastic about such political issues than the Brazilians…in my opinion…

And what is your opinion on Brazil’s decision?

VC: I think that Brazil’s decision to grant political exile to Cesare Battisti was a bit hasty, especially because he has been condemned by various Italian tribunals. His companions are serving or have served their sentences for the same acts. It is clear that violence should be condemned, but the whole question surrounding the ‘Years of Lead’ (a period of street and urban violence in Italy during the 70s caused by political and institution, during which the crimes Petrella and Battisti, amongst others, took place - ed) should be reconsidered, placing the crimes and their penalties in the historical context.

PS: Although it is a very complicated matter, you have to respect the laws of each country. Brazilian law is very clear where it states that there cannot be extradition of political exiles. Battisti is in Brazil under these conditions, so independent of whether or not he has committed crimes against Italy, Brazil should not extradite him. Personally, I understand the pain of the families of those whose deaths were caused by Battisti, but this case must be looked at and analysed from the point of view of the national laws and not from the heart.

The Italian government made a grave error when they accepted that Battisti was a political criminal. If they hadn’t done this then the situation would be different. Recently we had a banker, Salvatore Cacciola, who stole many millions from the Brazilian people and took refuge in Italy. Now he is in prison in Brazil, because he was caught by Interpol when he travelled to Monaco. On this occasion the Brazilian people and government tried to extradite him, but the Italian laws interpreted the facts in a different way. This is the same. Each country has its own laws and they must be respected. The Italian community in Brazil is massive and the ties of friendship between the two countries are too strong to be weakened by a few isolated cases.

Finally, what are your predictions for the game on 10 February?

Thanks to Alessandro Grandesso and João Ricardo Matta