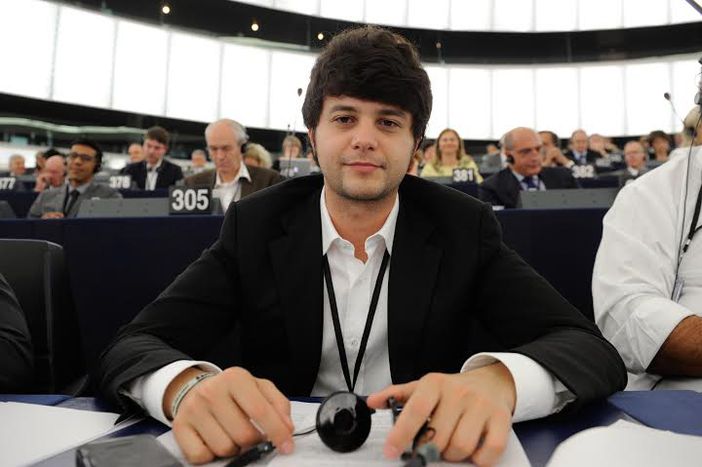 With young Europeans facing so many issues, such as unemployment, political apathy is at a high.

For our Youth in Motion series, Cafebabel Brussels interviewed one of the youngest Members of the European Parliament, Italian politician Brando Benifei.

Cafébabel (CB): Being elected at 28 years is quite unusual. How did you enter into politics; and why at the European level? 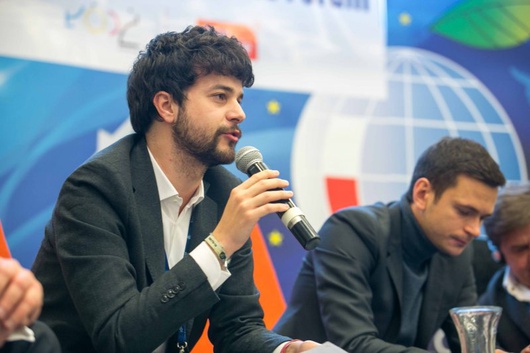 My political activism started at a quite young age, when I was in high school in Italy and mobilised against Berlusconi’s government policies on education. It was then that I became an active member of Young Democrats (at that time, they were still called Leftist Youth), of which I later became a member of the national board. When Partito Democratico was founded, I was one of the active young members from my province. It was in 2009, though, that my political career took a leap forward, when I became head of European affairs for the Young Democrats at national level, and vice-president of ECOSY (Young European Socialists) for four years.

At the same time, I was a member of my provincial council and dealt with education, equal opportunities and social affairs. I must add that I have always been a convinced European Federalist. I believe that no European country can stand up on its own in the current global context, and that the future of each of our countries is deeply interlinked with that of the European Union.

A unique project that our far-sighted founding fathers put in place and that we need to cherish and revive. The four years I spent as vice-president of a pan-European youth movement only reinforced this conviction. Therefore, my candidacy at the European Parliament last year was to me a natural step to take.

CB: The European Union main issue is youth unemployment. What politics could be helpful at European level for this matter?

At the EU level we are working quite relentlessly to tackle this major post-crisis plague. The Commission has launched several initiatives to this end, from the Youth Employment Initiative (YEI), to the Youth Guarantee or Erasmus Plus and so on. Personally, I am a strong advocate of these policies: I was among those who originally drafted the PES proposal (Public Employment Services) for the latter that was then partially adopted by the Commission, and I am currently shadow rapporteur for the S&D Group on the raise in the pre-financing of the YEI, announced by the Commission last February to boost the EU’s action on the issue.

However, let me be clear: no strategy or initiative can have an overall, structural effect per se. The Youth Guarantee does not create jobs, it only helps demand and supply meet. What we would really need in order to reverse such a worrying trend would be a comprehensive growth-oriented economic policy at EU level, an EU-wide renewed industrial policy. To this end, Juncker’s Investment plan is already a first step forward, especially if compared to the action of Barroso’s Commission to restart the economy, which amounts to zero, with its austerity, budget-oriented approach. Yet, there is much more to do and we have to continue our fight towards a new approach to growth.

CB: You are involved in social economy policies at European level. Do you think the sector could be helpful in tackling the economic crisis? What could bring the sector to main European issues? 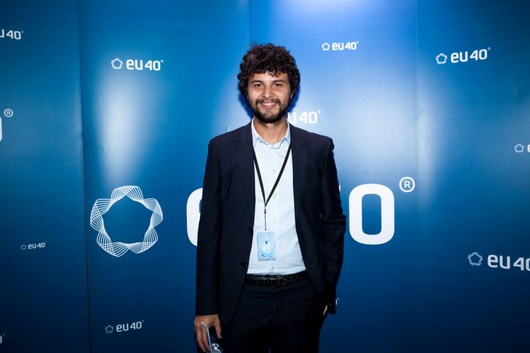 I firmly believe economic recovery has to take into account social aspects. Social economy can provide a valuable contribution to the revival of the European social dialogue among various stakeholders and can be the drawing power of fundamental core values of the EU such as solidarity. That is especially important in a period of political crisis like the current one, in which euroscepticism reached appalling levels. Furthermore, actors in social economy often pressure Member States for an inadequate  supply services to citizens, and the mutualistic nature of these realities makes them extremely important to highlight the idea that the economy should not have individual profit as its primary goal but rather public interest, that is the interest of European citizens.

Europe, with its traditional "invention" of welfare, constitutes (and should constitute even more) a unique model of quality-growth, which takes into account first of all the well-being of the people. This entails social services have a huge role to play, both at a private and public level. Furthermore, it is proven that they do have a high economic value, just as other crucial sectors. For instance, as a socialist I am a strong advocate of the necessity of quality jobs, which allow for a proper work-life balance, for personal empowerment, for gender equality. It goes without saying that the social sector plays a crucial role in making these goals possible (think for example of the care sector, which provides an enormous contribution to families).