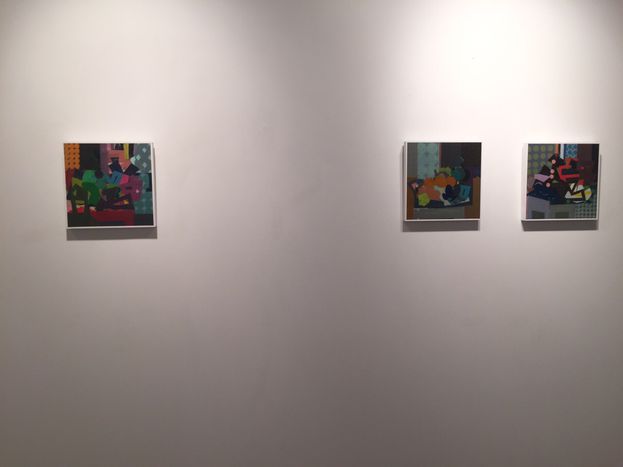 In one of the corners of Tel Aviv’s sideways streets, Rothschild Fine Art, a gallery that relatively recently has moved closer to the downtown area of this city, since March 9, 2015, the attention of visitors met with still life paintings of Ken Kewley. Though the paintings on show shy away from making grand artistic statements, their flat pictorial space, contrasting primary colors, and rough impressionistic contours indicate that this artist maintains a continued dialogue with the tradition of European modernism and avant-garde. These canvases, thus, shift the time-frame of art historical reflection from an assumption that contemporary art has to be propelled by stylistic innovation to make its mark to a supposition that the debunking of the notion of progress has as important implications for the field of art as for other fields of action. 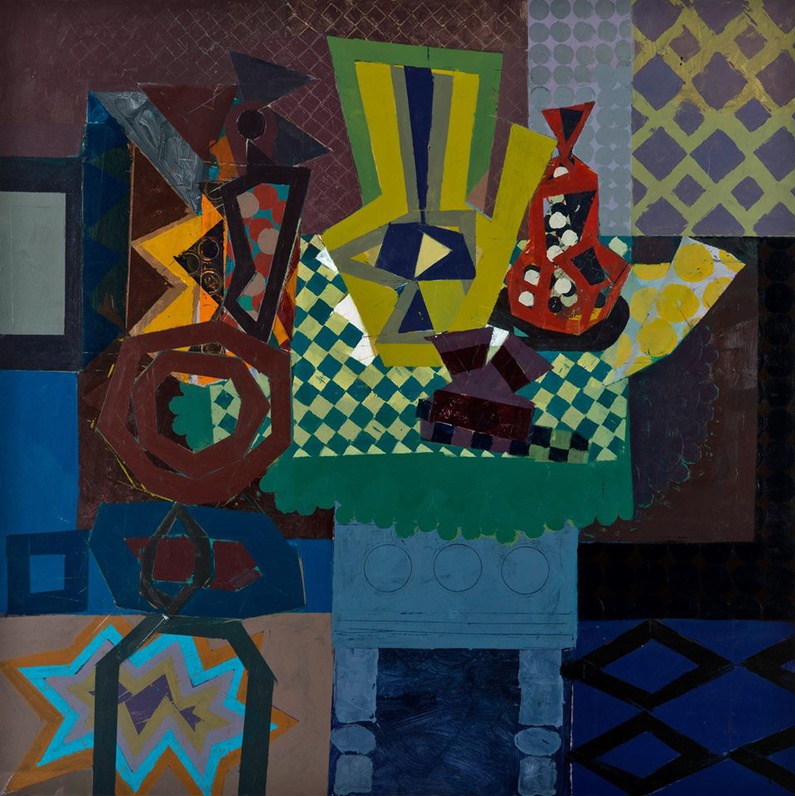 From this perspective, this series of paintings explores lateral directions of artistic vision that take art history as their starting point, while escaping from a precise positioning in the grid of art historical discourse. Rather than confirming the thesis of the end of art, these paintings raise the question of the crisis and eventual end of art critical discourse. Obviously contemporary, these still life works of art return to the basic notions of Western painting such as Alberti’s principles of perspective that represent spatial depth upon a flat pictorial surface with the help of visual conventions. Kewley’s incomplete deconstructions of this perspectival space of Western painting, as he visually flattens objects that artistic realism would render life-like, both step outside the conventional aesthetic sensibility of, for instance, photographic technical machinery that reproduces the reality according to its own rules and opens a dialogue with historically modernist painters, such as Pablo Picasso, who as much defined their artistic style in opposition to the technical reproducibility of photography. 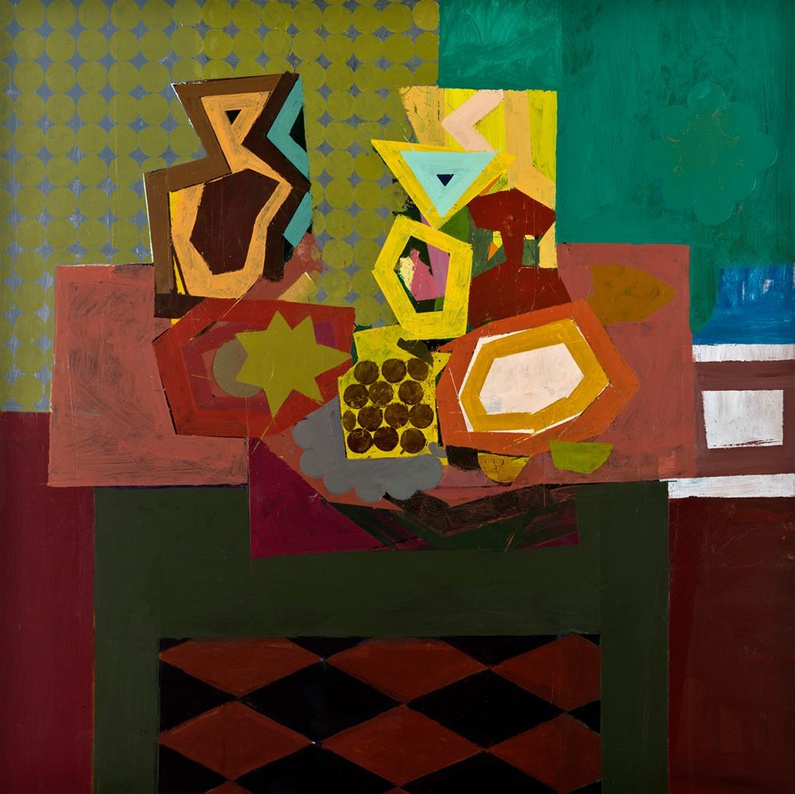 Rather than being abstractions, these works, thus, make a detour to the mise-en-scène of art history in that they take the technical questions of painter’s métier, such as the construction of pictorial space, into the direction where the appreciation of the solutions that Kewley proposes demands a finely-grained discussion of the particular aesthetic choices they involve. In other words, the still life scenes that this artist depicts do not strive to represent a particular arrangement of objects, as would be characteristic of classical art, or a particular artistic programme, as one would assume modernist artists could be described as following. Instead, these paintings represent a fictional, artistically individual and art-historically informed perspective on still life as a genre of painting. Nevertheless, these works also invite a reflection on the manner in which Kewley has deformed the traditional geometrical optics of Alberti’s perspective, in order to arrive at the interposition of pictorial surfaces that produce the contours of the objects he arranges in the internal space that his paintings open up to. 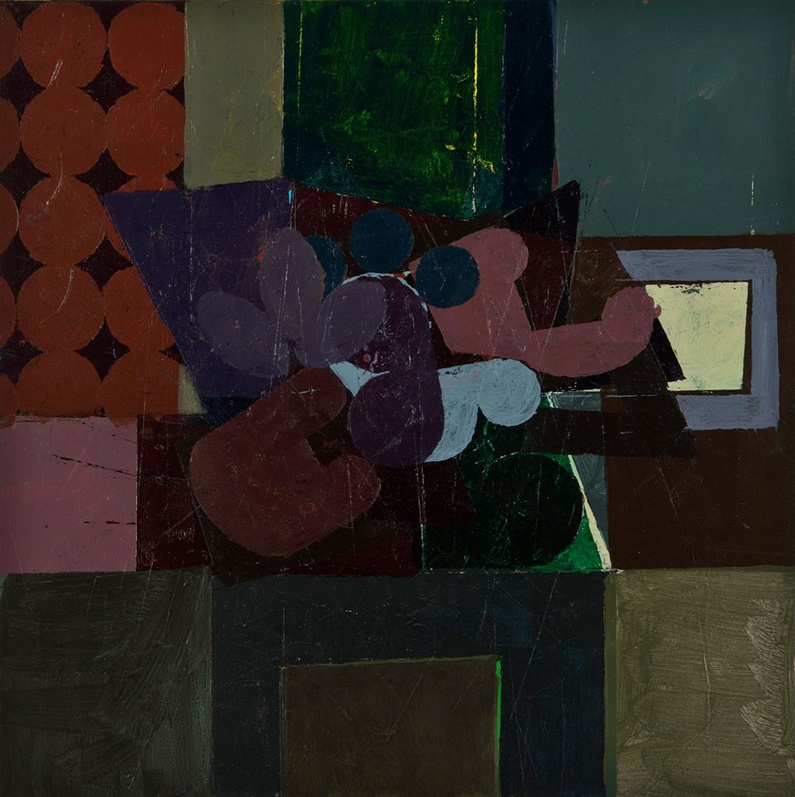 Not being windows unto the world in a representational sense, these works of art stand in the shadow of art historical reflection on artistic genres, representational conventions and the timelessly technical aspects of painter’s work.