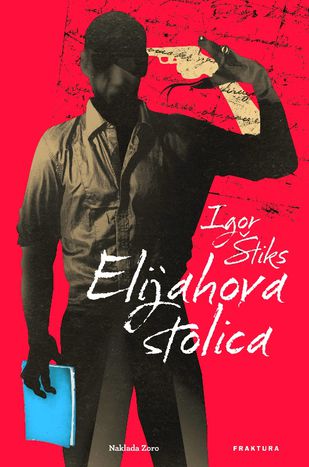 CulturePoliticsBalkan eye in the sky

Fewer and fewer people read books. Fewer buyers mean publishers and writers are suffering. Seid Serdarevic of the Croatian publishing house Fraktura sums the situation up neatly. Part of the reason for this declining readership is economic; people across the former Yugoslavia simply cannot afford to buy books. ‘People are working but not getting paid. They are taking out loans to cover living expenses,’ explains Croatian novelist and Fraktura member Sladjana Bukovac. 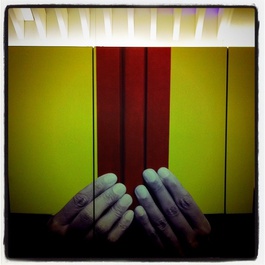 Living standards are worse in neighbouring Bosnia, where the gap between income and expenses is widening. In March 2011, average earnings were 818 marks (about 400 euros). In the same month, a food basket for a family of four was more than twice that, at 1, 800 marks - the average book costs about 10 marks. In both Bosnia and Serbia, publishers have to contend with high levels of VAT – 17% and 8% respectively - which leads to decreased book production and lower fees for authors and translators. On average, Croatians earn almost twice as much as the Bosnians at 5,480.00 HRK (735 euros), yet the average book costs the same as a hardback book in England (between 15-20 pounds). The combination of poor pay and a lack of government subsidies for writers in these countries means that they often need to take on another job in order to survive. ‘Writers don’t have enough time to devote themselves to both activities. They end up being bad journalists and bad writers,’ says Nenad Popovic, founder of Durieux publishing in Zagreb.

Read an interview with Robert Perisic on cafebabel.com

However, lowering the price of books and increasing earnings would not necessarily provide a boost to the book business. People have lost the habit of reading. Croatians buy an average of three books a year. The 2008 Croatian bestseller, Robert Perisic’s debut novel Naš čovjek na terenu (‘Our Man In The Field), sold only 1, 904 copies in a country of four million. ‘The book-buying middle classes left the former Yugoslavia during the wars; those who remain don’t want to spend their money on books,’ Sladjana Bukovac complains.

The existence of a Yugosphere saves publishers and writers from complete economic collapse in the Balkans. This common realm of ideas and customs, first identified by the British journalist Tim Judah in an article for The Economist, survived when Yugoslavia fragmented. Croatians and Serbians have emphasised the difference between their languages, such as inventing new words to accentuate regional difference and, on one occasion, going so far as to have ‘Croatian’ subtitles for a Serbian film. However, a shared language remains. People across the former Yugoslavia enjoy the same films, listen to the same music and theatre productions tour regionally. The same thing is happening in literature. Belgrade, Zagreb and Sarajevo already have a common market. A shared language has been the saviour of Bosnian and Montenegrin writers, whose countries are too small or too poor to sustain a decent book market, by giving them a larger platform on which to sell their books. 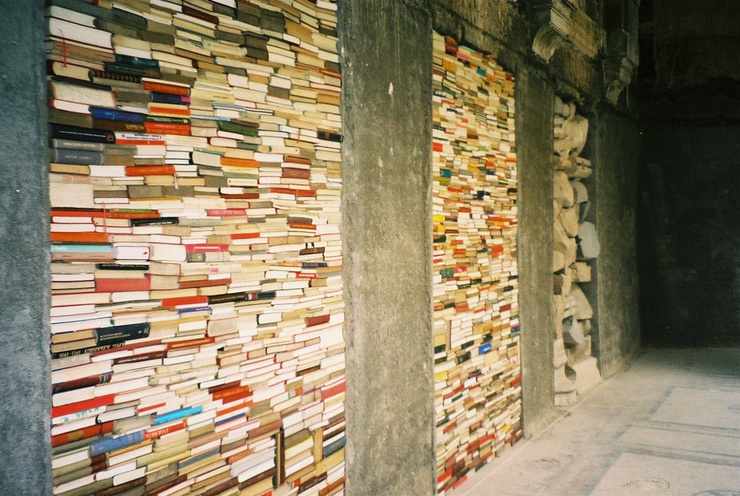 ‘Since it is impossible to alter the language to a state of mutual incomprehension, Balkan writers can engage with the rest of the region,’ says Bosnian author Igor Stiks. Economic necessity has also encouraged writers and publishers to work together to build a better literary future for the region. Croatians have been attending the Belgrade book fair for the last couple of years, whilst the Sarajevo Notebooks magazine, in which writers across the region use cultural expression to foster interaction and heal ties severed by the war, recently celebrated its tenth birthday. 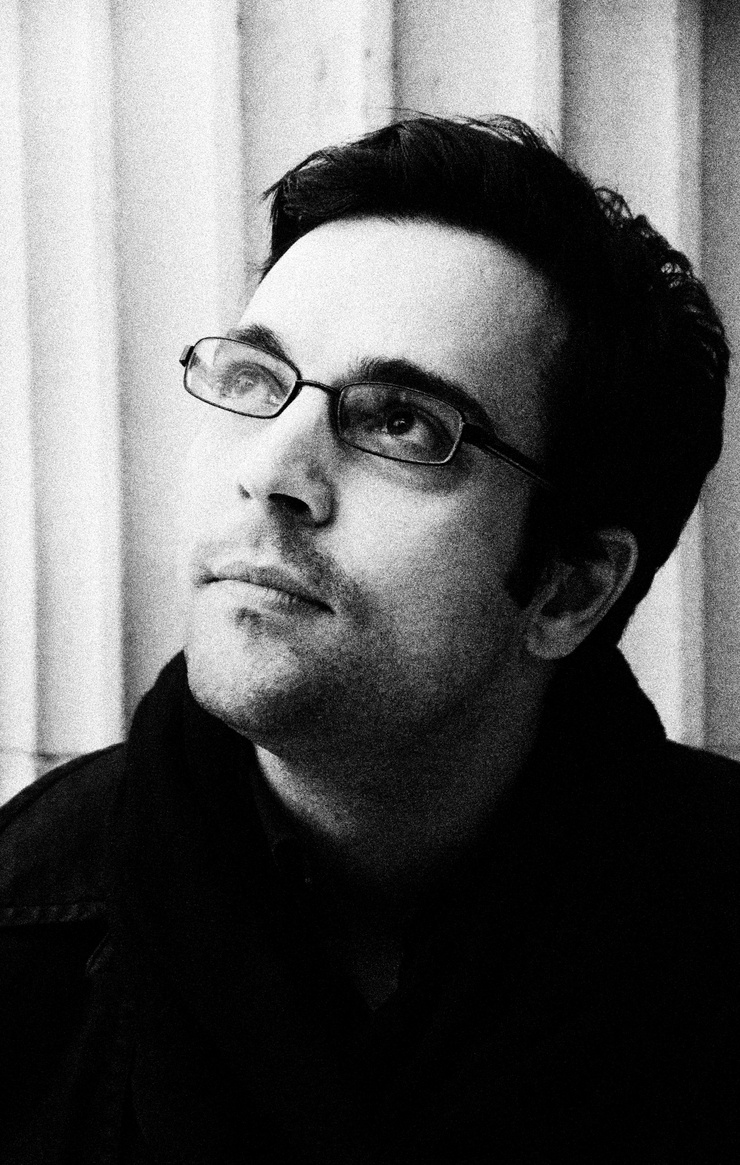 Authors hope that this shared literary culture will provide a space in which they can confront the wars and come to terms with the bloody recent past,’ says Igor Stiks. ‘Writers should be engaged intellectuals who think beyond current events. They should give us a framework in which to confront and understand our past.’ The 33-year-old, who left his native Sarajevo at the start of the 1992-1995 war and is now based in Edinburgh, admits that his memories of the conflict were too fresh and painful to confront in his first book A Castle in Romagna (‘Dvorac u Romagni’, 2000). He later realised he had to write about the wars in order to purify himself of these memories and move forward. Stiks believes that authors should write about subjects intimately related to them and their own life – otherwise they become popular fiction machines. ‘Writing Elijah’s Chair ('Elijahova stolica', 2006), parts of which are set during the siege of Sarajevo, was a cathartic experience,’ he explains.

‘Rather than risk offending others in the region, many writers do not confront the wars directly'

Yet the literary Yugosphere is still fragile and old hatreds and fears lie just below the surface. ‘Twenty years after the wars broke out we are still in the grip of political correctness,’ says Sladjana Bukovac. ‘Rather than risk offending other people in the region, many writers do not confront the wars directly. They talk about killing gently or use phrases like ‘the evil’, or else they just avoid the wars completely. This refusal to confront the past is good for politics but bad for literature.' Catharsis is the last thing many writers, and indeed readers, want.

You can also read this article in Hungarian as 'Összeomlás szélén a balkáni könyvpiac', courtesy of the official cafebabel.com blog in Budapest