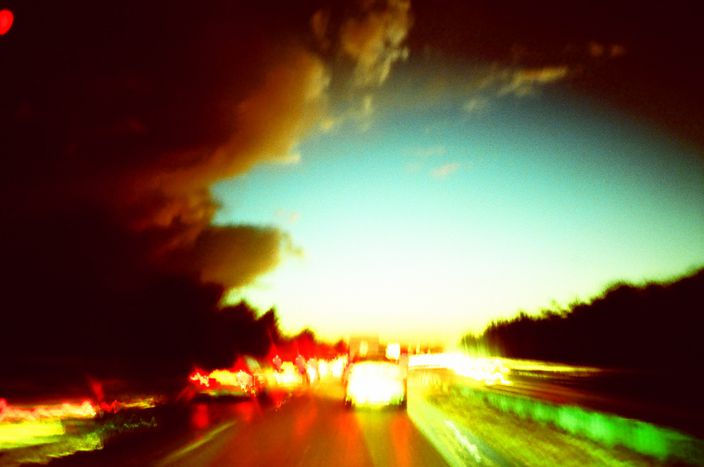 Reading the Albanian writer’s 2010 novel is like drunkenly overhearing an argument between drunks: there is no stable perspective through which to filter the voices of the unreliable narrators

The detective who tries to excavate the chain of events through the testimonies of those left behind after the death of a middle-aged Albanian man and his sometime-lover, the beautiful Rovena, is instead dragged into a fog of possible-truth on possible-truth. The novel, Aksidenti in Albanian, indeed opens with ‘the accident’ – a car crash in Vienna in which two Albanians, Besford Y and Rovena, die – or seem to die – and their taxi driver is seriously injured. 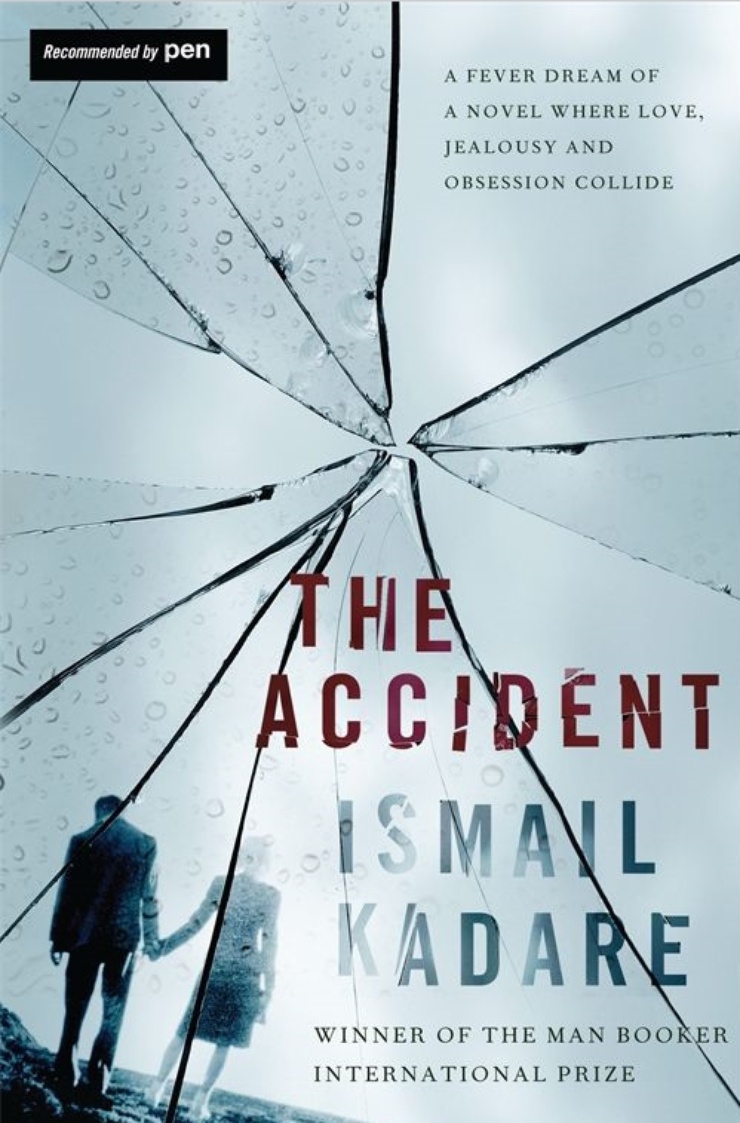 Besford had an unexplained connection to the ongoing war crimes investigations in the Hague. Consequently, investigations into the diplomat's death are ordered by both the Serbian and Albanian authorities. Through these parallel interests, in his death, it seems Besford becomes the site of irreconcilable stories like the stories he witnessed played out in the Hague. The taxi driver’s incomplete memory and his ominous explanation that the figures in the taxi were not kissing but ‘trying to kiss’ conjures the warped memory of the Balkans. Meanwhile the unreliable testimony of the female violinist who was Rovena’s (possible) sometime-lover wishes and imagines the dynamics as a love triangle, as the violinist is unable to process her role as simply a footnote to the central, impenetrable love of Rovena and Besford. Every point that feels like it may bring revelation becomes further fog – the relevation, for instance, that the body of the Albanian woman may instead be a mannequin.

The emotional centre is always evaded, and Kadarewrites as though he can see something sinister only out of the corner of his eye

Through the interviews the detective conducts, and through the detective’s own imaginings, Rovena and Besford’s relationship comes through palimpsest-like. Scenes before and after sex, ghostly memories of sex, stilted conversation about sex, conversations about dreams – the emotional centre is always evaded, and 2005 Man Booker international prize-winnerIsmail Kadare writes as though he can see something sinister only out of the corner of his eye. Even when Besford and Rovena are present and in the thick of their affair they seem to be only haunting the pages.

This is not to say that the two characters are badly-drawn – there are pitch-perfect descriptions here of obsession, well-worn emotional train-tracks of fraught tenderness, and the texture of familiarity. It’s more that it feels as though Kadare isn’t sketching a specific love affair so much as the posthumous residue of love itself, the story presented like photo-negatives. This forms a map of a relationship somehow distilled and crystalline, outside of its own bare facts and chronology – the intimate moments layer over opaque, incomprehensible coldnesses, the years and the waves of advance and of retreat, held in the same frozen moment. 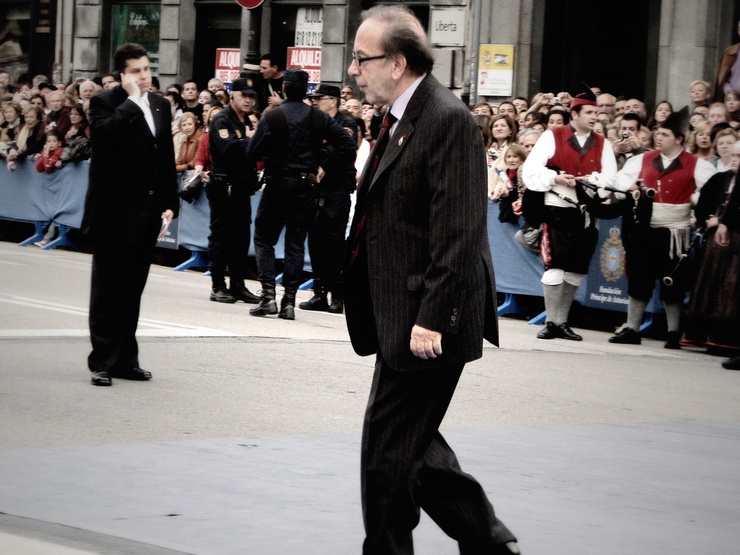 A few pages before the end of the novel, Kadare mentions the names Orpheus and Euridyce. This seems to be the closest we will get to understanding – that, in their love, Rovena and Besford are somehow no longer ‘of this world’. The mysterious circumstances of their actual (possible) death is either foretold or forced into being by this more central and metaphysical fact; that one has dragged the other into an underworld. The Accident may be a meditation on mistrust, duplicity and trauma-shattered memory, but its tale also evokes Kadare’s own complicated position in the literary world. In his great novels capturing the paranoid, un-real landscape of Enver Hoxha's totalitarian regime, Kadare has been sketched out as both dissident and sycophant, his position rewritten and recoded by attempts to shoe-horn his subtle, allegorical fiction into pro- or anti-Hoxha positions. This seems to be Kadare’s final reply: to answer with opaque-ness. Though the distortions through second-hand memory make The Accident read like a sea-sick dream, John Hodgson's translation of this book also feels like a testament to the power of secrecy in a relationship, and the power of literature, as the realms in which truth can be both completely intimate and completely evasive.