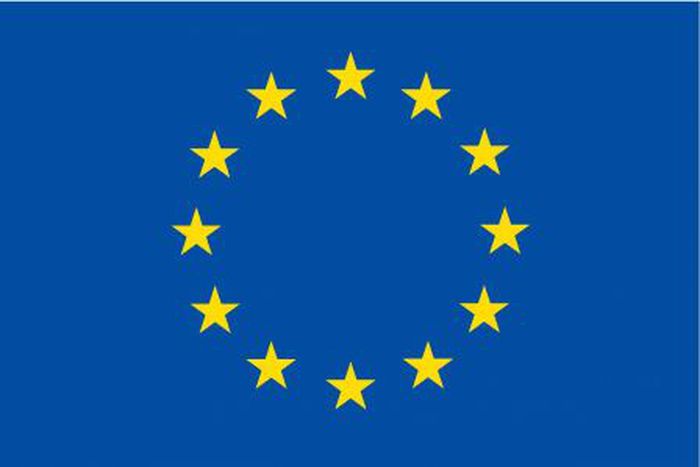 Bolonia’s process is the European reform of the university system. It was born in 1999 in the Italian city which gives it its name, with 46 signatary countries. Unless its opposition prevents it from happening, it’s expected to be fully implemented in 2010.

The (Germany, France, Italy and Great Britain) [Paris, 1998] laid the foundations for the national, international and institutional changes which were announced ( and still are, because there are more changes to be introduced) in the University. It took eleven years for the European universities (agreement after agreement) to unify and compete with those of U.S.A. What doesn’t seem to be quite unified is the popular feeling. Several demonstrations have already taken place in the streets of Athens, Paris, Barcelona, Granada or Sevilla on the part of students and professors rejecting in a greater or lesser extent, part of these reforms. .