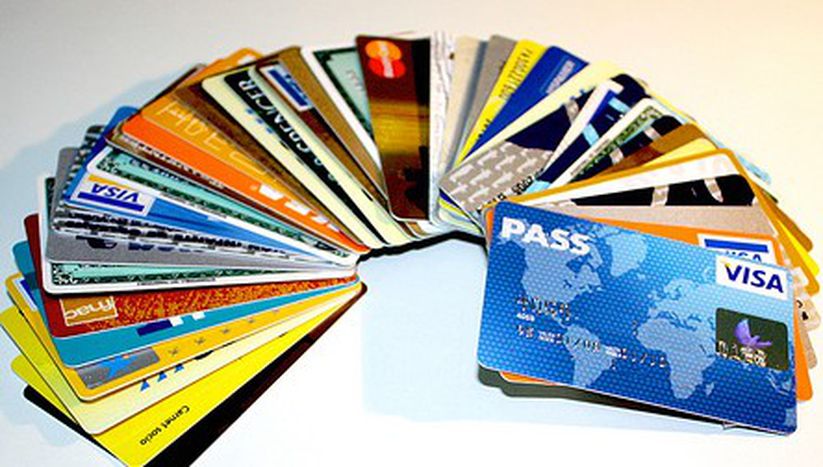 Since 1 February 2009, the EU’s first Green Card came into existence in the Czech Republic. This has pre-empted the European Union’s plans for a Blue Card

‘EU Green Card lottery. Click here to register! Check if you qualify!’ The green-card-lottery-eu.org website touts a green plastic card with a European design which looks uncannily like its American counterpart. Non-EU workers interested in applying for job positions allocated in EU can register here in order to kick-start the whole procedure. However, it is clear from the buttons 'Fatherland Feeling' and 'Choose Your Faith' that the site is not run by any official authority. Instead, the Franco-Hungarian art co-operative Société Réaliste, comprising Ferenc Gróf and Jean-Baptiste Naudy, use the site to demonstrate the hopes and expectations of those desperately seeking work in Europe, who are conned by what the two artists call 'parasite websites', sites which require payment. The global economy of migration has now become a business.

Similar reasons led the Czech Republic to introduce an EU Green Card (the Zelena Karta) on 1 February 2009, the only one of its kind in Europe. The law is so recent that the press release currently only exists in Czech. It has far pre-empted the European Union’s plans to introduce a Blue Card for highly qualified workers from from outside the EU in 2011. MEP Eva Klamt explains the logistics of implementing the Blue Card alongside the procedures of individual states: ‘The Blue Card model will not replace the pre-existing procedures in the national EU members’ states with regards to the posting of highly-skilled workers; but instead offers each member state an additional opportunity, provided they meet the directive on recruitment of highly qualified workers from developing countries. Every member state has the choice of whether they issue a work and residency permit only, or to use the Blue Card model (offering additional advantages such as mobility within Europe, for example). The national procedures will remain in place and will not be replaced by the Blue Card regulation in the long run.’ 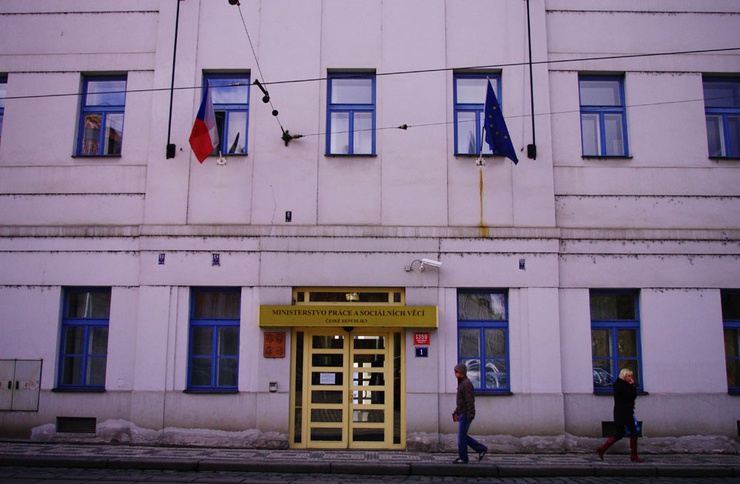 In contrast to the Blue Card, however, only residents of 12 specified countries – Australia, Bosnia-Herzegovina, Canada, Croatia, Japan, Korea, Macedonia, Montenegro, New Zealand, Serbia, Ukraine and the USA – will be allowed to immigrate into the Czech Republic. It’s not just open to highly-qualified scientists; they are also looking for semi-skilled or unskilled workers too. Point number five on the press release explains how the choice is made: ‘The Green Card shall not be granted to non-nationals posing any kind of political, political security or health threat.’

Graduates with a ‘minimum’ level of training and ‘other workers’ are being sought. All allocated posts are saved in a central database on which you have to register – not dissimilar to the Société Réaliste website – in order to see the job offers – though free of charge. Builders, waiters, cleaners, fishmongers, butchers, switchboard operators, and less commonly also programmers, town planners and accountants with language skills are in with a chance. Wages vary according to qualifications, this can vary from 12, 000 koruna (approx. 450 euros or £399) per month for a lorry driver to 20, 000 koruna (approx. 736 euros or £652) for a town planner. Each job vacancy must be advertised for at least 30 days for Czech and EU citizens, after which they may be offered to non-EU citizens.

Each job vacancy must be advertised for at least 30 days for Czech and EU citizens, after which they may be offered to non-EU citizens

The Czech Republic’s antiquated and understaffed job market urgently needs workers; particularly for those jobs that Czech workers are not applying for. With the Czech Republic having lost many of its workers over the years to bordering EU states, its current shortage in the industrial, construction and auto supply sectors is damaging the home economy.

The Czech ministry of labour is a socialist-era building with sculptures of battling workers adorning the walls. Jana Řihová, the striking spokesperson for the minister of labour and social affairs, Petr Necas, and press spokesperson for the Czech Republic’s temporary EU presidency, explains: “The Green Card is one solution to the challenges of a flexible job market and the issue of certain posts not being taken by Czechs or workers from other EU countries. mployers, especially those in the industrial sector, need these workers. The Green Card allows them to hire staff under simpler conditions.'

Thwarted by the credit crunch 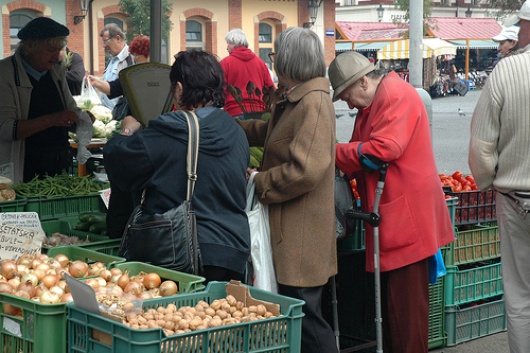 However, the current worldwide economic crisis has made the Green Card superfluous before it could even get off the ground. On the one hand, industry needs cheap labour, yet on the other, governments must look after national interests and are not in a position to ‘gift’ job vacancies. Zdeněk Škromach, of the social democrats party, expresses his fear of an ‘uncontrolled flow of unqualified workers into the Czech labour market,’ which would ‘snatch’ jobs away from the Czech people. Jana Řihová confirms this: ‘It is important to point out that the current economic crisis has changed the situation. People who lost their jobs are now starting to apply for posts in which they previously had no interest.’

The economic crisis also explains the conflicting practice introduced by the Czech government against unemployed, poor foreign workers. Most notably, the Vietnamese have increasingly characterised the Prague townscape with massage parlours and oriental style diners. Now, the government has reacted to the crisis and the increased unemployment in the country by offering them a flight back to their home country and 500 euros (£443) cash-in-hand. This incentive should lead to a dip in the number of foreigners involved in illegal activities and ‘free up’ job positions. There was a huge outcry in the Czech media but the politicians are standing their ground. 2,000 Vietnamese people have taken up the offer already, according to Radio Praha.

According the labour ministry, there are still no regular Green Card-holders as yet, although five applications are pending. Jana Řihová remains defiantly convinced by the Czech idea: ‘The introduction of the Green Card belongs to the Czech Republic’s politics. It is our invention!’