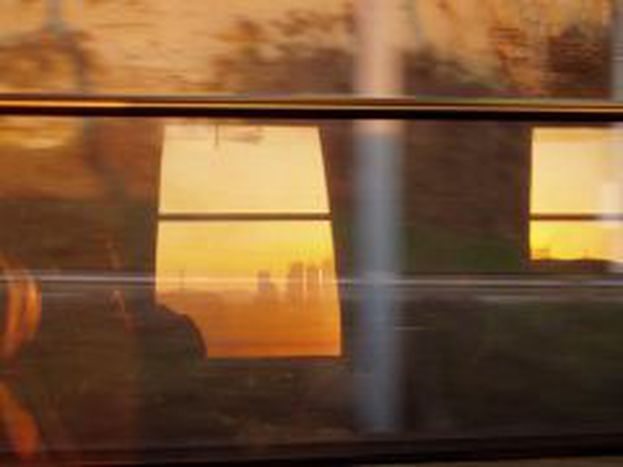 Always switching from one language to another, never stopping, almost getting lost…

I am not talking about day-to-day life in a European institution or an international organization: there, you can always speak in the lingua franca, English.

No, I am talking about the peculiarities of a cross-borderers’ life. Such a life is torn between two cultural and linguistic surroundings; the work environment can be far removed from the social and union demands of the homeland.

“The European community treaty allows people to freely circulate between EU countries for work without any discrimination concerning employment, salary or work conditions. Cross-border workers are working in one EU member country and living in another one.”

Here is a brief sketch of what a cross-border worker really is, including nuances and contradictions.

Getting cross-border worker status is a real obstacle course: specific EU dispositions exist concerning social security, but not for taxes (taxes in the country of residence or in the country of work). For example, about 56 000 people live in France and work in Germany (including 10 500 Germans). For them, it is not easy to understand the law and administrative issues. 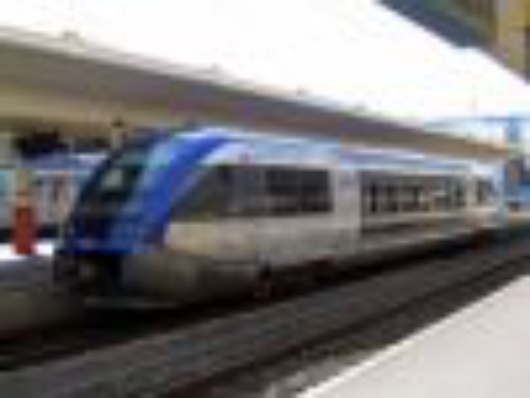 But even before considering this “detail”, as a French cross-border worker in Germany, you first have to reluctantly sign a 40 hours per week contract. You will have to get used to it: unions in France fight about the 35 hours week. You know about it, because once you get “home” at night, you follow the news. But in Germany, everyone works 40 hours per week and the issue is not up for reform. Welcome to the real world.

This way of life can be schizophrenic, courageous, fortunate or burdensome – it depends on the individual. But what can be the motivation to force you to live like a snail? I am not referring to the slowness of the animal – which would be incompatible with cross-borderer life – but rather to the little house it carries around. The cross-borderer is motivated by a little bit of Erasmus, a touch of chronic nomadism, insatiable curiosity, job opportunity and economical necessity. 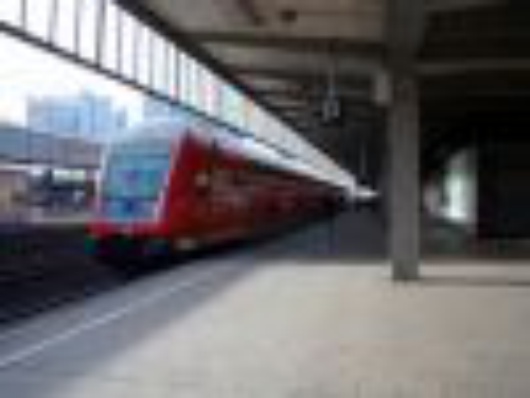 I though I would be living as a European, but in reality, I mostly live as a French-German. If at the beginnings of the European Community, the workers were the first ones to profit from the community dispositions and advances, as well as from the European internal market freedoms, you have to admit that today their status slightly lags behind. The real community dispositions, the ones harmonized by the European community, have not reached all the challenges these workers are facing. Issues are answered on a one-to-one basis between two countries, quite often via bilateral agreements.

The scene is set: it allows us to visualize what is at stake in cross-borderer day-to-day life, euroregions and eurodistrics… The reality of cross-borderer life makes these questions more real. And you can follow their evolution in this blog in the coming weeks.