EU enlargement has added oil to the flames of the debate over immigration. It’s time to take a good look in the mirror and examine our long-standing stereotypes of the post-Communist newcomers. 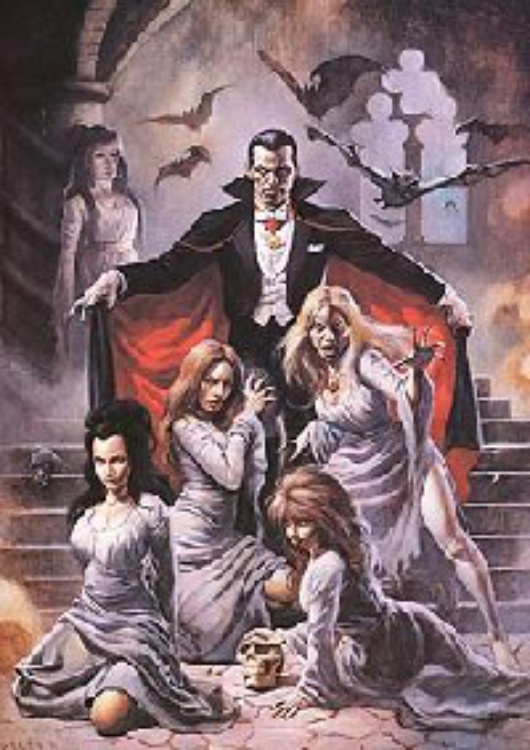 The UK Independence Party is getting a lot of press at the moment. The nationalist party, spearheaded by the slick ex-TV presenter Robert Kilroy-Silk, is drumming up support by drawing on fears of mass immigration and the ‘dilution’ of British identity, apparently brought about by being part of the EU. Inherent in their argument is a racism that is sure to offend the well-travelled and open-minded Erasmus generation. But perhaps, as Europe tries to readjust itself after its biggest ever enlargement, we all need to re-examine our preconceptions of the post-Communist states.

Count Dracula all over again

Of course, referring to them as post-Communist is not very helpful for a start. It’s a label that is proving hard to shift and with it comes the image of corruption, poverty, and ‘otherness’. The fear over immigration from the new member states stems from this stereotype. It’s the threat of the eastern menace, Dracula, all over again. Yes, Hungary, the Czech Republic, Poland and the others are poorer than Britain, France and Germany. But we really should try not to be so simple-minded, fearing as we do that the weaker countries will drag us down. Instead, we should want to help them for the benefit of us all. After all, it’s not as if the richer countries are homogenous lands with streets all paved with gold. The north of England is poorer than the Southeast. The east of Germany is poorer than the west. Wallonie in Belgium is less prosperous than the Flemish north.

So, the answer is to have a positive attitude towards rebuilding central Europe. Or rather, continuing to rebuild it. Hungary is an example of a country with fairly weak infrastructure by European standards. But its efforts at integration into the EU didn’t begin on May 1st. They began years ago and foreign investment reached fever pitch back in the 1990s. Andrew Higginson, group finance director of the supermarket giant Tesco, which has had a strong presence in central Europe since the mid ‘90s, says ‘[EU accession] is a good opportunity for the countries of central Europe to thrive.’ Hungary has a skilled labour force and one of the best rates of GDP growth of all the new members. But it needs to make sure that EU funds are invested wisely and it needs to continue modernising. It isn’t just the Eastern-Bloc stereotypes from outside that are hard to budge. Hungarians have their own Communist legacy: the creation of a modern, ‘Western-style’ state is not proving easy.

Budapest is hosting the European Tourism Forum this October and Hungary is an apt location: tourism accounts for 12% of its GDP, directly or indirectly, and some estimates have hotel bookings up by 20% for the summer despite the slowing of the global economy. So it’s a hot destination. But whilst the Magyars are renowned for their hospitality, this isn’t enough in itself to impress tourists when they are told that they can’t have dessert because the chef has gone home. In order to attract more tourists then, Hungarian restaurateurs and hoteliers need to westernise – that is, commercialise – their approach to welcoming holidaymakers.

If travelling really does broaden the mind, then we might suggest that Kilroy and co visit the new member states to see what’s really there. It’s not all good and there is still a lot to be done, certainly. But in the ICT (Information and Communication Technology) sector, for example, Central and Eastern Europe is described by investors as ‘booming’ and their economies are taking off, benefiting from the modernisation called for by EU accession. When was the last time you heard the word ‘booming’ applied to Western Europe?