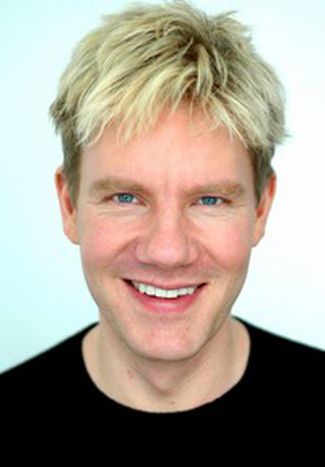 The Danish political scientist opposes hype, scaremongering and media coverage about the environment. He tells us whether Europe has got its priorities right for tackling the world’s environmental problems

'They are always happy to share a pizza and play on my X-box.’ We catch Dr. Björn Lomborg in Copenhagen, in the midst of talking about his friends. The friendly academic, 42, has the look of a professional tennis player, and there is hardly a trace of his Danish heritage in his bubbling Californian accent. 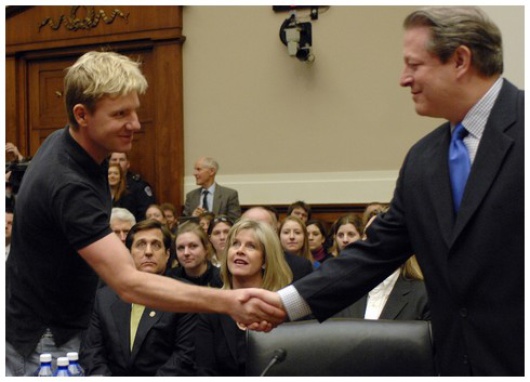 The 'sceptical environmentalist' (after the title of his 2001 book) was named one of the '50 people who could save the planet' by Britain's Guardian newspaper in 2008. He has been described as one of Europe ’s leading scientific and political realists. Björn challenges many of the almost dogmatic claims about global warming, overpopulation, energy resources, deforestation, species loss and water shortages using scientific methods of evidence, analysis and assessment.

Global warming is not our first priority

It's not that Lomborg disputes the existence of climate change, as many think. Instead, he questions the priority given to specific solutions like co2 emissions which are put forward by the likes of former American vice-president Al Gore in his 2006 film An Inconvenient Truth. 'The film makes three points,' the head of the Copenhagen Consensus Centre and adjunct professor at Copenhagen Business School begins. 'Global warming is real. It will be catastrophic. Addressing it should be our first priority. Inconveniently for the film’s producers, however, only the first statement is correct.’

When floods ebbed over the cities of Prague and Dresden in 2002, environmental groups like Greenpeace complained the devastation was due to human-caused global warming. Lomborg says this is too simplistic; scientific hydrological studies of historical records indicate that these events were well within normal parameters – the summer storms in central Europe were 'consistent with rainfall patterns expected in a warming climate,' as reported the New York Times. 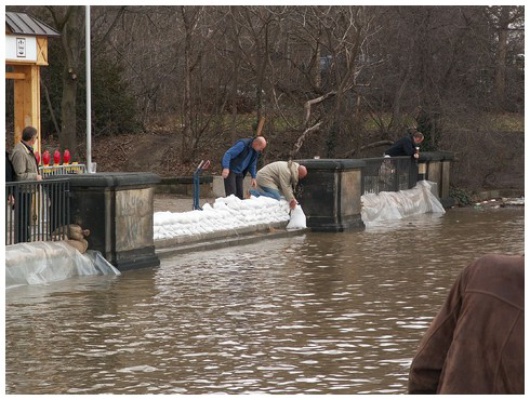 Other doomsday scenarios predict that the sea level rise consequent on climate change will mean that countries like the Netherlands will be submerged under 6.5 metres of water, detailed in another scene shown in the Nobel Peace Prize and Oscar winner's film. Such exaggeration, Lomborg points out, is not backed by Intergovernmental Panel on Climate Change (IPCC, the UN climate panel which shared the 2007 Nobel Peace Prize with Gore) research. Their 2008 report predicts this to be more likely 38.5cm. 'A 38.5cm rise in the ocean's levels is a problem,' Lomborg adds in The Guardian on 7 February, 'but by no means will it bring down civilisation.' Cities like Amsterdam and London will easily be able to improve their flood defenses.

As for possible solutions to deal with the effects of climate change, Lomborg argues that we shouldn't concentrate solely on reductions in CO2 emissions. The EU target is to cut greenhouse gas emissions by 20% (on 1990 levels) by 2020. Lomborg instead points to what might be called social or political alternatives. Let's spend our scarce resources on human happiness, such as poverty alleviation. For example, the anticipated cost of 1 trillion euros to reduce carbon emissions sufficiently to have a global effect might be more efficiently applied to the prevention and treatment of HIV/Aids, the elimination of malaria and the provision of clean drinking water to the world’s poor.

He provides European politicians like German chancellor Angela Merkel and French president Nicolas Sarkozy with the public policy toolkit, in particular on nuclear power, with which to determine government priorities to tackle the problems Europe faces. Such policies will be more cost effective and will provide greater economic development opportunities than Gore’s policies, which are likely to significantly limit future opportunities to deal with future problems.

On the recent IPCC conference in Bali in December 2007, Bjorn observes that ‘little concrete progress had been accomplished despite the Bali theatrics. In fact little has been achieved since 1995. Moreover, since 1990, the growth in EU emissions have tended to increase ahead of the US.’ Perhaps this explains why the Kyoto Protocol has not been fully implemented and adopted by the world’s nations.