Beyond the Curtain: 25 years of open borders

It is 25 years since the Iron Curtain came down. Ten years ago, eight post-communist countries, including Poland, joined the European Union. But what do we really know about our next-door neighbours? Join Cafébabel’s new pan-European project created by young journalists.

It has been a quarter of a century since the demise of that absurd barrier that divided Europe into East and West, communists and capitalists, friends and enemies. When Poland, Slovakia, the Czech Republic and Hungary joined an enlarged EU in 2004 and later also signed up to the Schengen Agreement, borders were opened and the people of the former Eastern Bloc were welcomed into the cultural and political scene of the whole of Europe. For the past ten years, these people, who were once cut off from the rest of Europe by the Iron Curtain, have been able to travel freely and visit neighbouring countries. But how often do we take the opportunity to do so? 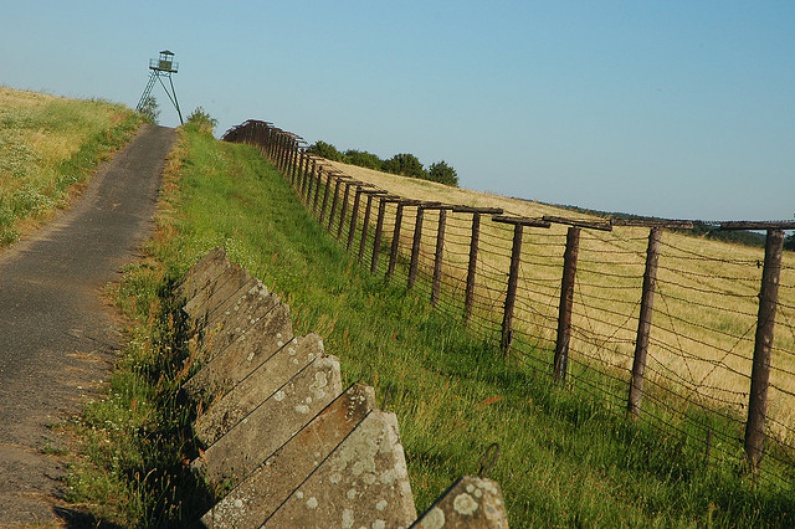 To illustrate the kind of changes that have taken place in these countries over the past 25 years, local Cafébabel teams from Austria, Slovakia, Poland, Hungary and Germany are launching a joint journalism project entitled “Beyond the Curtain”. To mark the 25th anniversary of the fall of the Iron Curtain, we will be sending young journalists, photographers and film-makers to one of the five countries involved in the project, which will run from the end of September until December 2014. Their mission will be to find out what we really know about our neighbours’ political, social and cultural life and how we see one another.

Over the course of the project, Cafébabel will be presenting ten reports each month on the themes of historical changes, the East-West divide and cultural exchange. Want to get involved? Then write to krakow@cafebabel.com.

Translated from Beyond the Curtain: 25 lat otwartych granic