BEYOND 91: Meet the Perestroika generation

inside cafébabelThe Other Side of Summer

Our newest reporting project BEYOND 91 - coming very soon to cafébabel - explores north-eastern Europe and the Baltics through the eyes of the "Perestroika generation." But what makes the Perestroika generation so special? Listen to our journalists from Russia, Belarus, Ukraine, Moldova, Latvia, Lithuania and Estonia. 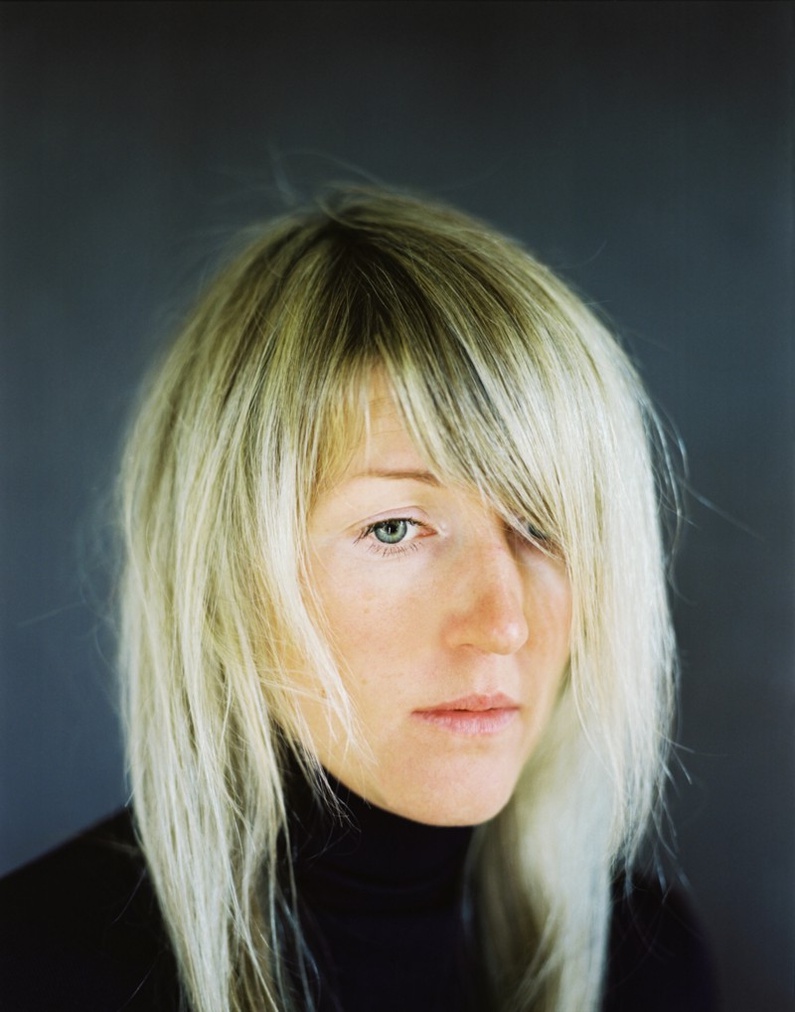 "I do hope that we can perhaps appreciate good things more — in society and in life generally. Because we hold memories of the time when nothing was taken for granted. We are somewhere in between, but being part of both worlds, the past and the future, gives us the opportunity to have the advantages of both." 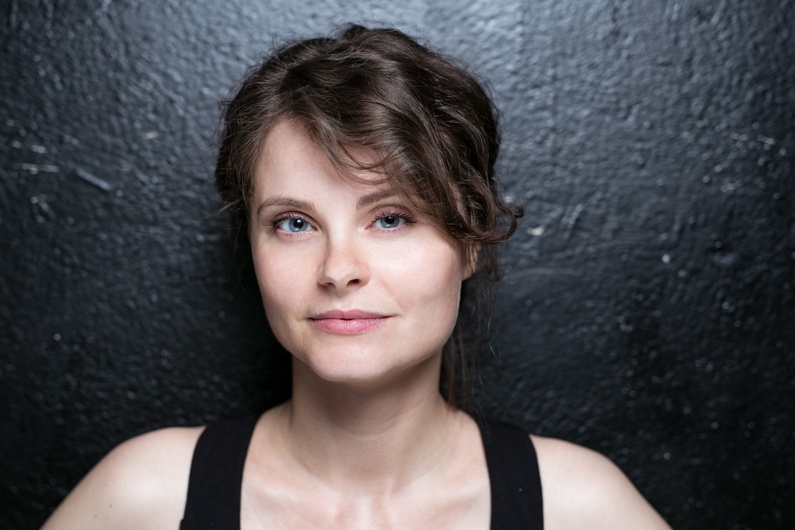 "I don’t think that the Perestroika generation is more special than any other generation. But it does have its peculiarities. We have no heroes. The Soviet ones were gone, the comics heroes of the 2000s were not yet around in the 90s. We were on our own, trying to figure out how to grow up. It’s a generation of people who do not know what they want, but they (we) know that the way it is, it’s not how it should be. In the Soviet times it was all clear: you either wanted what the state wanted or you were screwed. The young generation of today is taught to follow their dreams and listen to their heart, while we simply learned to survive. We have a distorted sense of right and wrong." 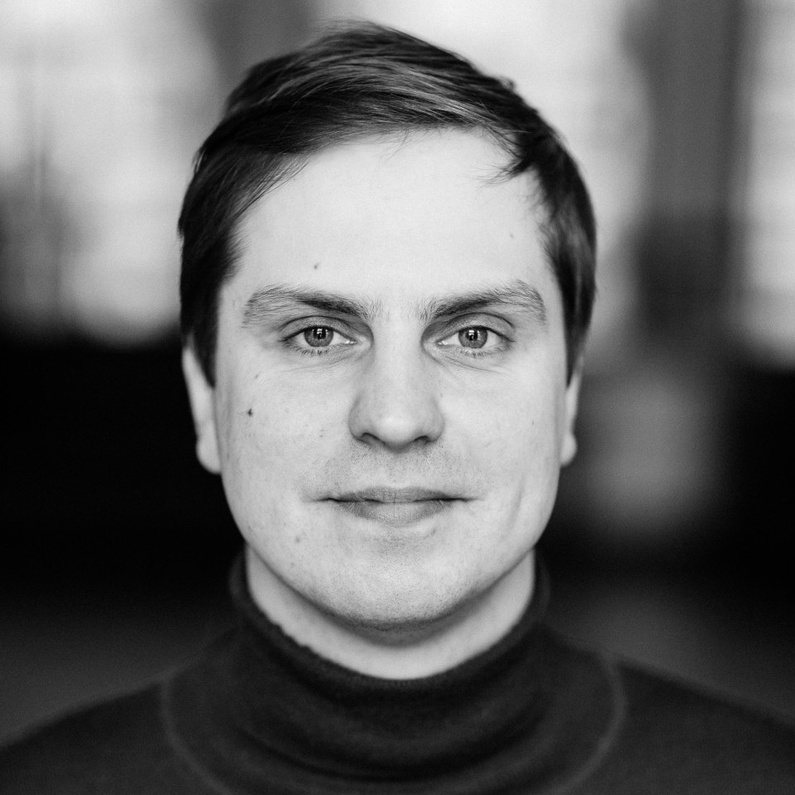 "I think this generation especially values human rights, national independence and the European way of life. They value these things because they remember what it was like before: no rights, no freedom of travelling, harsh censorship etc. I do remember the taste of my first Kinder Surprise or a sip from a can of Coca-Cola." 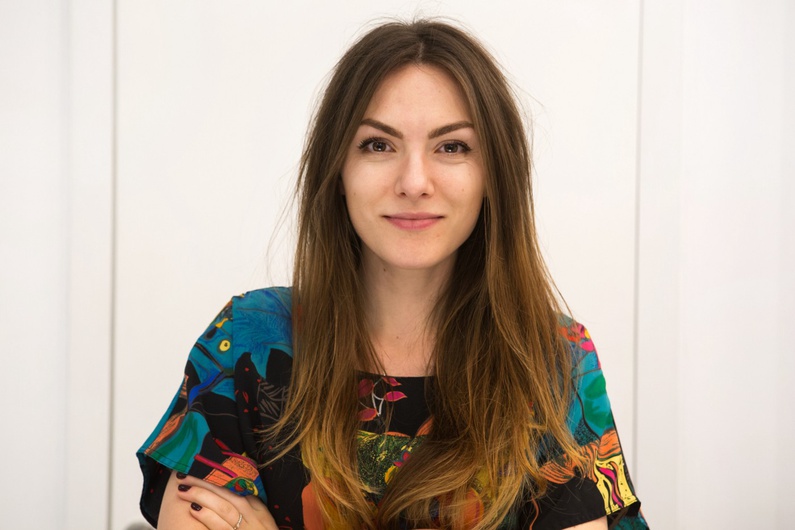 "It was a generation caught in one of the most important political and social changes in Eastern Europe. In fact, it might have been the biggest turning point in their lives — and this gives them a unique perspective on the world. They witnessed an entire system crashing down before their eyes, which had a huge impact on their lives. Everything that they believed to be normal, all of their values changed completely. Some of them are still dealing with it. This is what makes them special." 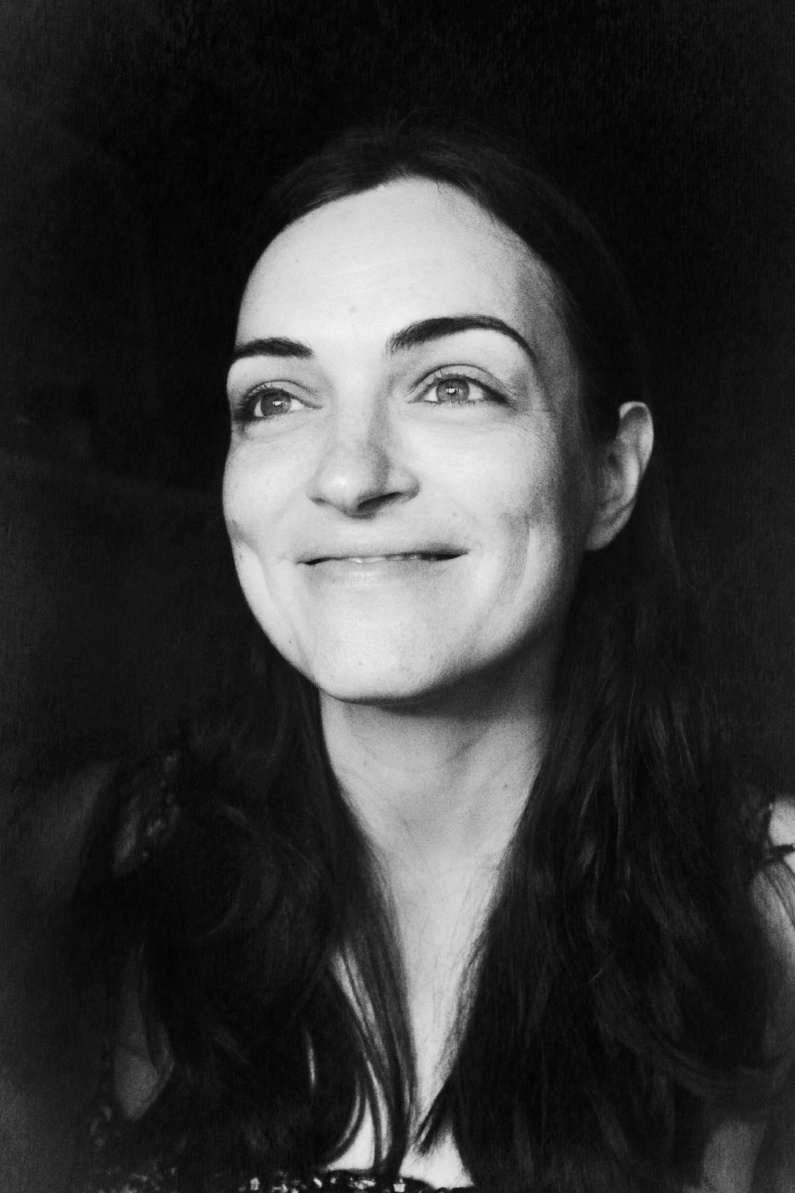 "I think that the 'Perestroika generation' differs from their parents as any other generation. At the same time they have been growing up during the years of economic and political reforms. The Soviet Union had almost failed and a new generation was “waiting for changes” — this quote from the song “We are waiting for changes” performed by Tsoi in the movie Assa (a cult film directed by Sergei Solovyov and released in 1987, N.B.) became the unofficial hymn of Perestroika." 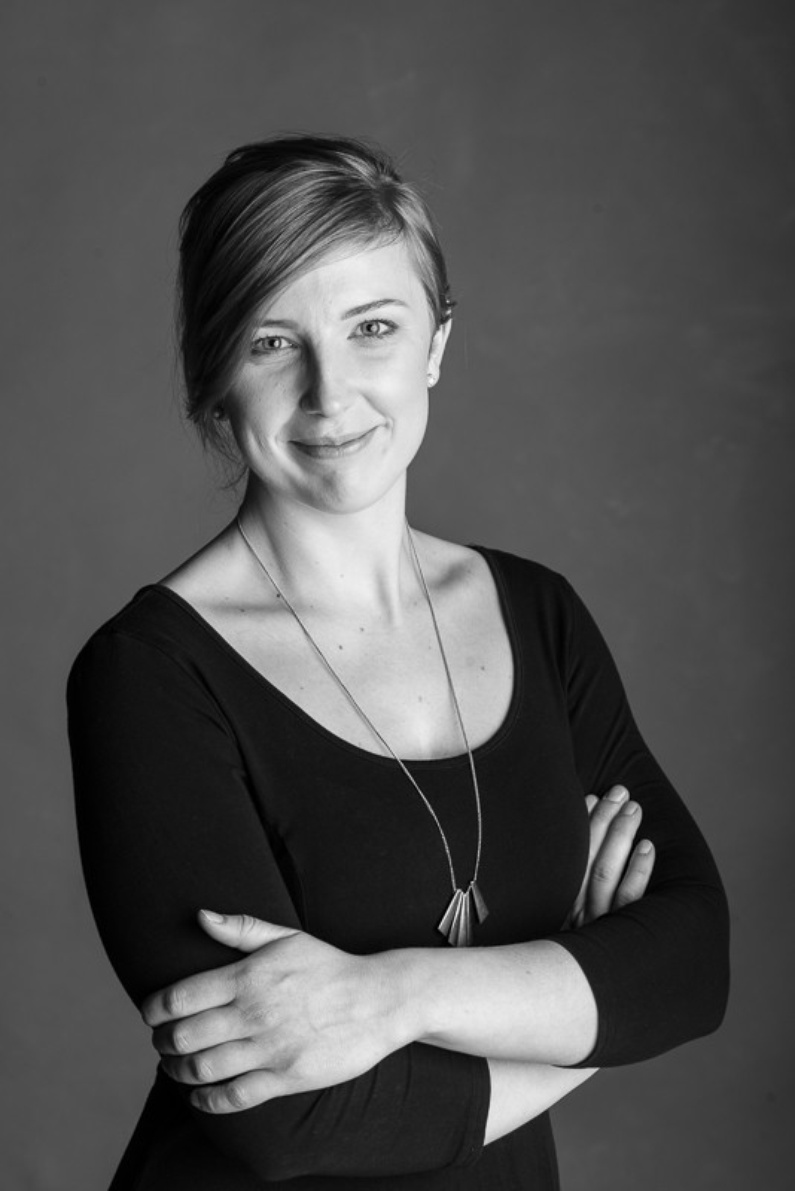 "I feel that our generation has a strong wish for change and success. It’s the first generation that has grown up in a new, more open mindset, and therefore opens up the society as well. You can really feel the wish not to get stuck in the past and to be future-oriented. In Estonia, it’s the generation that leads the country in a very modern direction." 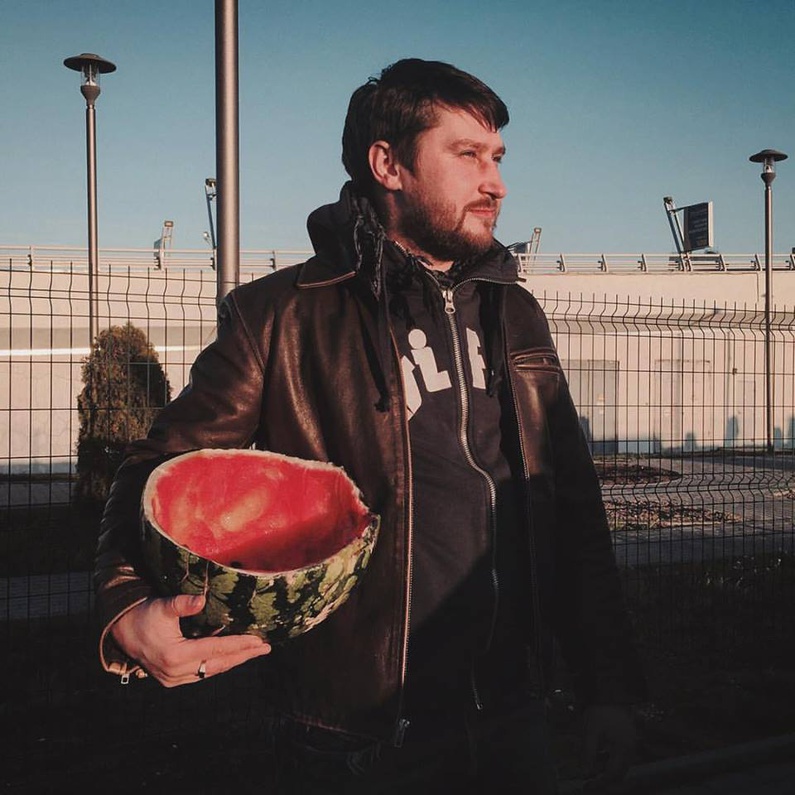 "We (they) were born in between time. The changes during those times are generally the most dramatic and difficult, but they provide incredible experiences for the future." 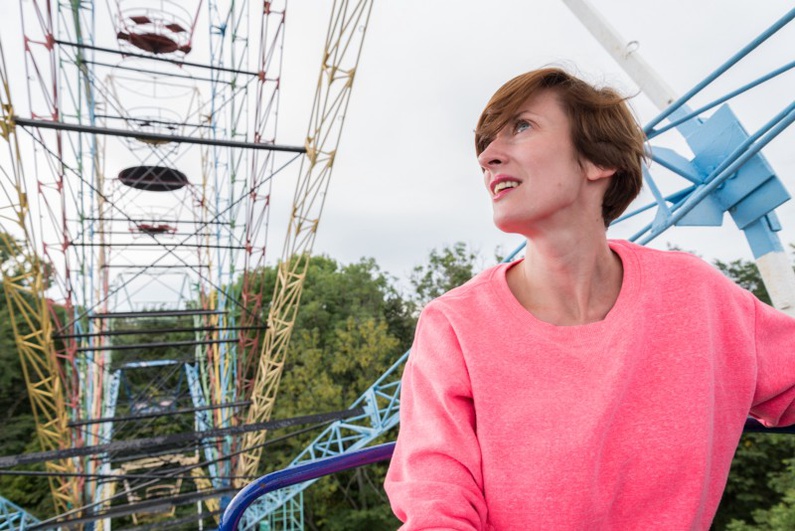 "Our happy and sad memories from our childhood. Our inherited fear. Our non stopping and maybe even unwinding fight for unconditional love and freedom." 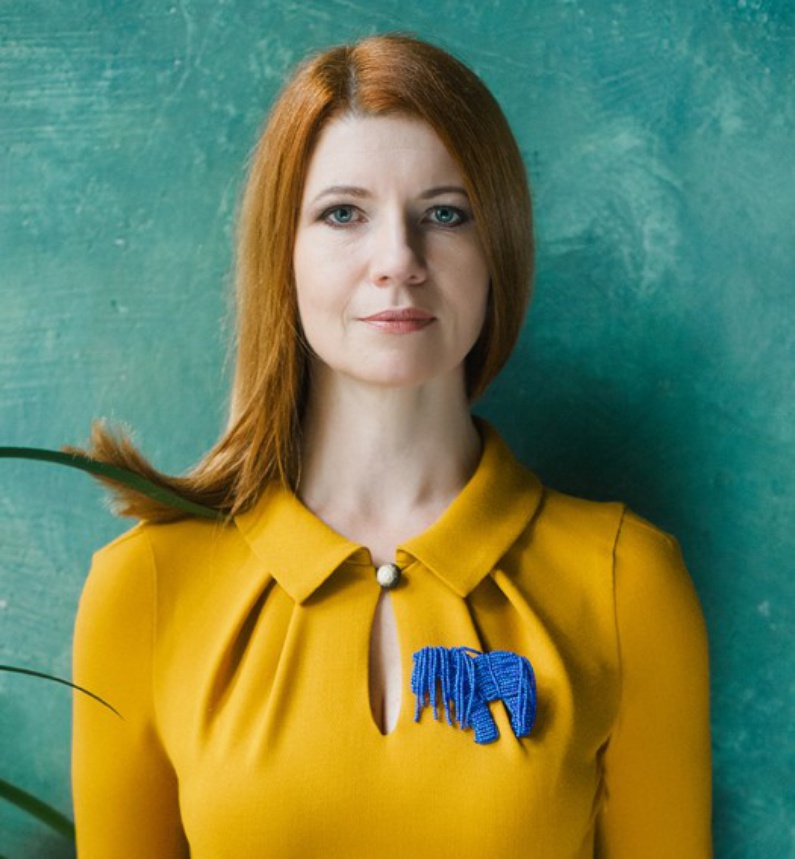 "This generation seems to be stuck in between two periods. It lacks the sense of belonging both to the Soviet past and to the new Europe." 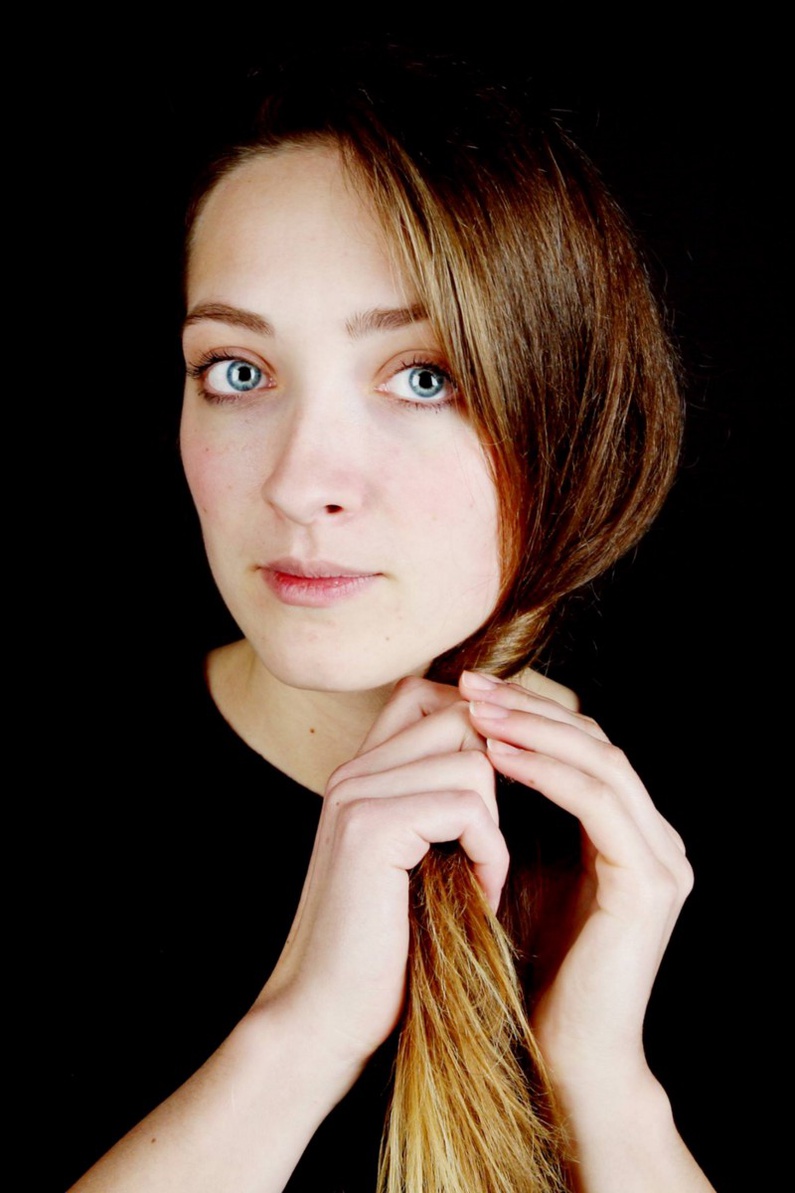 "I think the most special feature of the “Perestroika generation” is the persistence to dream big. This was the first generation that watched Hollywood films and listened to foreign music without fear; they were the first ones who could travel, study or work abroad if they wanted. I feel like this is the generation who is willing to struggle to get what they want and no hurdle is big enough to prevent them from doing that." 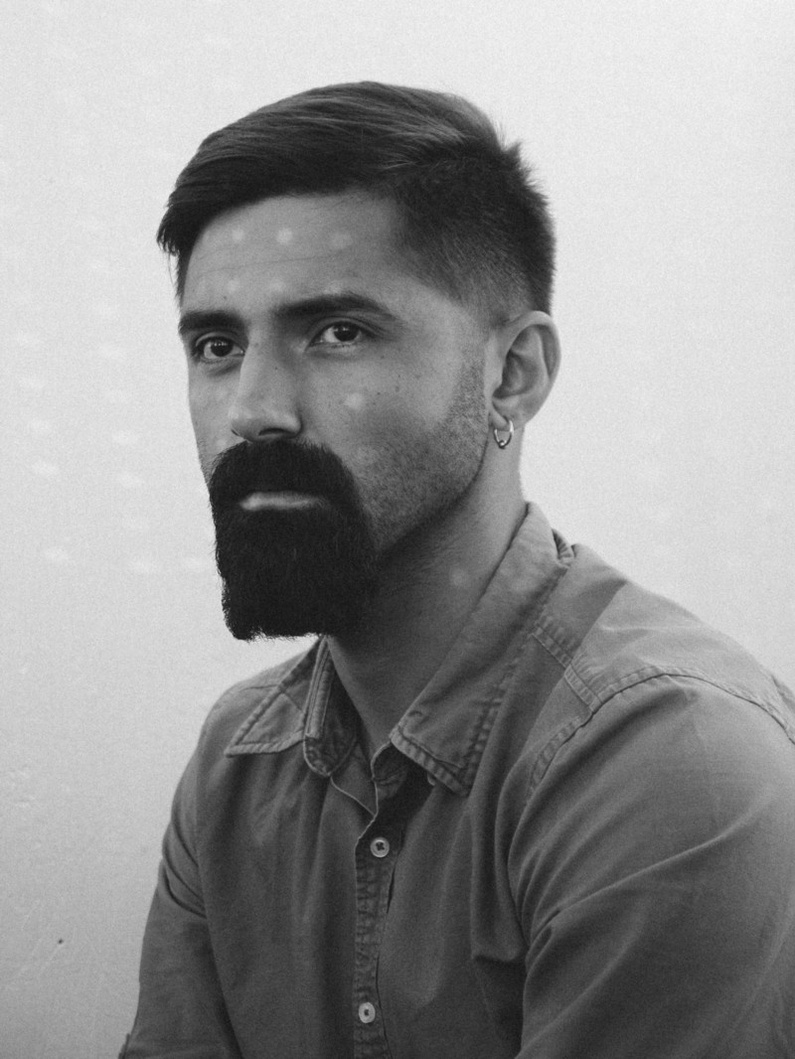 "The same that makes anyone between 25 and 35 special in any country: It’s a generation of transition, a buffer between the industrial era and something yet undiscovered. We are discoverers of the new and we are forcing it to appear. It is on us how the future will look like." 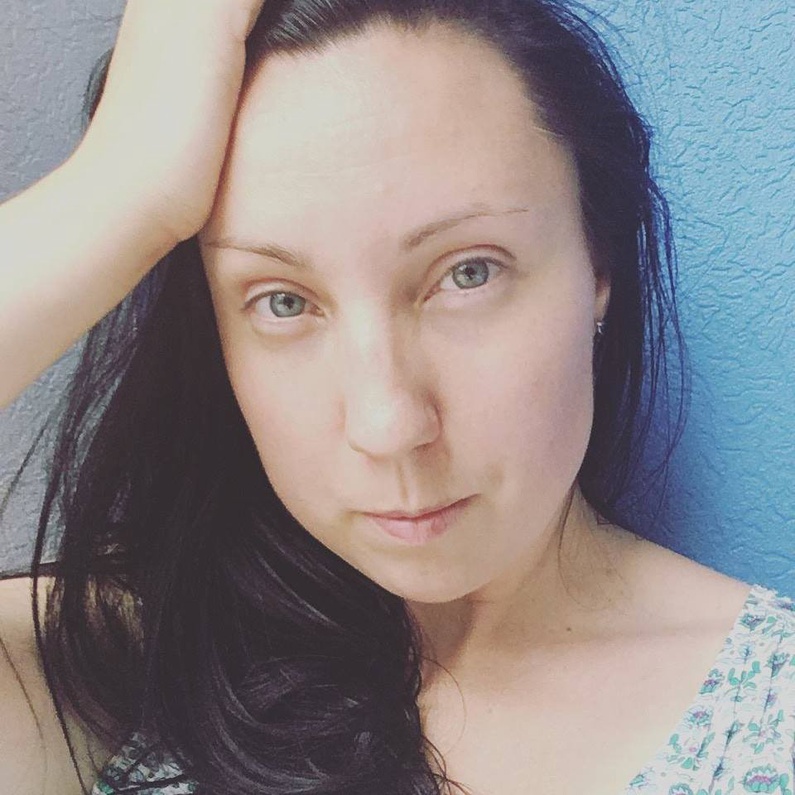 "This generation witnessed many system changes. Those who survived, I believe, got that certain feeling of independence and freedom, the ability to think critically — something that was not common among Soviet people from earlier generations. But there is also a certain cynicism and total disbelief in any system — sometimes this is healthy, sometimes it is not." 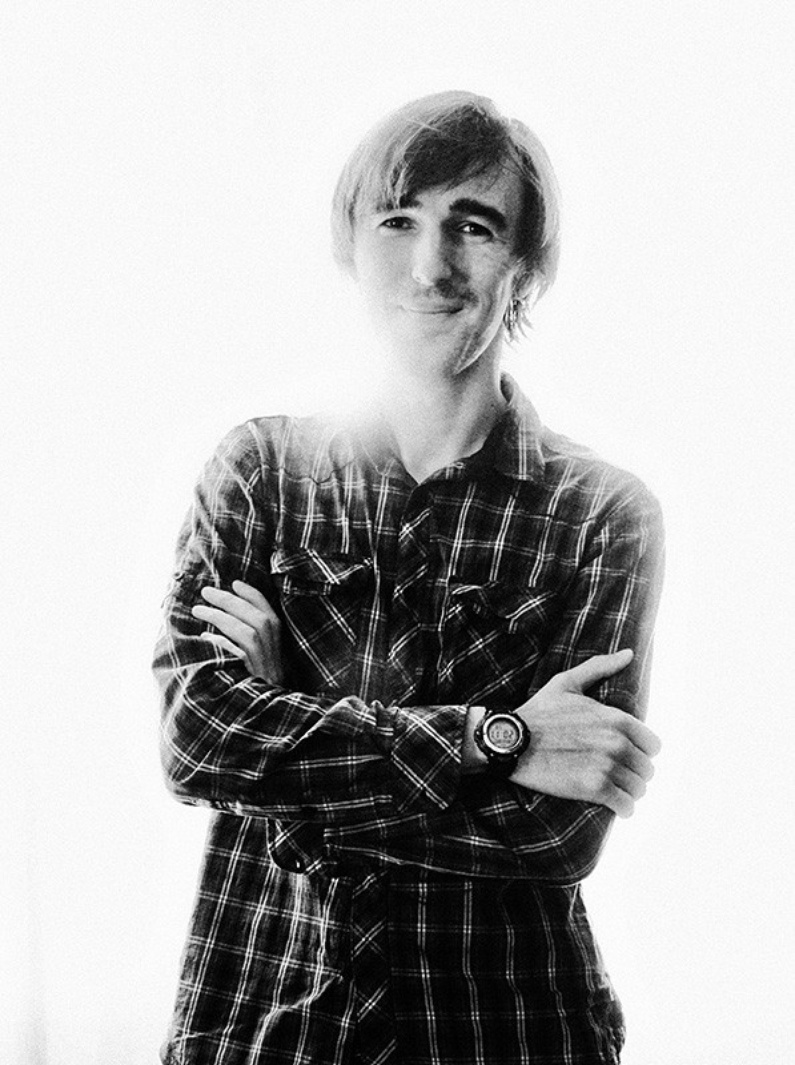 "I can’t say that this generation is special or better/worse than the generations that came before. It is just different. In my opinion, the Perestroika generation grew up during a time of huge instability and insecurity. That is why our generation is “the generation of adventurers”, as I’d like to call it. We are ready to take a risk when chasing our dreams." 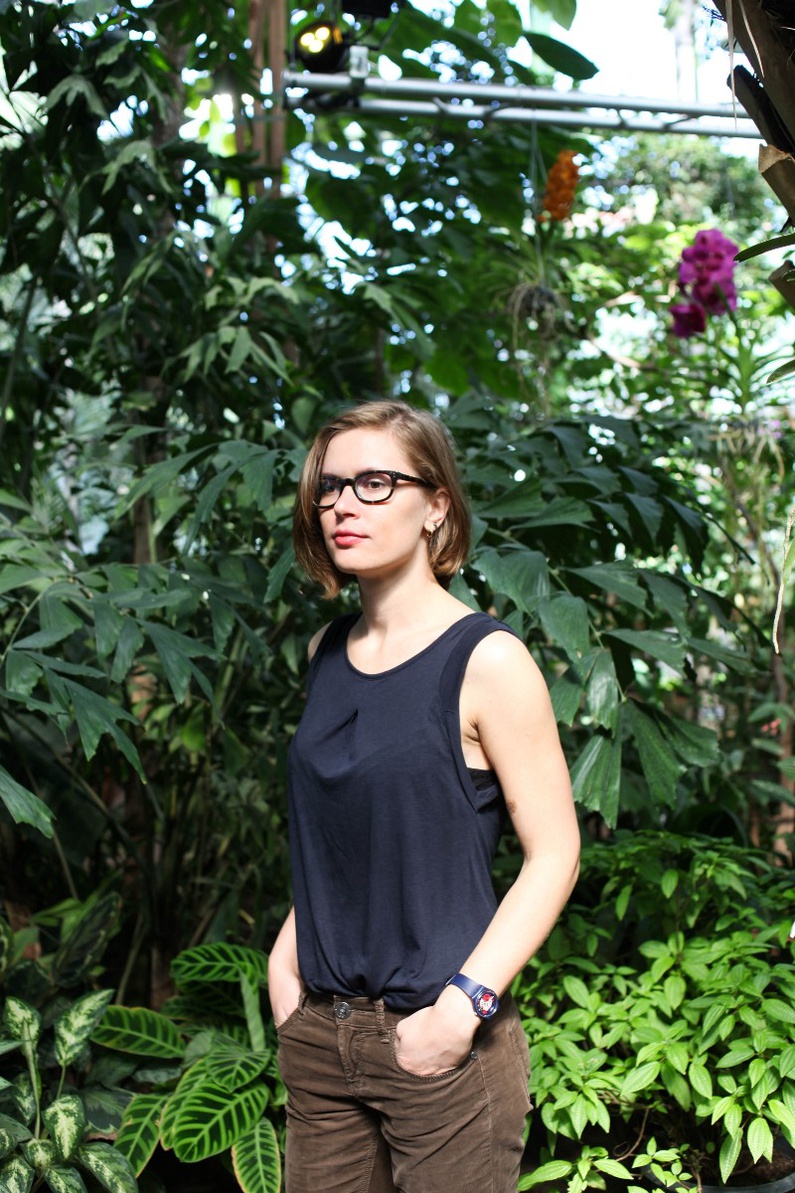 "I don’t think we are special. We are a little different from the post-Perestroika generations because we grew up during the transition period that was accompanied by a lot of social changes. Our passports say that we were born in the Soviet Union, but it is a motherland we only heard of from our parents."