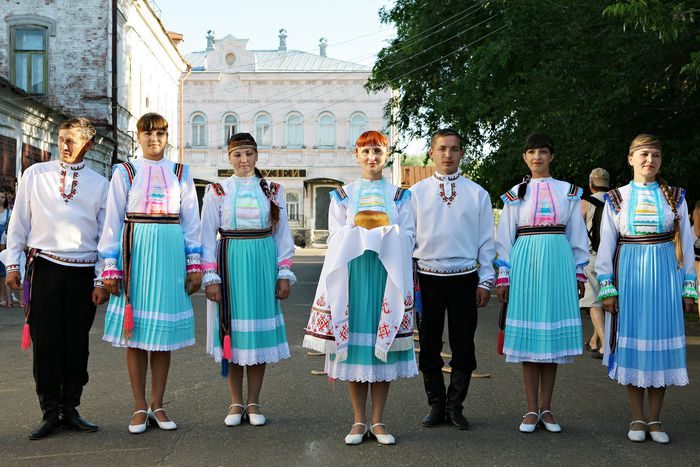 Between a Rock and a Hard Place: Being Russian in the European Union

As the European Union and Russia remain blocked in an escalating international crisis centred around the conflict in Ukraine, what is the impact on the thousands of Russian nationals living in the EU?

cafébabel: What is your point of view on the current difficulties in the relationship between Russia and the EU?

Alexandra Ovchinnikova: To answer the question, we should first define what we mean by the current difficulties. I understand them as the failure to create a sustainable model of the relationship between Russia and the EU that would suit both parties after the demise of the Soviet Union. In this sense I’d characterise these difficulties not just as current, but as nearly a fifteen-year-old phenomena. I think it’s regrettable that so much time has been lost. However, the climax of these difficulties that we are seeing now gives me a hope that the serious dialogue should finally take place and bring us on the right track.

CB: Did this situation have any impact on your life in Germany? 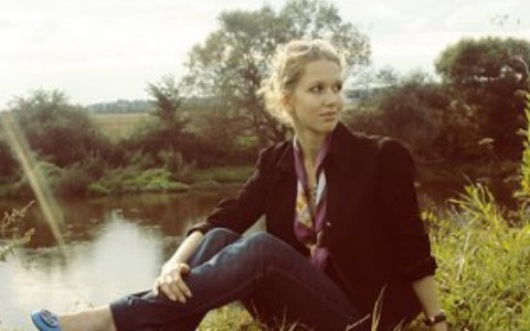 AO: Over the last three years, I’ve got used to being unofficial ambassador of my country. I get many questions on Russia from my foreign friends and people I meet occasionally, and I am grateful to them. First, for trying to think out of the box, to learn more, to collect information from different sources. I am also grateful to them because their questions help me to better understand my own country and to track what makes Russians similar to or different from Europeans. The situation in Ukraine is making me think of quite a lot of questions at the moment.

CB: What are your experiences with talking to people from the EU about the conflict in Ukraine?

AO: Mixed ones. My friends are studying international relations, so we’re exchanging updates and monitoring the news. What do we agree upon? That the current political and media climate doesn’t facilitate mutual understanding and search for compromise, not in Ukraine, Russia or Europe. That the solution should be found instead of blaming each other. Yet, there’s another kind of experience. You know Elizabeth Lotus? This famous American psychologist who specialises in exploring human memory construction? Americans are generally very good in this field. Yet, Ms Lotus recently made a breakthrough proving that it is quite easy to manipulate human memory. She runs experiments where she provides people with the facts that never happened. All of sudden people start recollecting them, describing how they happened, adding some particular details. I can’t escape thinking of Ms Lotus these days.

CB: What is your point of view on the conflict in Ukraine?

AO: It took away too many lives, brought too many tragedies to people, both pro- and anti-Russian in Ukraine and even to those who have no relation neither to Russia, nor to Ukraine at all. I think it is horrible. I also feel fear. When I read the Facebook posts of certain politicians and witness the hatred and division they fuel among people, it’s unbelievable! It’s hard to imagine all this can be written by humans. I am shocked by the loss of humanity in our age. There was the anniversary of the beginning of the First World War recently — I regret to say, I don’t feel that the mistakes of our ancestors has taught our generation anything.

CB: What do you think about the reactions of both Russia and the EU?

AO: At the human level, we are on the same page. My Dad is now hosting our Ukrainian friends at our dacha (the country house). My German friends are helping with the donations. At the political level, I think that the news on the 'new sanctions' have overshadowed the news on the human suffering and how we can resolve it. Curiously, there is hardly any mention that the main effect of sanctions risks to be the damage to the lives of the civilian population in the targeted country. I think the sanctions threaten to ruin lives of some of my compatriots, ordinary people with their daily life and dreams. It makes me very much upset.

CB: What do you think about European media and Russian media covering the conflict?

AO: I worked as a journalist for years, so I’d prefer not to comment on the work of my colleagues. However, as I’m following closely the Russian, European, US and even Arabic media, I understand the difficulty the audiences are experiencing. All too often we are exposed to interpretations of facts and events. Who should we trust? As a journalist myself, I take an opinion of my colleagues into consideration, but I’m particularly interested in the sources they use. In the age of the internet it’s easy to track them. So I watch the videos of the press-briefings at the US State Depatment and with Barack Obama. I listen to the interviews with Sergey Lavrov and Vladimir Putin; Angela Merkel and David Cameron are on my list as well. Less ethical, but quite insightful are the leaks that are proved to be credible. And then of course history, economics (let me put it bold), “quid prodest” (“who is going to benefit from it?”) and common sense. Based on all this I try to think: how would I sum up the information I have? What article would I write if I had to?

Alexandra Ovchinnikova, 27, student of the Ludwig-Maximilians University of Munich. Alexandra is completing her second academical degree studying Economics. She acquired her first degree in International Journalism at the Moscow State Institute of International Relations (MGIMO-University) and worked as a journalist since she was eighteen. Before coming to Germany Alexandra ran an NGO together with her university friends helping orphans and lonely elderly people in the Moscow district. Alexandra has spent in Munich about three and a half years. She speaks Russian, English, German, Italian and she is studying Arabic. Alexandra is interested in humanitarian aid and development.